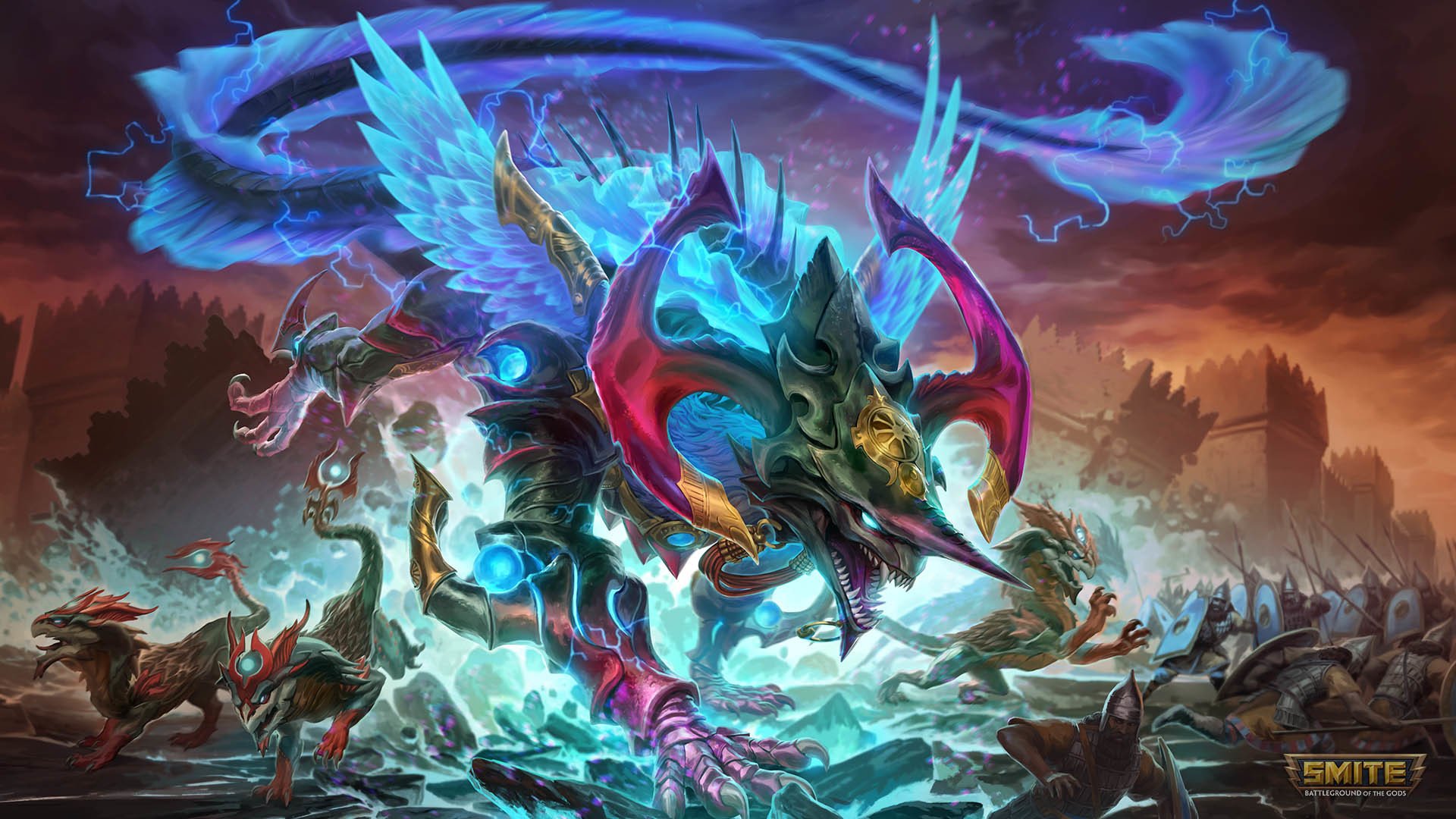 Get your party hat ready because it’s time to celebrate Smite’s birthday this weekend.

You’ll be able to earn three times the amount of Worshipers all weekend long, all because Smite made it once more around the sun.

On March 25, 2014, Smite burst onto the PC MOBA scene with something unique and different. If you ever see someone rocking the Beta Tester avatar in-game, odds are they were around during the earliest days of Smite. And now, Smite is one of the most popular games in the genre and is smack dab in the middle of enjoying its eighth season.

One of the most fun things to track in Smite is the number of Worshipers you have per god. Reaching god rank 10 with a character will make their Diamond skin available for purchase. To reach god rank 10, you’ll need to earn Worshipers by playing games of Smite.

This weekend, earning Worshipers will be significantly easier since Hi-Rez is giving players three times as many per game to celebrate Smite’s birthday. If there are any gods that you desperately want a Diamond skin for, this weekend is your opportunity. Once you’ve hit god rank 10 with a character and the Diamond skin becomes available to buy, you’ll need to drop either 400 Gems or 15,000 Favor to unlock it.

Gems are a real-money currency, while Favor is currency earnable in-game. Though 15,000 may sound steep for a Diamond recolor, if you own the ultimate god pack, you probably already have more Favor than you know what to do with.

You can earn three times as many Worshipers to grind toward your favorite Diamond skin all weekend long.