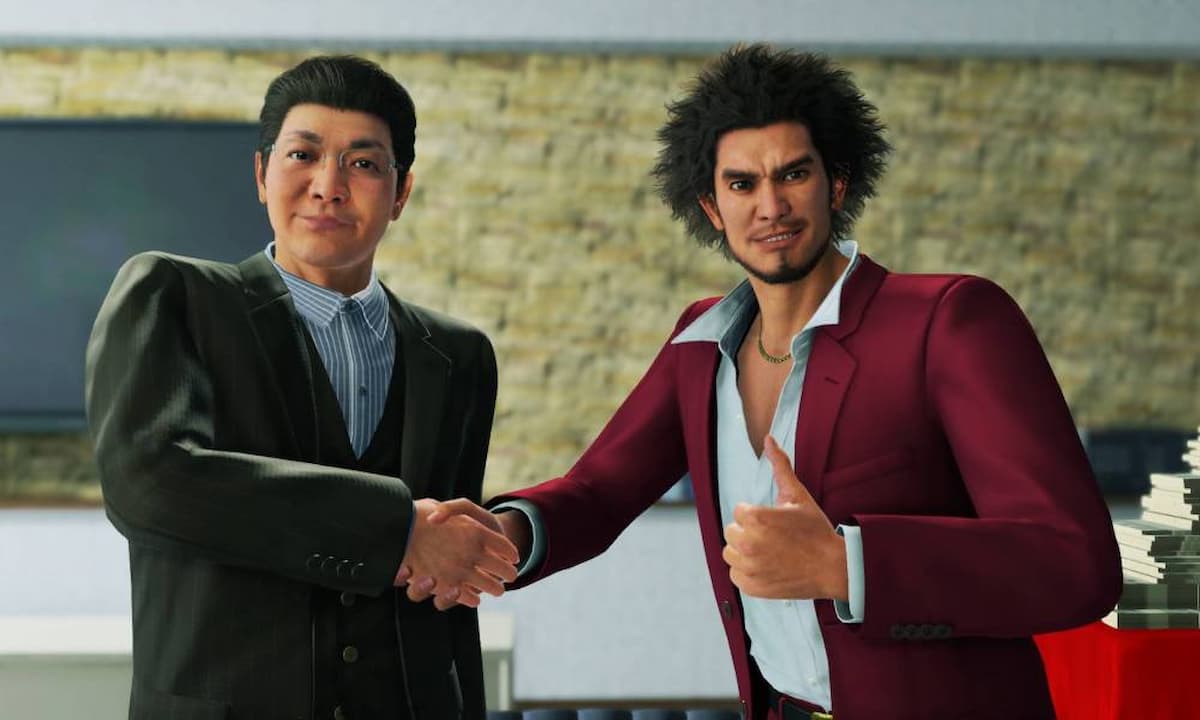 Months after the creation of his own studio under NetEase, Toshihiro Nagoshi, the creator of the Yakuza franchise of games, has revealed more information about his upcoming game.

German publication 4Players spoke to the game director about his upcoming game (as translated by VGC). He described it as something with violence and humor, which he compared to a movie made by the award-winning Hollywood film director Quentin Tarantino.

“Of course, I can’t reveal too much about our game yet, but I can give a rough idea: It will definitely contain violence as a game element, but I don’t want to go too much in the direction of thriller or even horror,” Nagoshi said. “I want my game to be more like a Quentin Tarantino film – so there can be humor.”

Nagoshi added that he does not want to create “something that’s just intimidating or just bloody and brutal.” He mentioned that he wants to do something with “a human touch, a bit of silliness and a bit of seriousness.”

Aside from his description of the game, Nagoshi did not reveal more specific details. Though he also clarified that he is not someone who could hide details “for long,” and assured fans that they probably “won’t have to wait too much longer.”

Nagoshi officially joined NetEase in January, where he created his own Nagoshi Studio as a “wholly owned subsidiary” of the company.