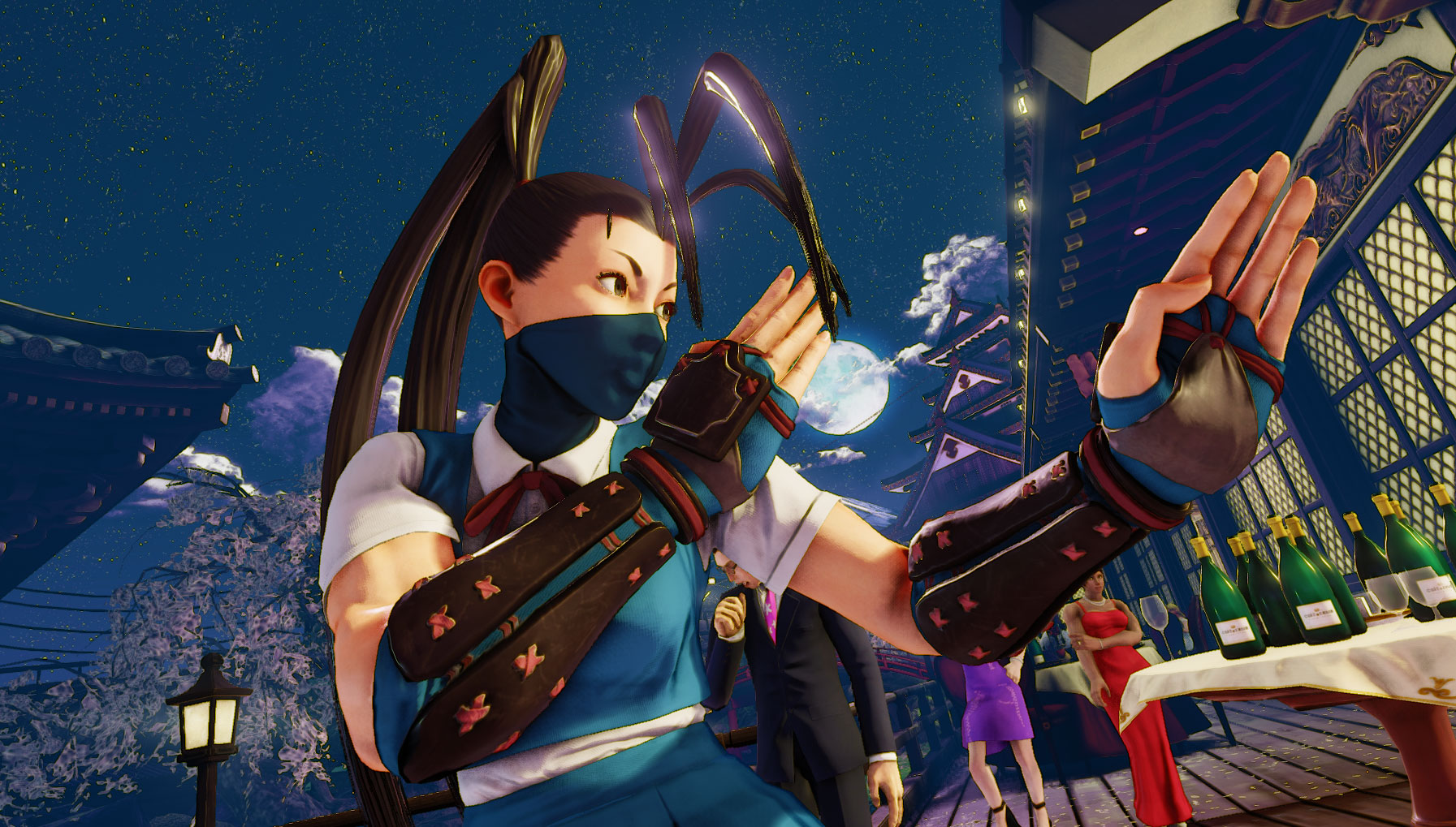 Kun Xian Ho of Team Razer defeated Keita Ai from Team Grapht to win the first Capcom Cup Premier of the year at Final Round XX, earning 400 points on the overall leaderboard with his strong Ibuki play.

Fuudo returned after taking out Nuckledu in the losers final to create a rematch with Xian. However, there was no reset of the bracket, as Xian finished his opponent in convincing fashion to take the Final Round XX crown, and more importantly, get the first points on the Capcom Cup leaderboard to kick off the year.

The top-eight players at this event were as follows:

For a detailed analysis and the overall point distribution, check out the full standings here.