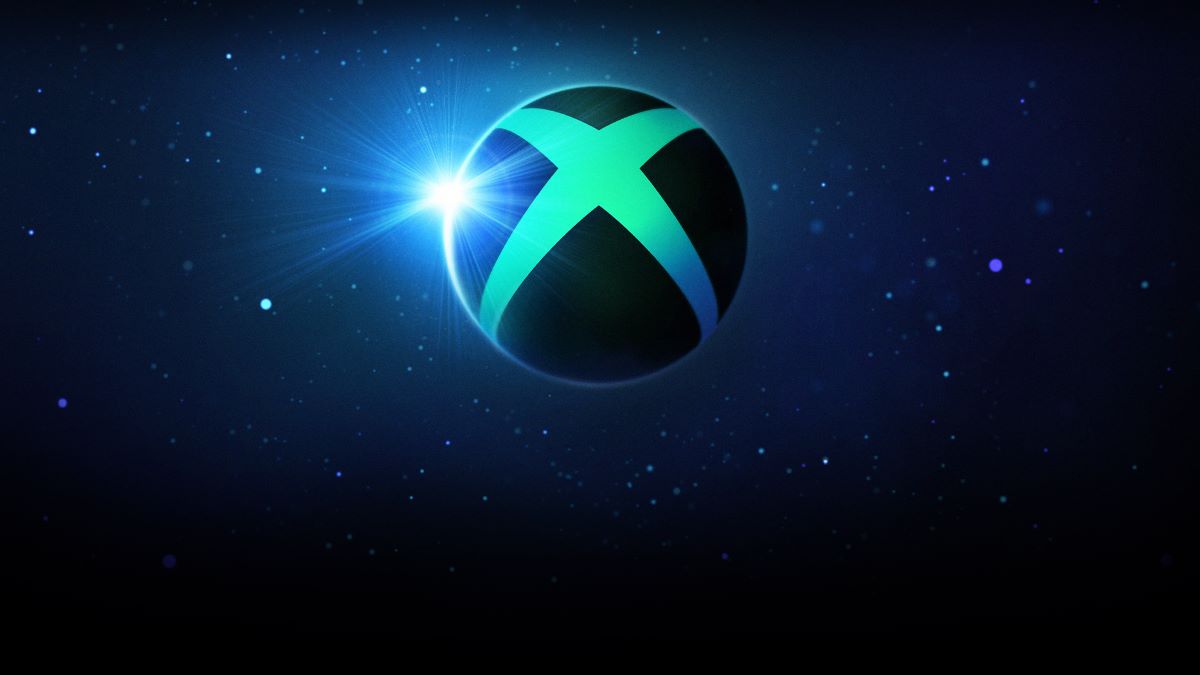 Xbox has confirmed it will be doing a presentation at the upcoming Tokyo Game Show this September.

The company posted an update on its official website, stating that it plans to do a stream intended to “celebrate the vibrant players and visionary creators across the region,” describing its presentation as something that is “curated for our players in Japan and Asia.”

“We invite fans to tune in to the Tokyo Game Show 2022 Xbox Stream where you can expect to see updates on existing titles from Xbox Game Studios and titles launching from developer partners that we hope will delight players here in Japan, across Asia and around the world,” Xbox said in a statement.

Xbox, however, did not mention which of its existing games will be featured in its presentation. But to tune in, players can watch the stream on Sept. 15 at 6pm CT. This will be available on the Tokyo Game Show’s official YouTube channel, as well as on the Xbox YouTube channels in Japan, Korea, Hong Kong, Taiwan, Southeast Asia, Australia, and New Zealand, and on Bilibili in China.

As for other presenters at the Tokyo Game Show 2022, Capcom and Konami already confirmed their line-up. The former will be featuring presentations for Street Fighter 6, Monster Hunter Rise: Sunbreak, Resident Evil Village, Exoprimal, and Mega Man Battle Network Legacy Collection on Sept. 15 at 9am CT, with a second showcase dedicated to Street Fighter 6 on Sept. 16 at 10am CT.

Konami will be showcasing updates for various game franchises, such as Yu-Gi-Oh!, eFootball 2023, eBaseball, and for some unannounced titles. The company’s showcase is scheduled for multiple timeslots from Sept. 15 to 18.