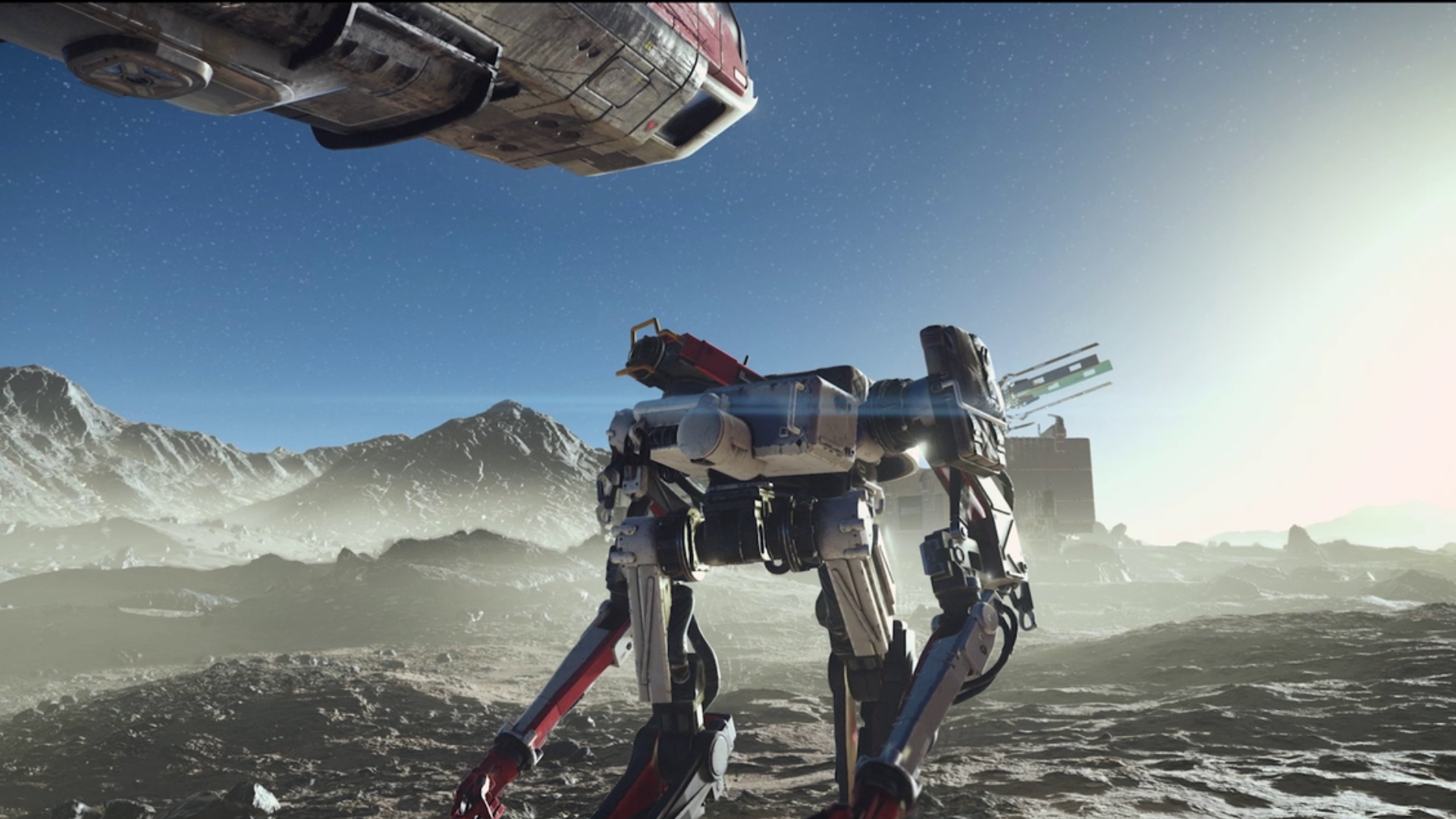 Following news that the release of Bethesda games Redfall and Starfield would be delayed until 2023, Microsoft Gaming CEO Phil Spencer commented on the delays and attempted to assure Xbox fans that the company will “better meet” the expectations of fans.

Titles like Starfield already came laden with hype before Microsoft Gaming acquired Bethesda Softworks, as expectations for a new game from the creator of Elder Scrolls and the last several games in the Fallout franchise were understandably high.

Redfall was a surprise when it was announced last year during the Xbox and Bethesda Games Showcase, but excitement for the game built quickly thanks to its stylish trailer, as well as the news that the game would be developed by Arkane, whose Lyon studio was chiefly responsible for critically-acclaimed games like the Dishonored series and Deathloop. Redfall is currently being developed by Arkane’s Austin studio. Now, players will have to wait a bit longer for both games.

Bethesda’s main studio is notorious for its long development cycles. More than a decade has passed since the release of the immensely popular Elder Scrolls V: Skyrim, and there is still no release date for the next game in that series. Bethesda is not an independent company anymore, though, and Spencer’s comments seem to indicate that under Microsoft Gaming, cutting down on delays and long development cycles for Bethesda will be a priority.

Of course, this doesn’t mean Bethesda will rush out unfinished games for Microsoft, as Spencer carefully noted he fully supports “giving teams time to release these great games when they are ready.”

Expectations for both games remain exceedingly high, but delivering on fan expectations will smooth out people’s frustrations caused by delays.

Players will just have to wait for the new IPs from Bethesda a little bit longer, with both titles shifting from a release date in late 2022 to sometime in early 2023. Hopefully, that extra bit of time is enough to clear the final development hurdles for both games.