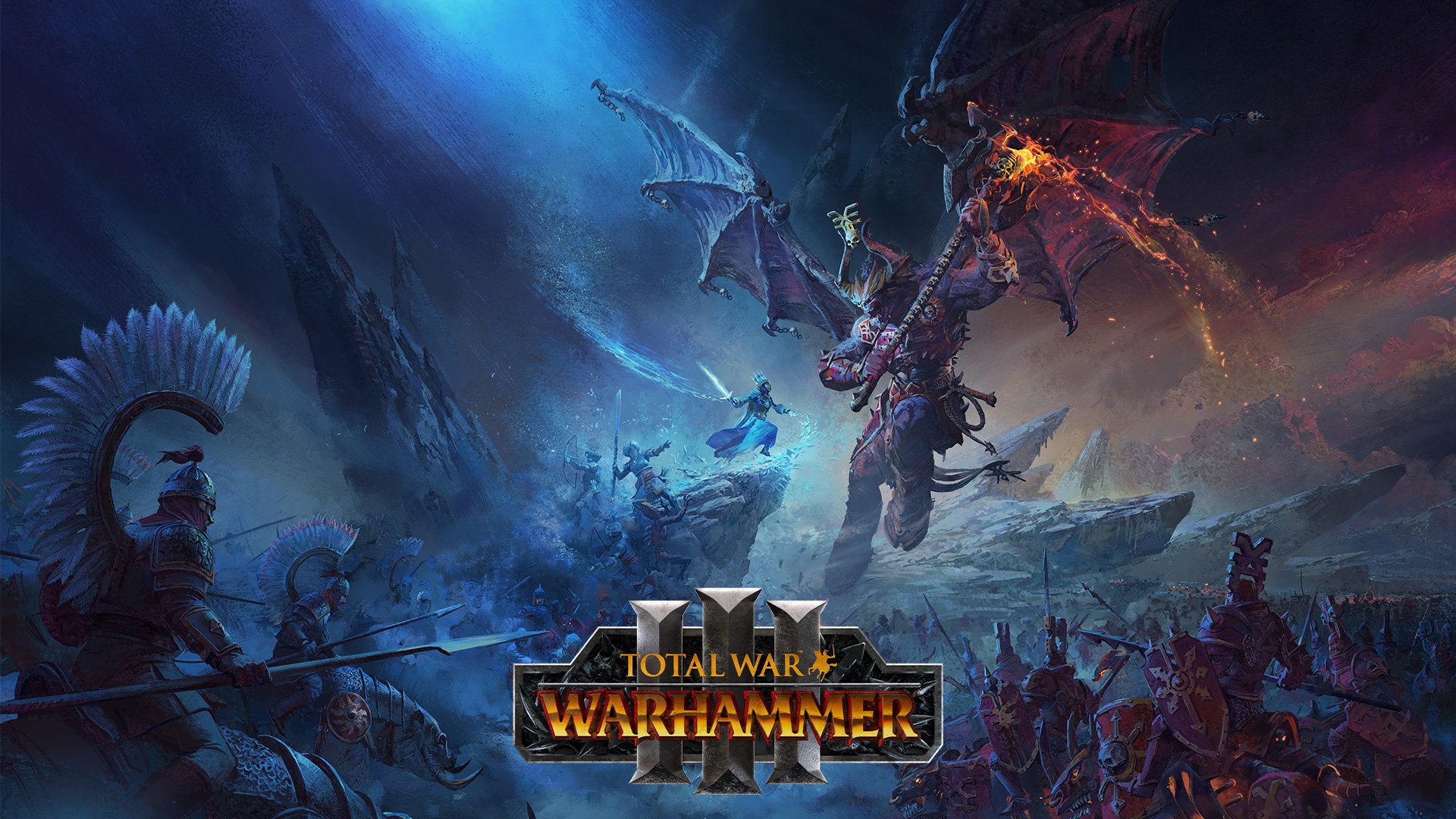 Strategy games fans have been waiting for Feb. 17 for quite some time—and it’s no wonder why. That’s the date Total War: Warhammer III released.

The game is the third entry in the Total War: Warhammer franchise. It’s a turn-based strategy and real-time tactics game with mechanics the Total War series is known for.

Total War: Warhammer III is set in the Realm of Chaos. Players will have a few different civilizations, like Khorne, Nurgle, Grand Cathay, and Kislev to choose from when embarking on their journey to conquer the fantasy world. Some of them, including Grand Cathay and Kislev, are based on past civilizations from history, with the former being inspired by imperial China, and the latter based on medieval Russia.

Like other entries in the Total War series, Warhammer III is only available on PC, including Linux and macOS operating systems. This has led to many players wondering whether the game will be available via game subscriptions.

The short answer is yes. As announced in February., Total War: Warhammer III will make its way to Xbox Game Pass on Feb. 17. If you’re an active user of Microsoft’s platform, you can dive into the world of Warhammer and enjoy the game right now.