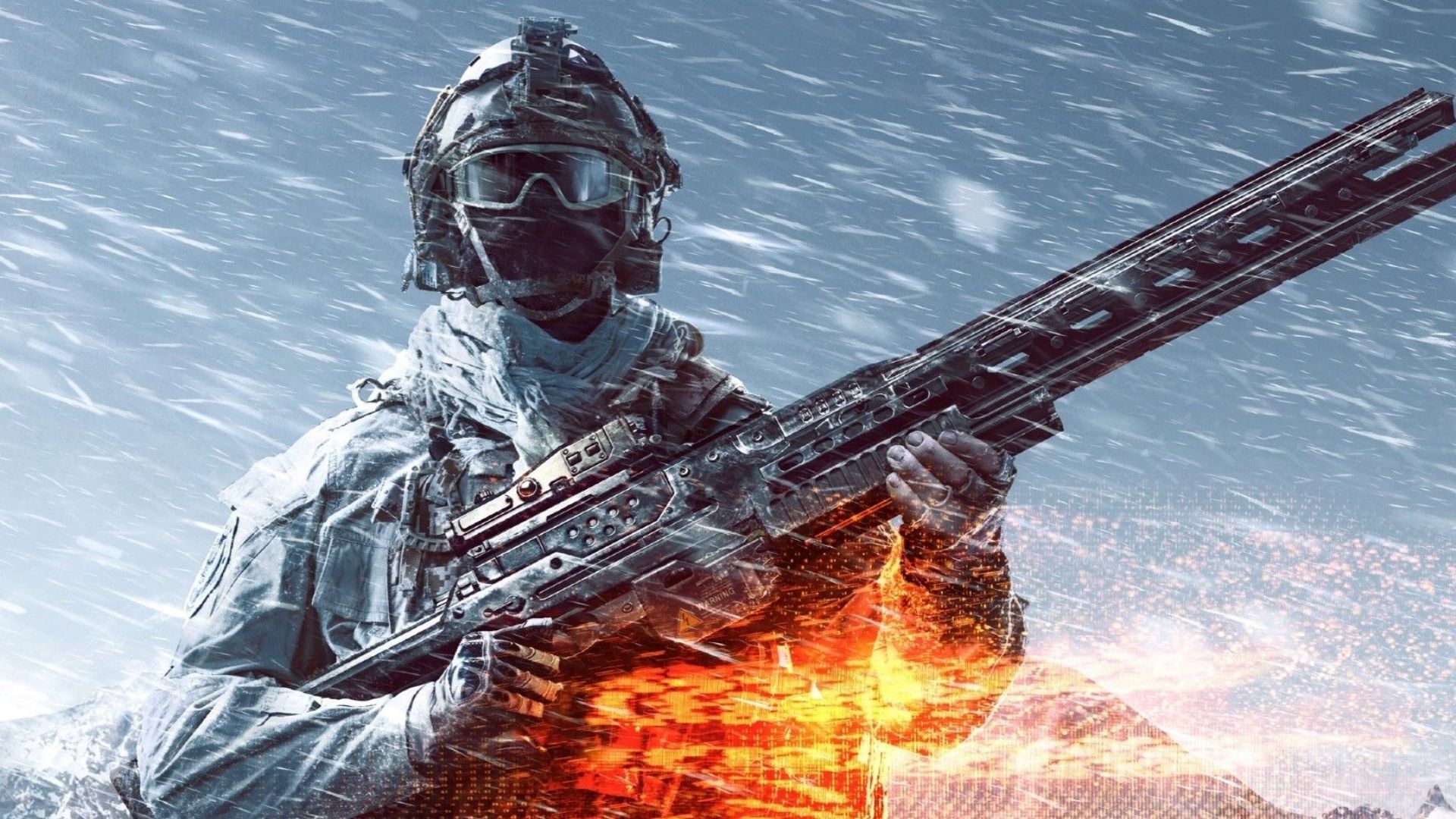 Earlier this week, EA revealed it is gearing up to showcase the latest addition to the Battlefield franchise, Battlefield 6, on June 9.

Following this announcement, information about a potential Alpha test was shared online by leaker Tom Henderson.

For now, though, EA has yet to announce an official date for any Alpha testing launch, or the game’s release. During a May earnings call to investors, EA said it expects the title to launch sometime between October and December. Fans will need to wait for the June 9 announcement to know a date for sure.

In the meantime, fans who want to have the best shot at playing the game early can already take some steps to put their name in the selection pool.

Here’s what you should know about the upcoming gameplay tests for Battlefield 6.

Will there be public alpha testing for Battlefield 6?

With no confirmed news on any potential public Alpha or Beta testing at this stage, it looks like fans have a while to wait before they can first get their hands on Battlefield 6. But it does seem the chance will come in the future.

According to insider Tom Henderson, who has a track record of correct scoops, EA is planning to launch testing for the game sometime in July, possibly at the conclusion of their EA Play presentation on July 22.

When the alpha testing is officially announced, EA and Battlefield will be sure to announce that information, and it will likely be made available first to those with an EA Play subscription, similar to how it was rolled out for Battlefield V.

For those who want to take a further step in having a shot at joining the testing phase, EA has a playtesting community set up to give select players the chance to try out new games and share feedback before launch.

To be a part of this you must apply on the link at the EA website and select a location you’d like to attend to test out these upcoming games. While there are locations in the U.S. and Europe, players located elsewhere will need to apply as an at-home tester.

By joining this playtesting community, you aren’t strictly applying to test out Battlefield 6. Instead, you could be called upon to try out any of EA’s upcoming titles.