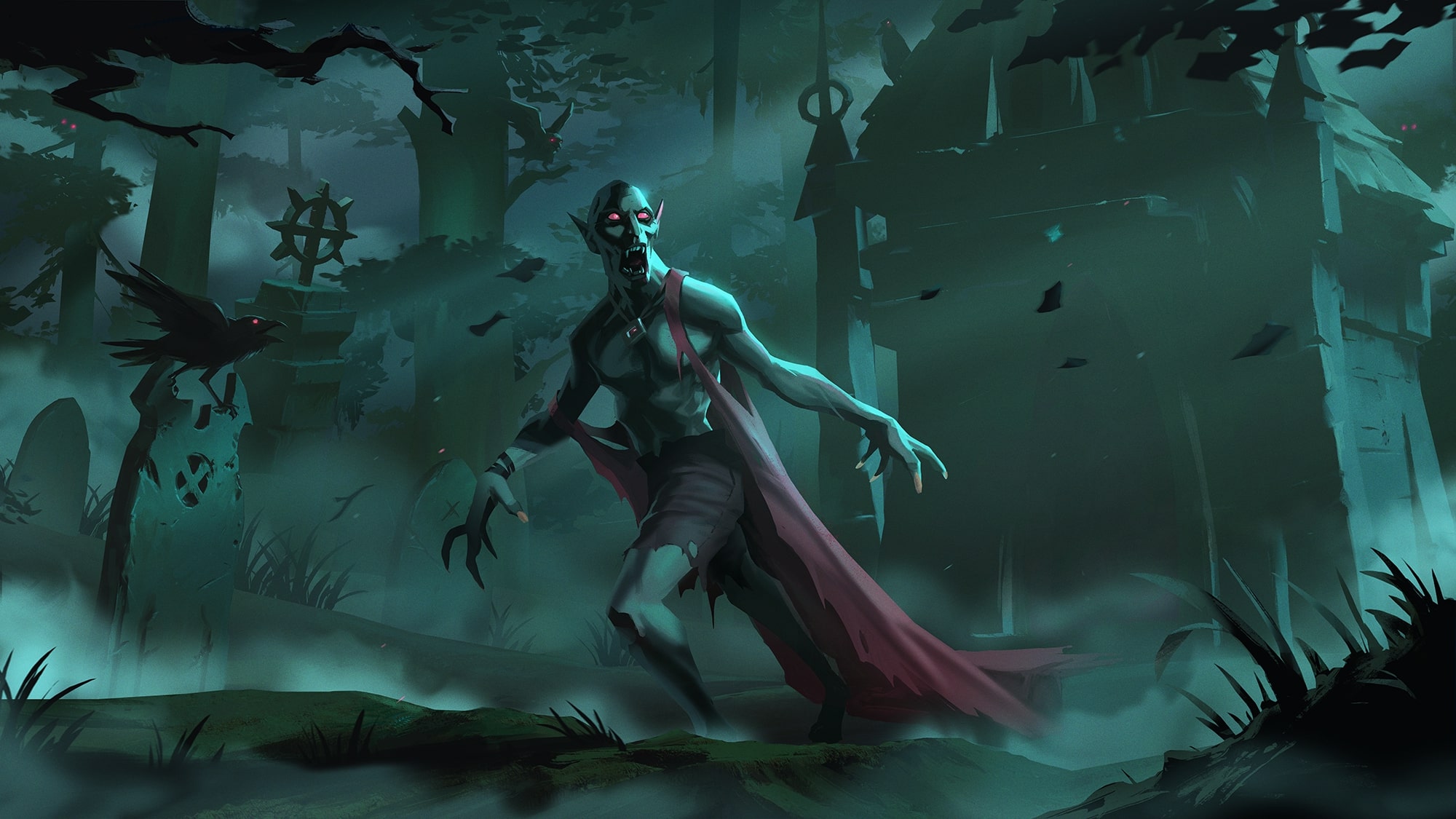 If you’ve progressed far enough in V Rising, you know the importance of Greater Blood Essence. This vital ingredient allows you to upgrade your castle from a simple dwelling to an enormous mansion and assign servants to gather materials so you can spend less time grinding and more time wiping out rival vampire clans.

If you want to make Greater Blood Essence, you’ll need Unsullied Hearts first. As with many other rare ingredients and drops in V Rising, Unsullied Hearts aren’t just laying around the world for you to find. You’ll need to put in a little sweat, tears, and, of course, blood to find them.

Where to find Unsullied Hearts

Unfortunately, Unsullied Hearts aren’t always dropped by one class of enemy. Instead, you’ll have to hunt down a variety of creatures to get a chance at receiving a drop. Unsullied Hearts are most likely to drop from enemies with a higher blood quality as well as V Blood bosses, according to Pro Game Guides. Finding bosses through the Blood Altar and taking them on in a fight is one of the easier ways to find Unsullied Hearts, though you’re still not guaranteed a drop after slaying these foes.

Oddly enough, Unsullied Hearts can also be found in drops from bears and moose, two of the more common enemies in the game. These are a lot easier to kill than V Blood bosses, but you’ll also likely have to kill a lot more to find the quantities you’re looking for.

Once you’ve found a good amount, you can use Unsullied Hearts to create Greater Blood Essence, which can be used to upgrade your castle and convert servants. While finding them might be a little bit of a grind at first, especially before you unlock the recipe that allows you to convert 150 regular Blood Essence into Greater Blood Essence, Unsullied Hearts have a strong enough effect on your overall crafting ability that they’re well worth seeking out when you have the time.