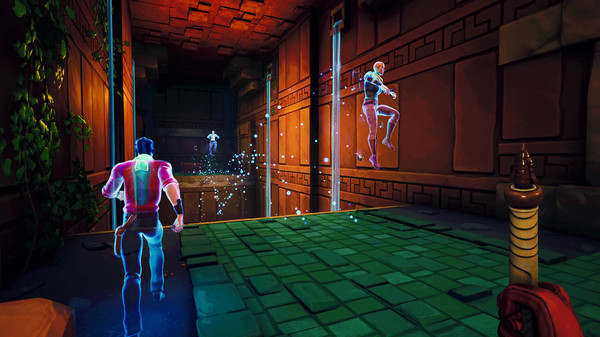 Phantom Abyss, Devolver Digital’s asynchronous multiplayer game, recently came out and fans around the world are already busy getting through all the different temples that the game has in store for them.

Watching all of those Indiana Jones movies may finally prove themselves to be, but you may find yourself struggling if you’ve been after the Purple Twitch Whip in Phantom Abyss.

As of writing this article, the Purple Twitch Whip is still not in the game. It should take its place in Phantom Abyss in a follow-up patch, however. Though there isn’t an ETA on such a patch, you can give a follow to the game’s Twitter page to keep an eye on future updates. More information regarding the Purple Twitch Whip should also become available on the developer’s Discord channel, where fans get to learn more about the upcoming developments of Phantom Abyss.

Phantom Abyss is currently available for purchase as an Early Access title on Steam. Thanks to the game’s low system requirements, it can run even on quite dated systems, meaning the number of players who’ll be after retrieving sacred relics can be quite high.