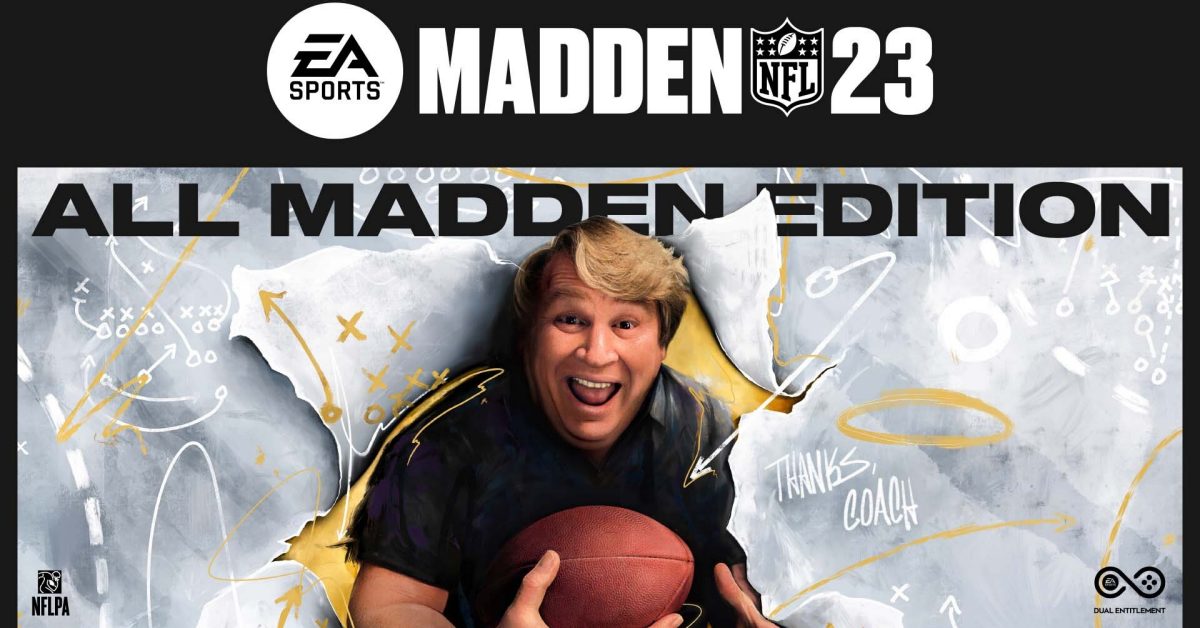 It’s almost that time of the year when sports titles release their games for the upcoming year. With rosters slowly finalizing, the next edition of Madden is also around the corner.

Like the previous iteration of the franchise, Madden 23 will be available on PlayStation 5, PlayStation 4, Xbox One, Xbox Series X and S, and PC. In addition to the usual roster updates, Madden 23’s franchise mode will feature Scouting and the reworked version of the Free Agency mode.

With Madden 23’s release date getting finalized, more fans will look forward to pre-ordering the game. Madden 23 is currently available for pre-order on Xbox, PlayStation, and three different platforms on PC.

When is Madden 23’s release date?

All the pre-order bonuses will be available on your account once you load into the game for the first time.