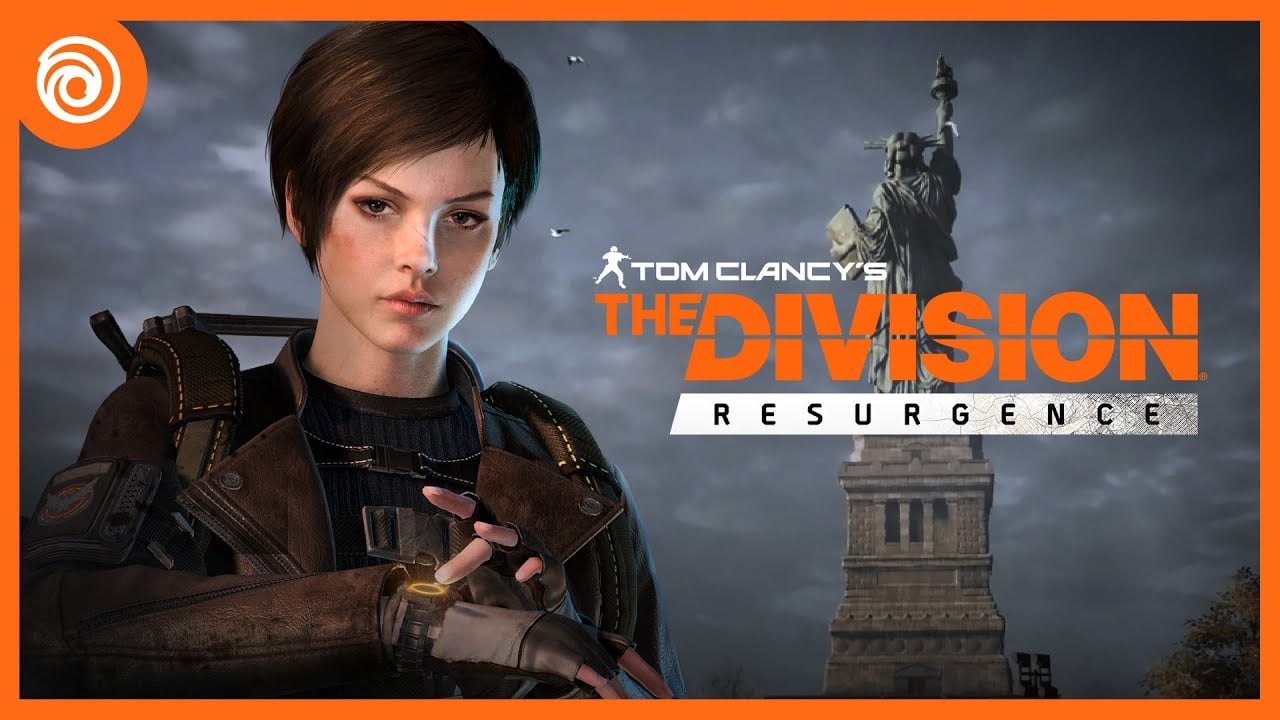 Tom Clancy’s The Division Resurgence is bringing the third-person shooter RPG to mobile devices for the first time, allowing a new audience of players to enjoy and explore a new PvE campaign.

Fans can expect a new open-world available in solo and co-op, featuring a variety of PvE events, a robust customization system, and dozens of weapons. Many players are excited to jump into Resurgence, but it will likely be a while before the full game is released.

Resurgence will provide a new storyline, factions, and other new content that veterans and newcomers alike will enjoy. Players can select their specialization to match their preferred playstyle and queue with their friends to take on challenging enemies. Fans can also expect a “unique perspective” of the events in the first two games, meaning a few familiar faces might appear as they traverse the devastated streets of New York.

The developers confirmed that the free-to-play title is designed to bring The Division experience to “more people worldwide” and that Resurgence is a “natural universe extension for any lovers of the franchise.” A mobile title might be concerning for longtime fans of the series, but it could deliver the same entertaining gameplay.