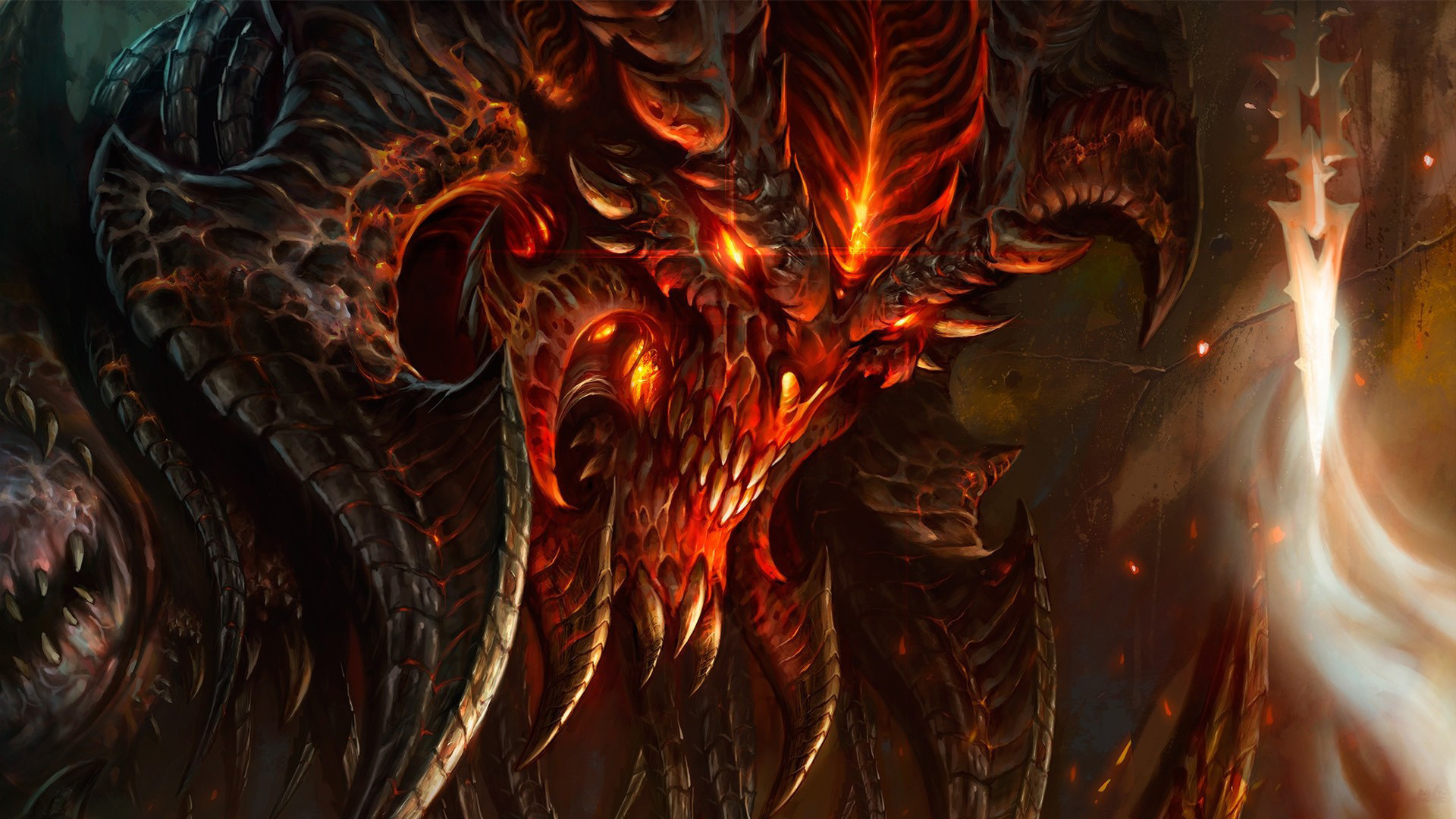 Fans have been eager to try out the newly remastered Diablo 2: Resurrected, and they’ll get that chance soon.

The upcoming remaster will keep all of the game’s features from its initial release over a decade ago, but will boast high-quality graphic remasters to freshen things up.

It was announced yesterday that the game will be entering its open beta phase later this month, but some players will also gain early access prior to that rollout.

When is the Diablo 2: Resurrected beta?

The Diablo 2: Resurrected beta will be split into two phases. The early access portion begins Aug. 13 and the open beta starts a week later on Aug. 20.

Those who have pre-ordered the game on any device other than the Nintendo Switch can enter the early access beta, which will run for three days beginning at 12 am CT on Aug. 13.

Everyone else will have their chance to try the game out when it enters open beta on Aug. 20 at the same time, 12 am CT. This phase will run until Aug. 23. Again, Switch players will not have access to this beta phase.

How can I join the Diablo 2: Resurrected beta?

If you want early access, you’ll need to pre-order the game digitally. This can be done from the Battle Net launcher for users on PC and from the corresponding digital store for console players.

You can also get in on the early access open beta by scoring yourself a Beta Access Key dropped from watching more than 2.5 hours of gameplay between August 13 and August 14, but this will only be for PC players.

Pre-loading the game will be available from Aug. 11. You can do this by visiting the storefront you have purchased your copy of the game from and choosing to install.

Once the open beta starts on Aug. 20, you’ll be able to download and install the beta for the game from these same storefronts freely.