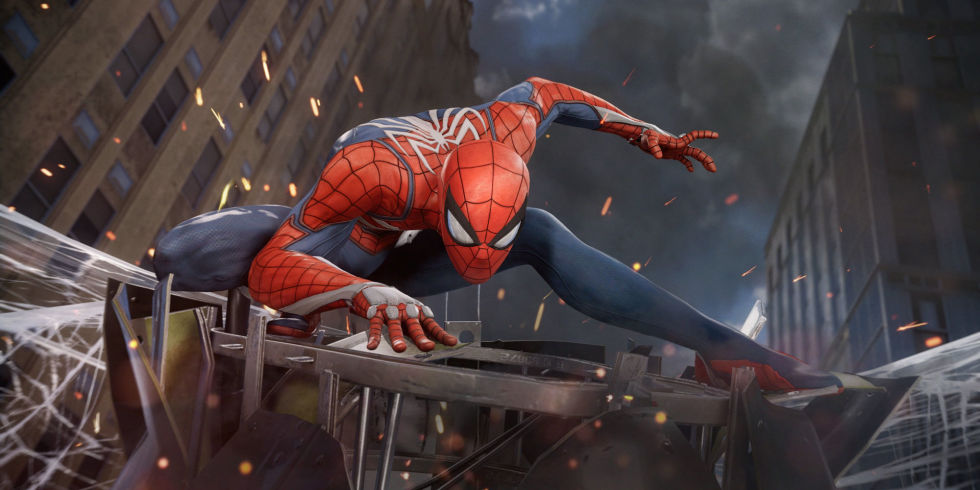 The PlayStation State of Play revealed a lot of exciting titles coming soon, but fans also received a pleasant surprise—one of the most popular Sony exclusives ever is coming to PC. The live stream confirmed Marvel’s Spider-Man Remastered is coming to PC via Steam and the Epic Games Store, giving a new audience of players a chance to experience the game for themselves.

Marvel’s Spider-Man Remastered is coming to PC on Steam and the Epic Game Store on August 12, 2022. PC players can take control of Peter Parker as he takes on Mister Negative and attempts to stop his plan from taking over New York. The combat and movement system gives players control of Spider-Man like never before, allowing them to swing through New York and take out enemies with ease.

The official PlayStation Blog also confirmed the spin-off title Spider-Man: Miles Morales is also coming to PC, although a release date for this game hasn’t been confirmed. This follow-up title follows Miles Morales as he adjusts to his new role, taking on new villains and enemies in an exciting new adventure.

Marvel’s Spider-Man Remastered also features the DLC The City That Never Sleeps, new suits, and other content. Two suits from No Way Home are also included in the remaster, adding more exciting ways to customize your character. If you’ve never enjoyed this critically acclaimed game, make sure you download it later this year.