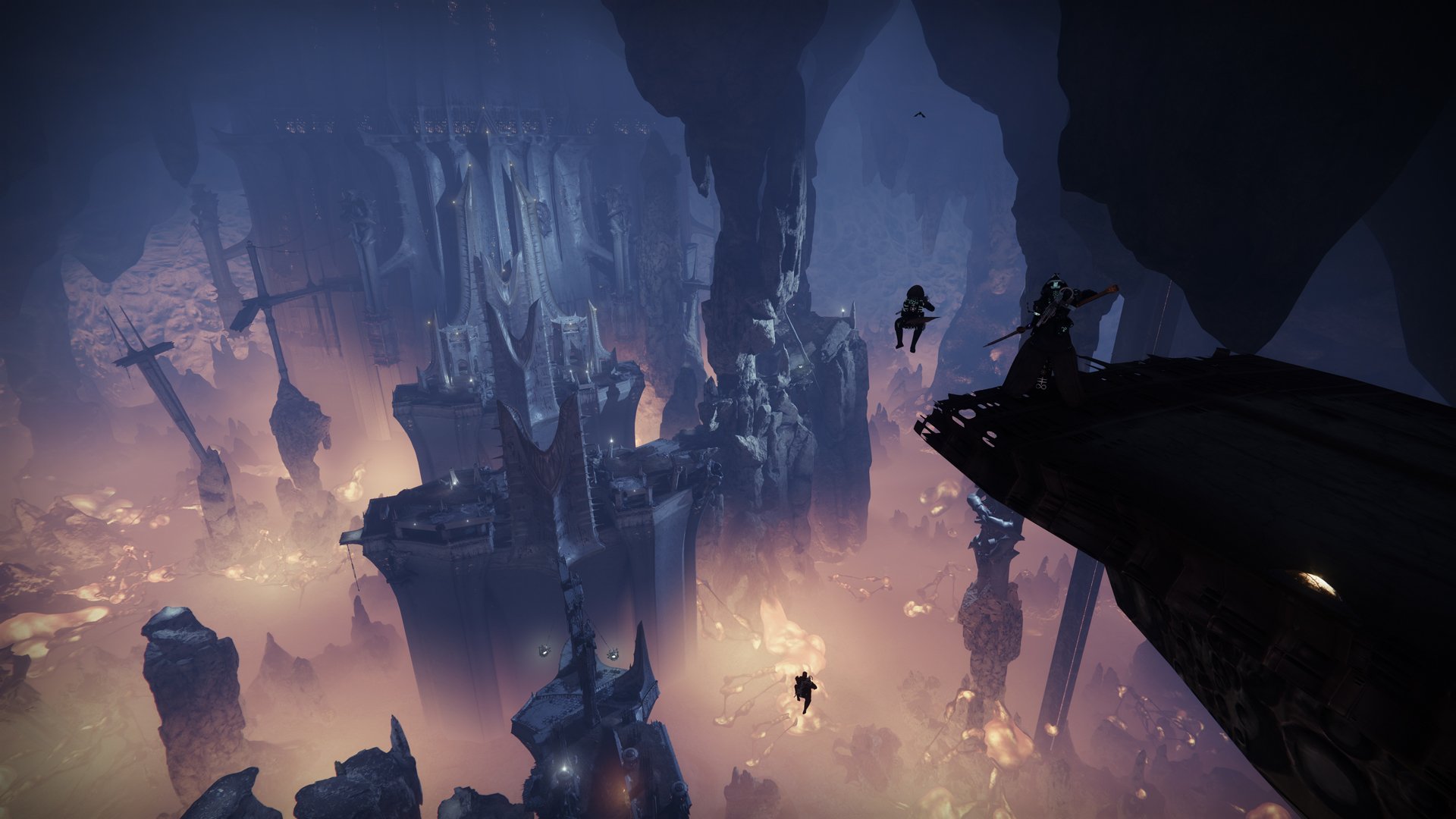 The Witness is coming.

After years and years of build-up, Destiny 2’s main big bad villain is on their way to the Sol system. But before The Witness arrives, there’s still one more season of the game to go. Season 18 is seemingly all that’s left that stands between Guardians and The Witness.

The new season will also bring a remastered Raid from Destiny 1. There’s only three Raids that have not been remastered, so it will either be King’s Fall, Wrath of the Machine, or Crota’s End. It’s anyone’s guess which Raid will be coming back, but it will be a tweaked and improved version of the one currently available in the original game.

Here’s when season 18 of Destiny 2 will begin.

Season 18 of Destiny 2 is currently un-named but will be revealed during the Destiny 2 Showcase on Aug. 23. That is when Bungie will reveal the next expansion in the series, Lightfall, but it’s also when the new season will begin.

Related: All Destiny 2 DLCs and expansions

Bungie will most likely release a trailer for season 18 and then press the button to make it go live about an hour later, as the company has done in the past with previous Showcase reveals.

The season will likely go live at about 12pm or 1pm CT on Aug. 23, once the Showcase is over and server maintenance comes to an end.