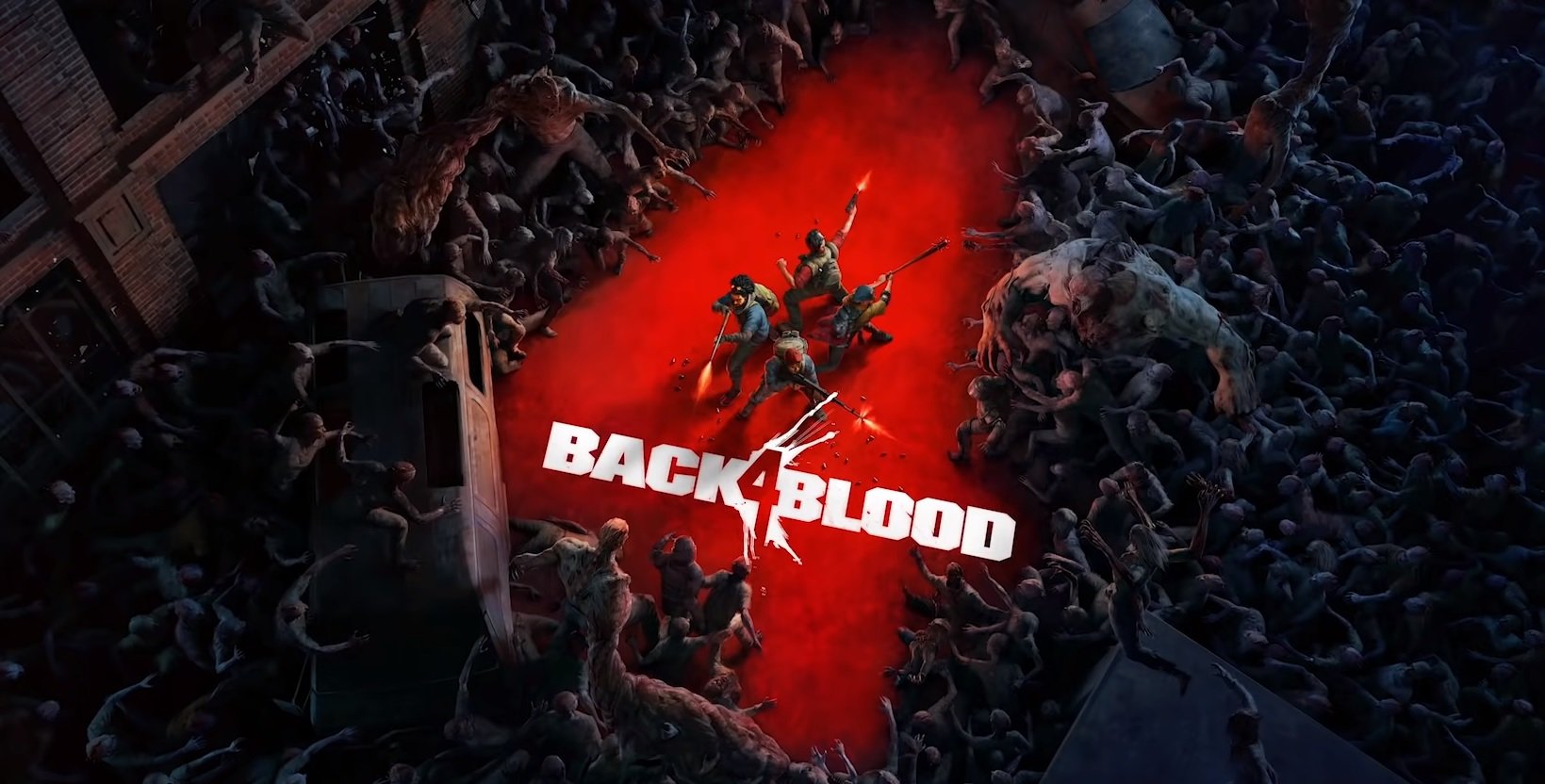 Back 4 Blood is both a new game and part of an existing zombie legacy. It features an entirely new story and universe amid the running and gunning, but it was created by the makers of Left 4 Dead, one of gaming’s most legendary zombie franchises. L4D and zombie fans alike should definitely check out this co-op FPS slugfest.

The nature of co-op means that you’ll want to know whether your friends have the right consoles and systems to play on so you can team up to slay the hordes. Without further ado, here are the platforms that Back 4 Blood is on.

Back 4 Blood is available on both current and previous-generation PlayStation consoles.

Xbox One and Xbox Series X/S

Like PlayStation, the game is available on both current and previous-generation Xbox consoles. The game will also be available on Xbox Game Pass, so subscribers will be able to play.

The game will be available for Windows PCs through Steam.

Right now, Back 4 Blood is not available for Nintendo Switch or Mac/OSX.

Back 4 Blood does include crossplay. Players on all systems, including PlayStation, Xbox, and PC, can team up with friends on different platforms. The game’s random matchmaking also supports crossplay. The feature can be toggled off in the settings if you only want to play with those on the same platform as you.