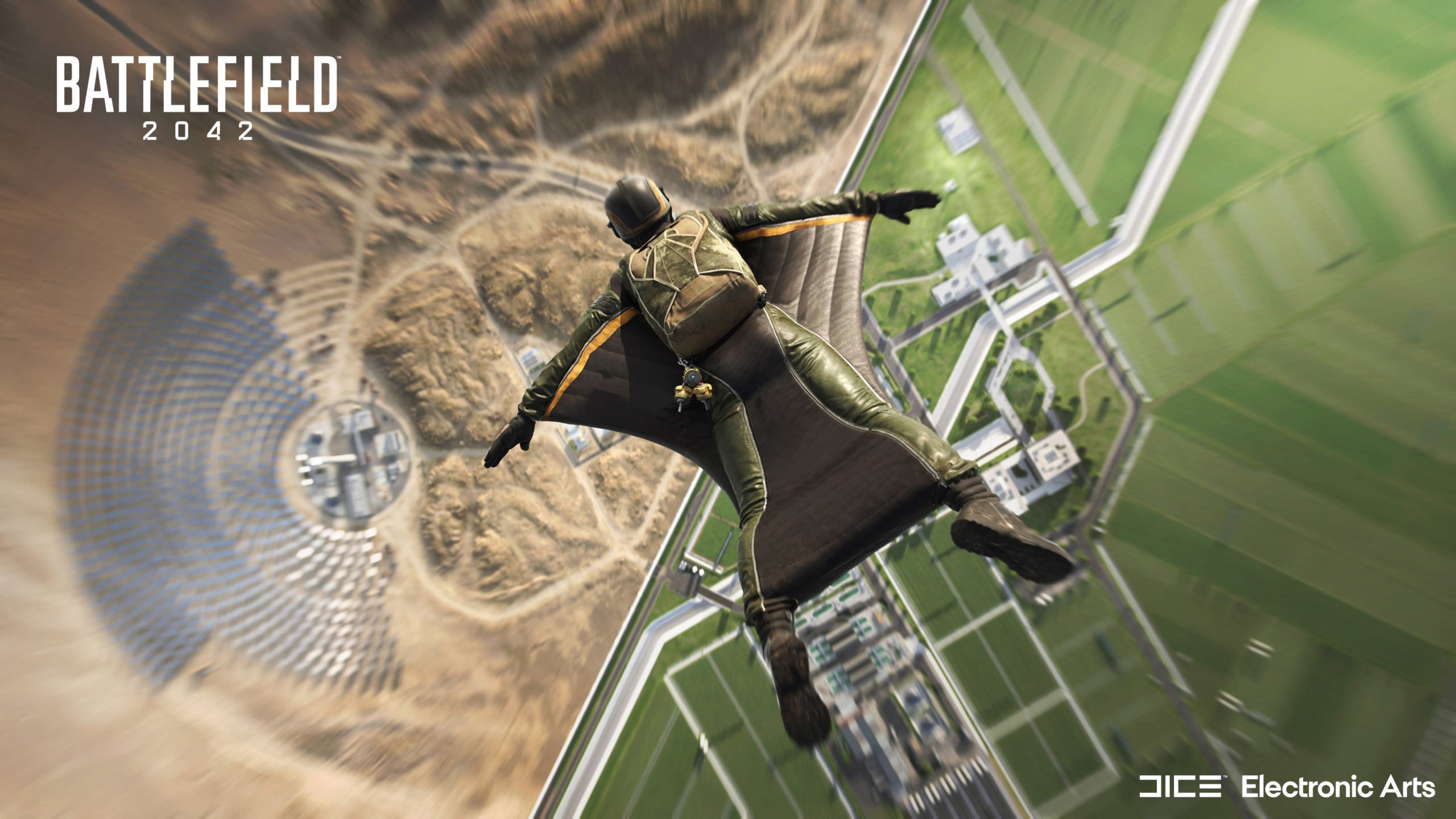 The gaming world is slowly approaching that time of the year again where flagship titles start to roll out their newest additions to their franchises. Electronic Arts and DICE recently announced that its realistic shooter Battlefield is returning to shelves after a three-year break.

The first trailer for Battlefield 2042 dropped yesterday and a gameplay trailer is scheduled for a June 13 release. Solely focusing on the multiplayer aspect of the game, the development team revealed in an interview with Eurogamer that there won’t be a single-player mode in Battlefield 2042. Though this may be a mood killer for fans who’ve been enjoying the storylines of each Battlefield title, this also means that the multiplayer experience will be more intense than ever.

With new and returning game modes and maps, players will have a lot of elements to explore when playing the game in October. One of the game modes that’s drawn the most attention so far, though, is Hazard Zone.

What is the Hazard Zone game mode for Battlefield 2042?

Though no game mode names were mentioned in the trailer, Hazard Zone’s description fits the part where a giant tornado starts sucking in soldiers, resembling a shrinking circle.

EA describes the Hazard Zone mode as “a tense experience that combines edge-of-your-seat gameplay with the best of the Battlefield sandbox.” Considering the trailer also featured soldiers in flying suits that are often used to jump down from planes, Hazard Zone could be some form of a battle royale mode for Battlefield 2042.

During development, DICE mentioned that Battlefield 2042 wouldn’t have a battle royale mode, indicating that Hazard Zone could be a unique experience that will separate itself from BR standards.

More details about the Hazard Zone game mode are likely to come out as the release date approaches. This squad-based game mode aims to have “high-stakes” and become an intense experience for Battlefield players.

This article will be updated as we learn more information about Hazard Zone.