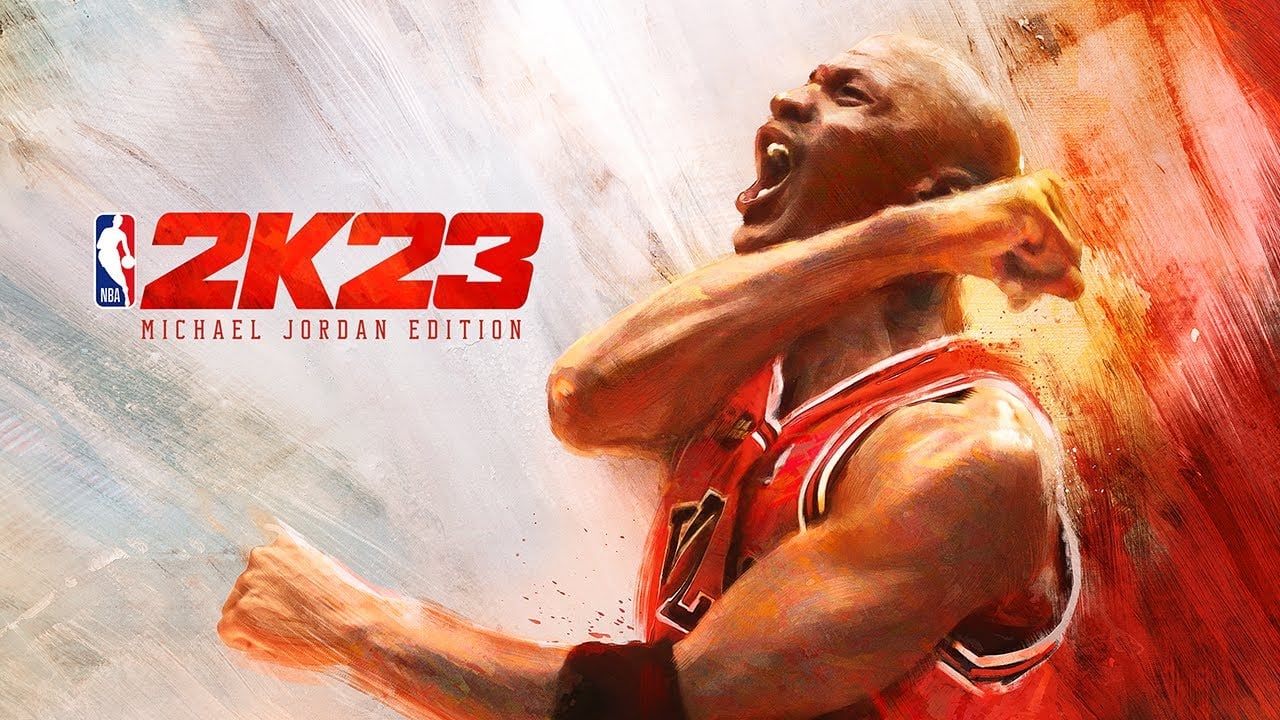 The universe of MyCareer, NBA 2K’s game mode in which you try to become an NBA superstar, keeps getting bigger as the developers implement new features every edition.

If you’re playing MyCareer in NBA 2K23, you may have noticed that there is a currency called MVP Points and wonder what is that for. This currency is far different from the traditional VC, which you use to upgrade your abilities in MyCareer. Here’s a full breakdown of what MVP Points are and what they are used for.

Related: The best ways to earn VC in NBA 2K23

Although MVP Points are technically a currency in NBA 2K23‘s MyCareer, you can’t really spend them like you spend VC because MVP Points work like a progress bar.

Unlike NBA 2K22, you don’t get to unlock the Penthouse and the zipline once you own 1 million MVP Points. At the moment, there is only one real usage of MVP Points in NBA 2K23. Getting 800,000 MVP Points is one of the requirements of the “MVP of The City” quest in MyCareer, which unlocks a bronze statue of your player and 5,000 VC. 2K may implement more ways for you to spend your MVP Points in NBA 2K23 down the line, though.

Fortunately, there is more than one way to earn MVP Points in MyCareer. You simply earn them by completing quests, playing games, and progressing in your MyCareer story. If you keep grinding the game with your player, you will eventually have enough MVP Points to fulfill the requirement of the “MVP of The City” quest.