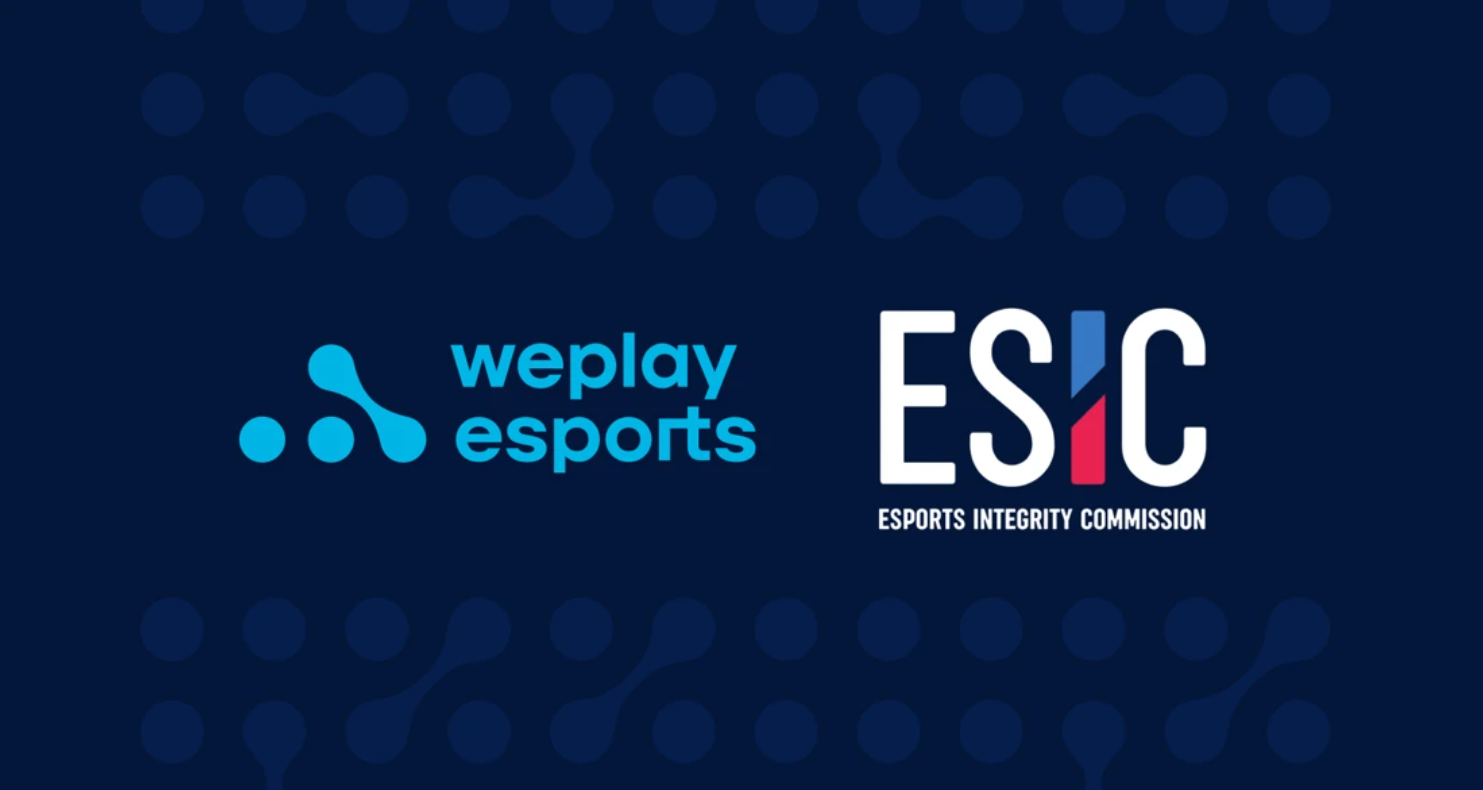 WePlay Esports is working to be more active in combating malpractice and the manipulation of competitive matches by joining the Esports Integrity Commission, the tournament organizer announced today.

The ESIC, a commission that was established to take responsibility for prevention and investigation of all forms of cheating in esports, has recently been the main force behind coordinating the CS:GO coach spectating bug investigations.

WePlay has worked with the ESIC in the past by exchanging information during match investigations and backing up its rulings based on the CS:GO coaching bug exploitation findings. Now, the media holding company wants to be more proactive in its approach to assisting in future investigations and other ESIC activities.

WePlay said taking this step made sense for the company because it plans to expand into new esport titles and create more tournament circuits throughout 2021 and 2022.

“As a tournament operator that has been engaging with ESIC for some time, we are happy to have WePlay transition into full membership with ESIC,” ESIC Comissioner Ian Smith said. “WePlay joins a prestigious list of tournament operators who have pledged a commitment to standardising an approach to competitive integrity in esports. WePlay’s commitment to ESIC is a reflection of the fact that WePlay values a safe, and healthy esports industry.”

Along with helping in future investigations, this could also disincentive teams from trying to match-fix during WePlay events in the future, which has been a problem during Dota 2 competitions over the last year.

“We are happy to have such a formidable ally in the enforcement of fair play in WePlay Esports events,” WePlay general manager Oleh Humeniuk said. “Participation in ESIC shows to both players and partners that we are taking competitive integrity very seriously and apply a zero-tolerance policy to match manipulations of any kind.”