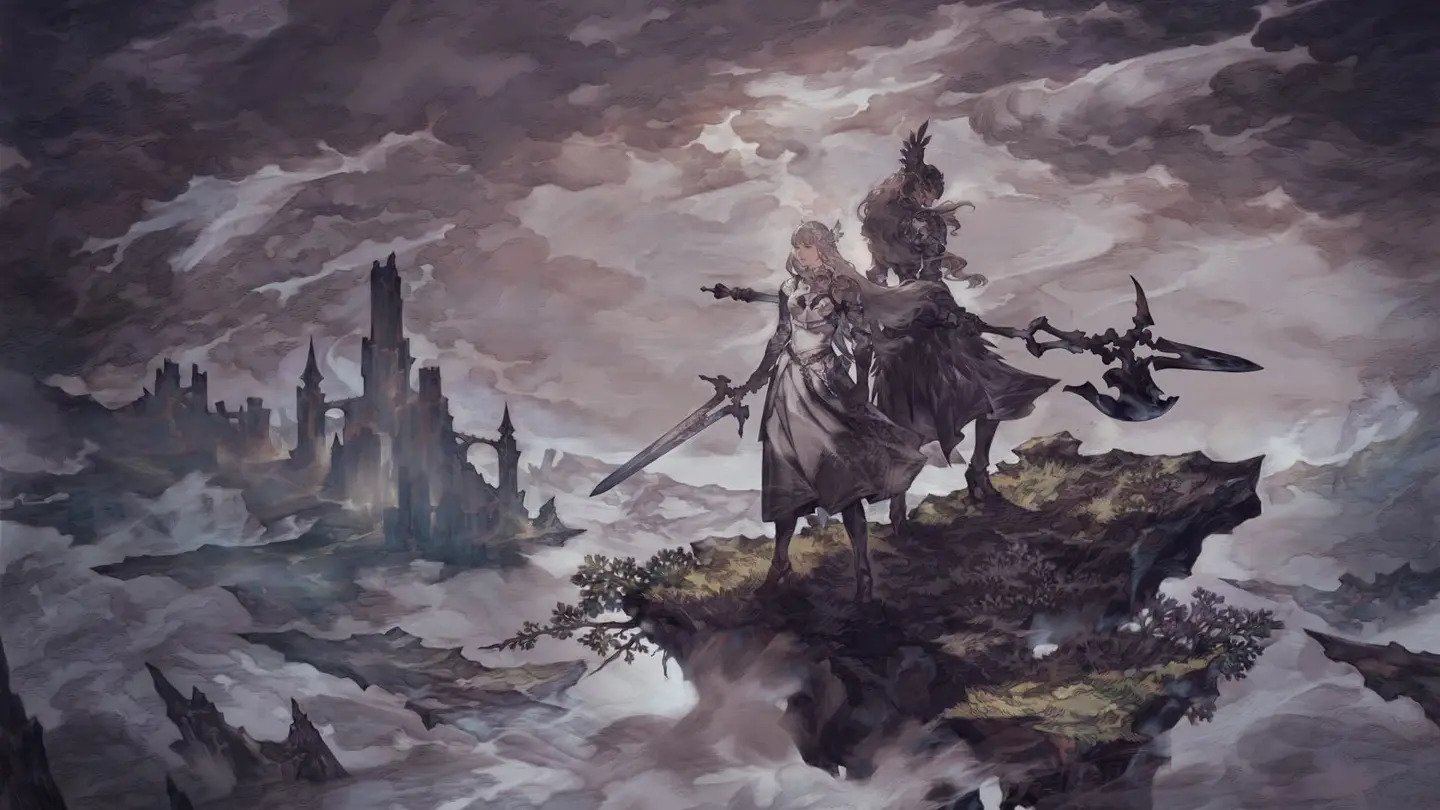 JRPG fans have finally got a glimpse of Square Enix’s new adventure Valkyrie Elysium and it’s headed to stores sooner than you may think.

Valkyrie Elysium is headed to PS5, and PS4 on Sept. 29. That’s not all; players who purchase the game for PS4 will have the ability to upgrade to PS5 for free.

Those who want to get their hands on the game for PC will need to wait a little longer. Valkyrie Elysium will arrive on Steam on Nov. 11.

Fans now have a look at the game’s improved gameplay and story thanks to the new trailer going live. The game will provide high-speed RPG action as Valkyrie attempts to bring salvation to the world during the end of times. As the footage highlights, players will have the ability to string massive combinations together using the new Soul Chain system.

That isn’t all. You’ll also be able to summon an ally to help in combat, perform divine arts (incredibly powerful techniques), and upgrade your weapons and skills.

Valkyrie Elysium will be available both digitally and physically and those who purchase the Collector’s Edition will get themselves a ton of bonuses. As a listing on the Japanese Square Enix store shows, this version of the game comes with a soundtrack, audio script, artbook, and more.

There is plenty to look forward to as we approach release and it’s right around the corner for PlayStation players. You can pick up Valkyrie Elysium starting Sept. 29.