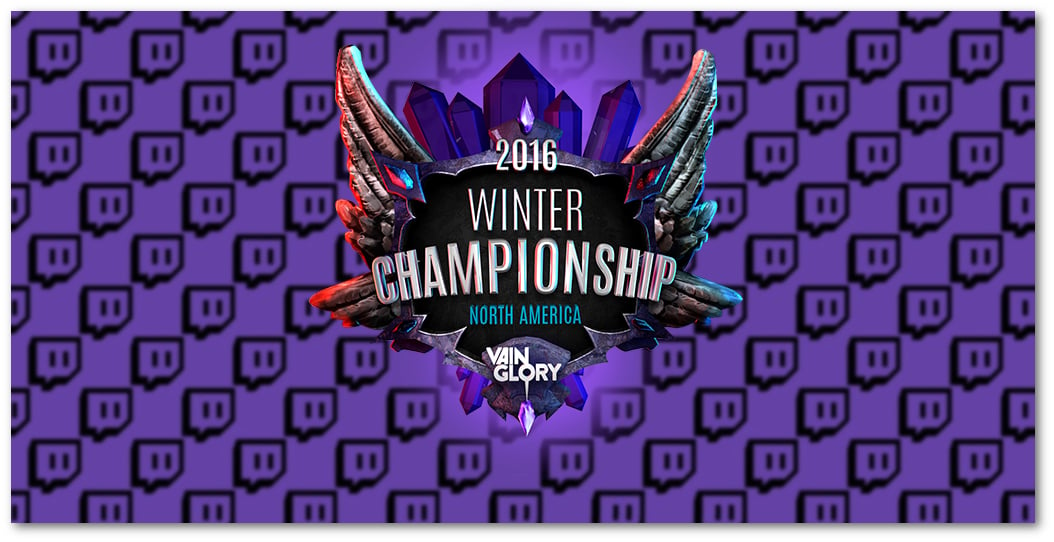 Vainglory has dominated the mobile esports market recently, and it’s about to get much bigger. Not long after the game’s Autumn Championships recently drew in more than 1.5 million views on Twitch, developer Super Evil Megacorp is announcing a multi-million dollar partnership with the streaming giant.

The three-on-three mobile multiplayer online battle arena (MOBA) game launched at the end of 2014. It was the fastest growing mobile title on Twitch in 2015 and teams in the game have been acquired by major esports organizations, including Team SoloMid, SK Gaming, Team Secret, and G2 Esports.

“The esports industry has been dominated by PC and console titles, but Vainglory is ushering in a new mobile games movement,” said Twitch’s Director of Esports Operations, Nick Allen, in a press release. “The incredible engagement Vainglory has garnered on our platform is testament that our community welcomes the convergence of esports and mobile gaming.”

Both Twitch and Super Evil are investing millions of dollars into the three-year partnership, although the press release did not say exactly how much. North America and Europe will benefit from the deal, which sees the two gaming giants come together for the Vainglory Championships and supporting esports structures—including sales, promotions, broadcasts, and live events.

Twitch’s involvement will include promoting Vainglory’s esports broadcasts and streamers to help the game expand its presence. It will also assign a dedicated team to help run Vainglory esports events, build official esports websites, and handle sponsorship and merchandise sales.

“We’ve been working with Twitch since even before the global launch of Vainglory,” Super Evil Megacorp’s COO and executive director Kristian Segerstrale said in a press release. “By working with Twitch in this new and expanded capacity, we’re going to be able to bring our esports programming to the next level and provide better and more frequent coverage to our fans.”

Vainglory’s three-month Spring Championship season starts soon, with a total prize pool of $80,000. Last year saw mroe than $350,000 in prize money handed out to players around the world.