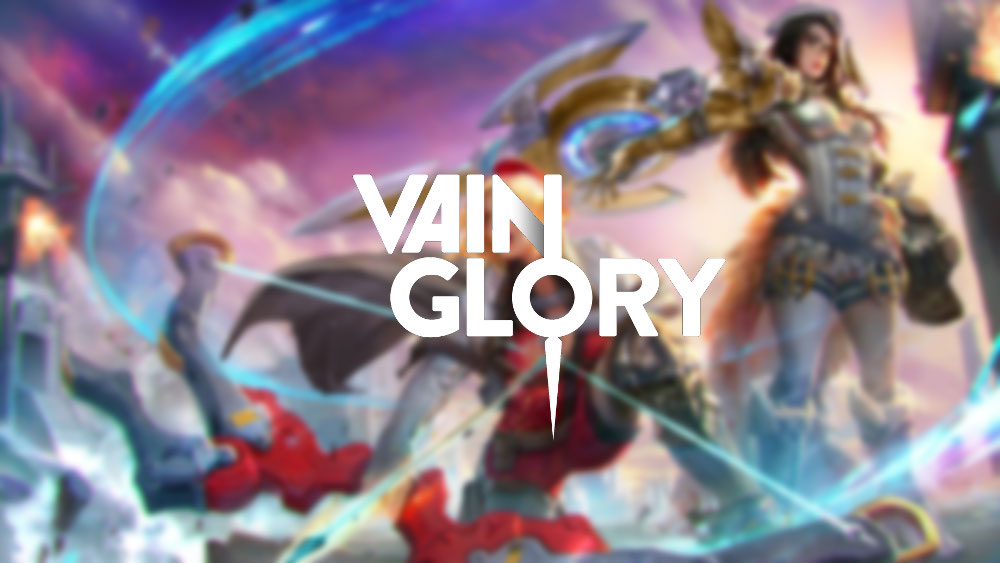 Just a week after Blizzard concluded its second annual Heroes of the Dorm, another game developer has announced its intention to move into the collegiate esports scene. Super Evil Megacorp will partner with Collegiate StarLeague today for a Vainglory collegiate league, the company announced today.

Students who enter the Vainglory collegiate league have the chance to win scholarship money, although the amount has not yet been announced. A start date for the official league has also not been given.

Vainglory is the first mobile-based MOBA to reach a wide esports audience, with thousands of dollars in prize money and an international scene. So it makes sense for Super Evil to extend that to the collegiate scene in the hopes of fostering more competition.

Collegiate StarLeague has been a frontrunner in collegiate competition for more than six years, paying out more than $250,000 in scholarship money to players in League of Legends, Dota 2, and Hearthstone.

To kick off the league, Collegiate StarLeague will hold a Vainglory exhibition at PAX East in Boston on April 24. The competition will take place at the Twitch Stage from 1:30 pm and will feature teams from Boston University, UMass Amherst, UMass Lowell, and Westfield State University. It will also be streamed live on Twitch.

Vainglory isn’t the only MOBA to get a collegiate competition at PAX East this year, with League of Legends also seeing universities compete live from the venue.