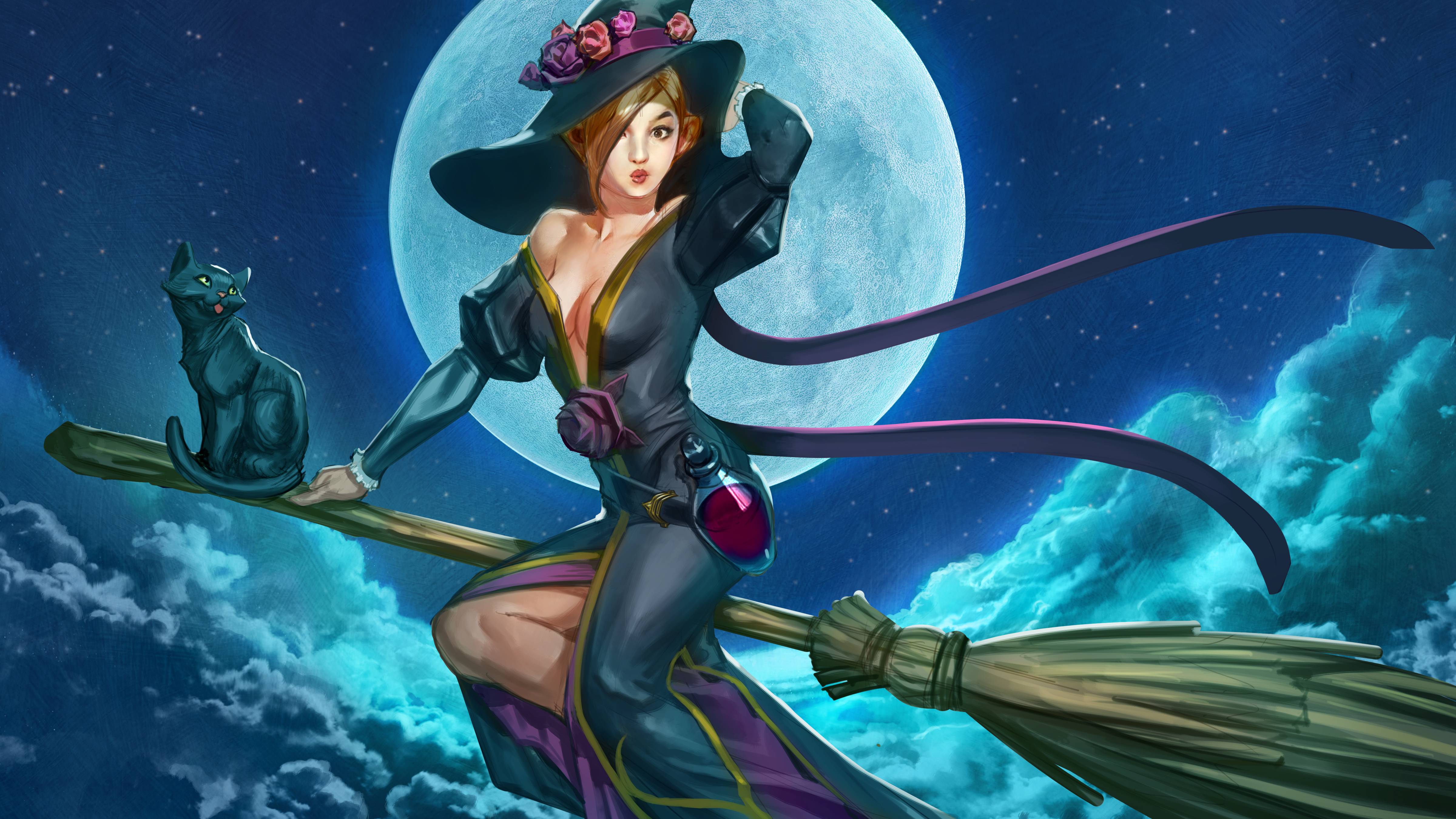 MOBA Vainglory has had a very good start since it was released last November, now racking up more than 1.5 million monthly active players. That unexpected success has broken many expectations in esports—namely, that competitive games on mobile devices couldn’t be taken seriously. Then, Super Evil Megacorp, the game’s developer, cemented the mobile game into esports history by partnering with legendary Korean esports producer OGN to host a global invitational.

Over the summer, that partnership got real when Super Evil announced that it was creating a $70k international pro league with OGN. Teams from North America, Europe, China, and Korea will finally have a serious league where they could compete for dominance in a mobile esport.

We got ahold of Kristian Segerstrale, Super Evil’s COO and executive director, to find out more about Vainglory, and what esports fans can expect in the game’s future.

First off, could you briefly describe Vainglory for those who haven’t played it?

Vainglory is a three-on-three MOBA, designed to be a PC-style gaming experience for your touch screen. As a team of gamers, previously at companies like Riot and Blizzard, we obsess with control precision, accuracy and speed. Our dream is to free gaming from the confines of your PC and console and enable instant LAN party-style team play. Vainglory is built on our high performance, console-grade E.V.I.L game engine, which has lightning fast response times. We’ve been careful not to “casualize” a core genre just because the platform is best known for more casual titles.

Vainglory has been out for a little less than a year on iOS, and more recently on Android devices. How has the game been received?

It’s been great! Our community has grown wonderfully quickly. We had over 1.5 million monthly active players in May on iOS alone. Our Twitch community has also grown to nearly 500k unique viewers. We were even just selected as the best MOBA of PAX Prime last month!

Our very first world invitationals in July had over 1 million views, with some match replays generating more than 100,000 views on YouTube—which is awesome given how early we are still in our trajectory. It’s still early for us and we’re very excited about our future.

What kind of direction can players expect the game to go from its current state? Any long-term plans?

Our newest update, 1.9, which just went live, kicks off our quarterly seasonal structure. Our first Autumn 2015 season features both in-game rewards as well as an esports calendar for Vainglory International Premier League and Vainglory League Qualifier. It’s our very first season and we are excited to release the seasonal trophies, awards, hero skins, map skins and more.

Our new social structures—Guilds for social play and Teams for competitive play—just launched and we’re excited to finally bring the way that the community is organizing anyway into the game itself. We also look forward to tying in-game ranking to qualifying for out-of-game events.

What does the game’s pro scene look like right now?

Our esports scene has grown surprisingly quickly. We didn’t even have spectator mode 9 months ago, but at the insistence of the community, we added spectator and a ranked queue. A few months later, the World Invitationals in Korea had over a million views.

We’re still clearly very early, but it’s been amazing to see how quickly the competitive community has grown. When we announced the qualifiers for the North American and European season, we had over 650 teams apply. We recently saw Gamers2 acquire PewPewPew to become the first notable esports organization to join the Vainglory competitive scene. We also enjoyed having MonteCristo and Valdes cast the VIPL in Korea.

OGN is one of the biggest esports producers in the world, and their addition of Vainglory is a great sign for the future of the game’s competitive scene. How did their inclusion of Vainglory come about?

OGN virtually invented eSports with their StarCraft broadcasts over 10 years ago, so we were over the moon when they got in touch to discuss Vainglory nearly nine months ago. OGN shares our passion and belief that touch screens will rapidly become the most popular platform for PC style gaming.

They started by organizing a prerecorded World Invitationals of the best teams on each continent in July with a $30k prize pool. They then transitioned to the VIPL, which is done live. Getting in casters like Montecristo and Valdes really helped up the production values further, and we’ve seen rapid growth in viewership since. We’re excited to be working with OGN for the long term and can’t wait to see them kick off the Autumn Season VIPL at the end of November.

VIPL is notable because some of the North American and European teams are moving to Korea to participate. Can you tell me more about that?

Team GankStars of North America, Team R3D of Europe, and Team Hunters of China all qualified through local community tournaments to represent their continents at the World Invitationals in July. All three teams subsequently moved to Korea for VIPL. Hunters and Gankstars shared a house and ended up playing each other in the finals. Gankstars even documented their Vainglory journey from obscurity to VIPL Champions—it’s been an amazing journey to watch.

Mobile gaming is definitely growing, for example, with the recent launch of Call of Champions, or with the success of Clash of Clans and Puzzles and Dragons as well. Where do you see mobile gaming, and specifically mobile esports, in the next few years?

Mobile gaming has had incredible growth over the past 10 years. Starting from very casual titles like Candy Crush Saga, the platform has evolved to more complex titles like Clash of Clans with hundreds of millions of players. Despite having grown up as a platform that most players still associate with more casual play, titles like Hearthstone have clearly shown that a rapidly growing amount of gamers are ready for polished “core gaming” experiences on their touch screens.

The exciting part about core gaming on touch is that by the end of next year, there will be as many as 3 billion touch screens capable of supporting a game like Vainglory, compared to 700m gaming PCs. So someone out there will ultimately build a game with three to five times the global audience than the biggest PC titles today. The industry change we’re seeing is incredible and we’re excited to just be part of it together with our community.

Where will Super Evil Megacorp be in that future?

Our long term mission is to build a future where touch screens become the primary gaming platform for core gaming. Also, we want to build a company that offers the best home for the very best, most talented and passionate craftsmen and craftswomen in gaming. We think we’re seeing one of those really big changes in the game industry happening over the next 3-5 years and we’re excited to be part of it!

Any final message for our readers?

Download Vainglory and send us your feedback. Many of you will be skeptical, thinking “touch screen MOBA—no way—can’t possibly work.” We were skeptical too when we started.

But we’ve worked really hard on it and we think you’ll like it. If nothing else, think what a sad world it would be if today’s touch screen generation grows up thinking gaming is a three-minute thing where you max out timers and energy mechanics and never experiencing the epic victories and crushing defeats of all-night, PC-style LAN party gaming. We owe it to them to bring touch screen gaming to the next level.