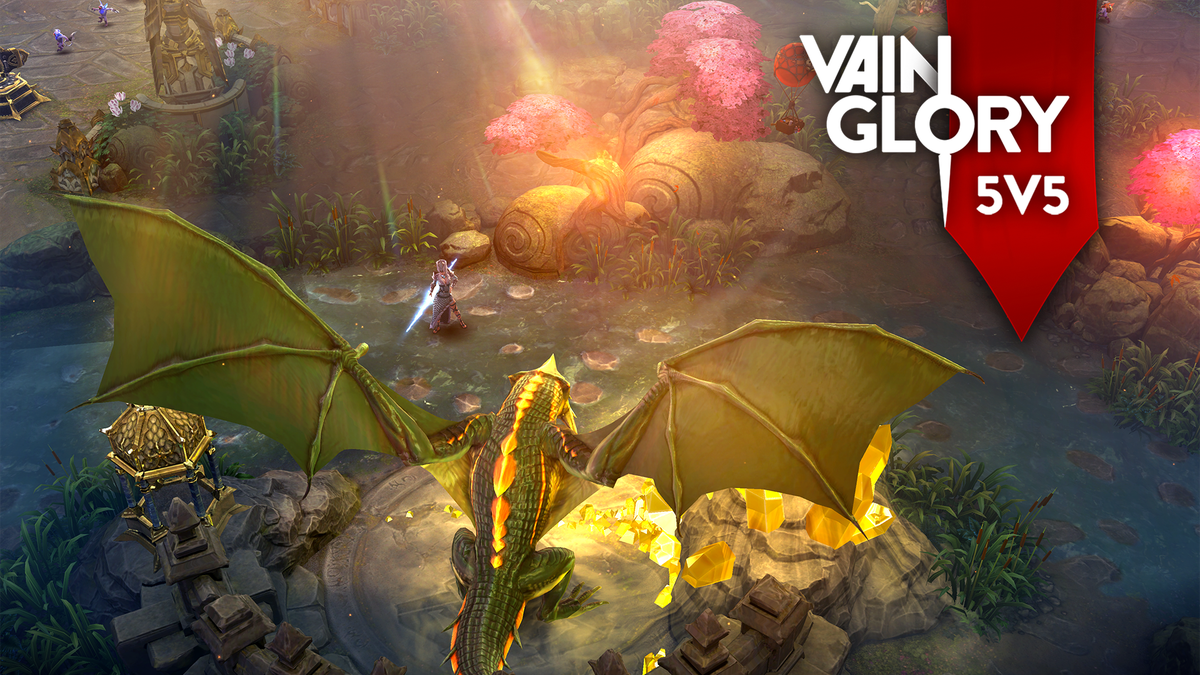 With a brand-new game mode, revamped professional league, and two strategic partnerships, Vainglory is gearing up for its biggest year in esports yet.

Super Evil Megacorp’s Vainglory has become one of the most popular mobile games in the world. And on Feb. 13, Vainglory 5V5, “the only undiluted, no-compromises MOBA for mobile,” will be launched.

Vainglory 5V5 is being advertised as the first MOBA on mobile and promises to deliver the gameplay, graphics, and frame rates that every gamer desires.

In addition to the launch, Vainglory announced partnerships with both ESP Gaming and Razer for the most elite level of competition in the esport, the Vainglory Premier League.

ESP, a competitive gaming content company that has produced events like the Olympics, X Games, and the World Series of Poker, will make Vainglory its flagship production title in the state-of-the-art ESP studio in Las Vegas.

“We’re excited to work together with Super Evil Megacorp as the exclusive production partner for Vainglory Esports and bring our player-focused storytelling to fans of the world’s ultimate MOBA title on mobile,” said ESP president Jeff Liboon. “We are leveraging decades of live sports and gaming expertise to create the best esports content for one of the most passionate fan bases in all of gaming.”

The inaugural season of the Vainglory Premier League is set to begin later this year in June. This will come after an extended preseason, which will allow the competing teams to transition and expand their three-person rosters into the traditional MOBA five-person lineups. The season will be structured in a double round-robin format and feature both midseason and end-of-season playoffs. The bottom-dwellers will be placed in the relegation tournament in order to regain their spot in the league. Regional championships will also be introduced, where teams can qualify for the Vainglory World Championship.

With all of these changes, Super Evil Megacorp is definitely aiming to have Vainglory become one of the best games in the world.

“We built Vainglory with the firm belief that mobile audiences deserve game experiences every bit as amazing as players have on PC and console, and that remains our mission,” said Super Evil Megacorp CEO Kristian Segerstrale. “A short time ago, being able to run Vainglory 5V5 at 120 FPS on a device like the Razer Phone with a breathtaking map, [over three million] polygons and more than 200 million actors with custom animations was unheard of. However, it’s now reality, and we can’t wait to share it with the world.”

Vainglory can be downloaded for free on both the App Store for iOS users and the Google Play Store for Android users.