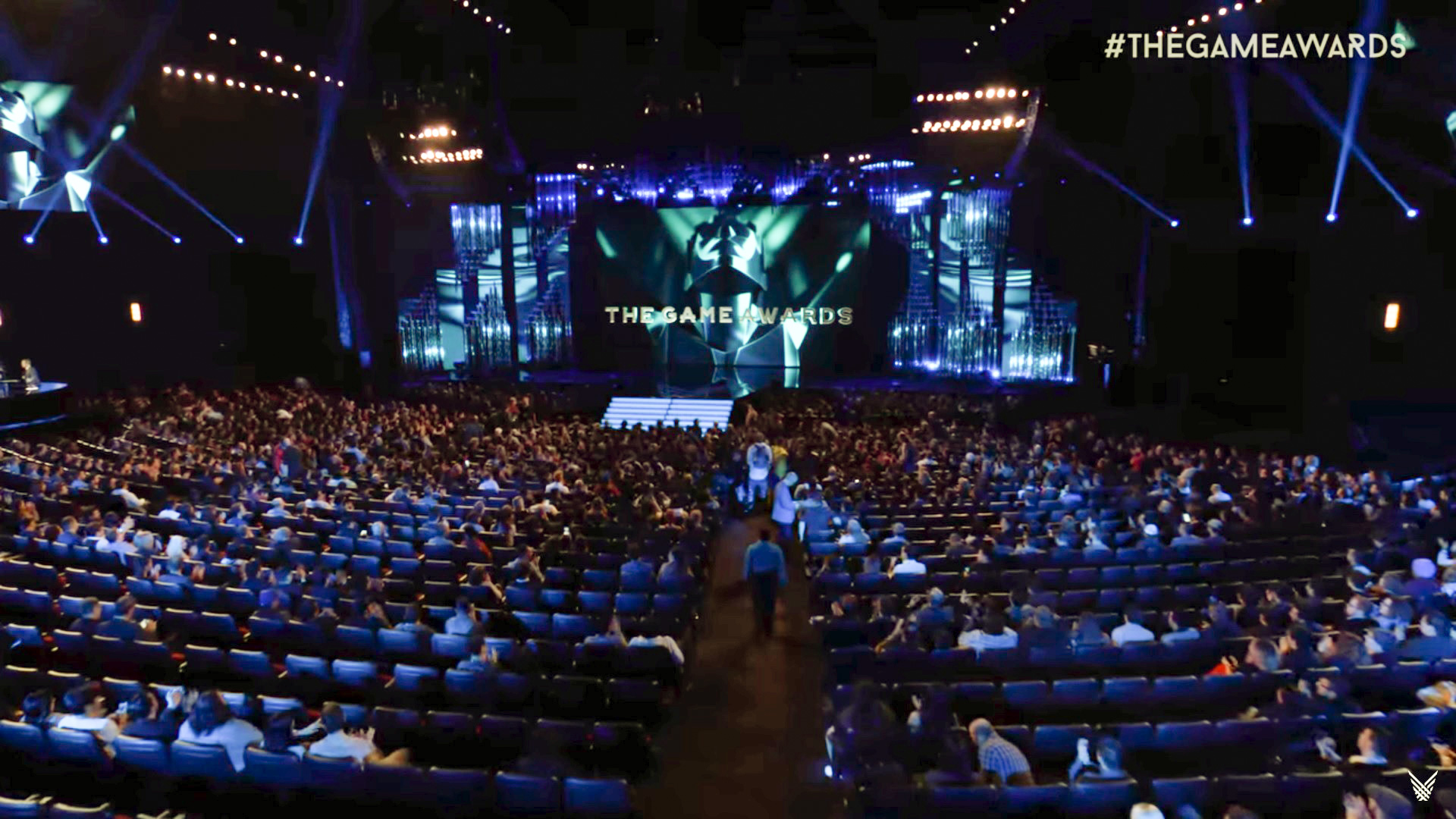 The esports industry had another record-setting, banner year in 2018. We saw the creation of the Overwatch League, the establishment of franchised leagues in multiple regions for League of Legends, and too many breathtaking competitions to count.

The task to determine just who had the best year falls upon The Game Awards, the yearly awards show created by host Geoff Keighley in 2014. And this year’s esports nominations are a doozy. There are two incredible marksmen in Jian “Uzi” Zi-hao vs. Oleksandr “s1mple” Kostyliev both vying for the title of best player—or will it be a support, Bang “JJoNak” Sung-hyeon, who takes home that trophy?

Whoever the winners are, it should be a night of fun competition as we find out which players, teams, and leagues had the best year in 2018. Here’s a breakdown of the esports nominations.

That “Best Moment” award has us hyped just thinking about all the cool things we saw in esports throughout 2018. In addition to the esports awards, the show will feature events across all video games, including the recently-released Red Dead Redemption 2, which came in with eight nominations, tying it with God of War. And because it’s 2018 and Fortnite is king, popular streamer Tyler “Ninja” Blevins will compete with several others for the community “Content Creator of the Year” award.

The Game Awards will be broadcast on Dec. 6 at 8pm CT. The event will be held at the Microsoft Theater in Los Angeles and will be broadcast on several platforms including YouTube, Twitch, and Twitter. Fans can vote on the selections the website or via Twitter, Facebook, Amazon Alexa, Google Assistant, and the event’s Discord server.