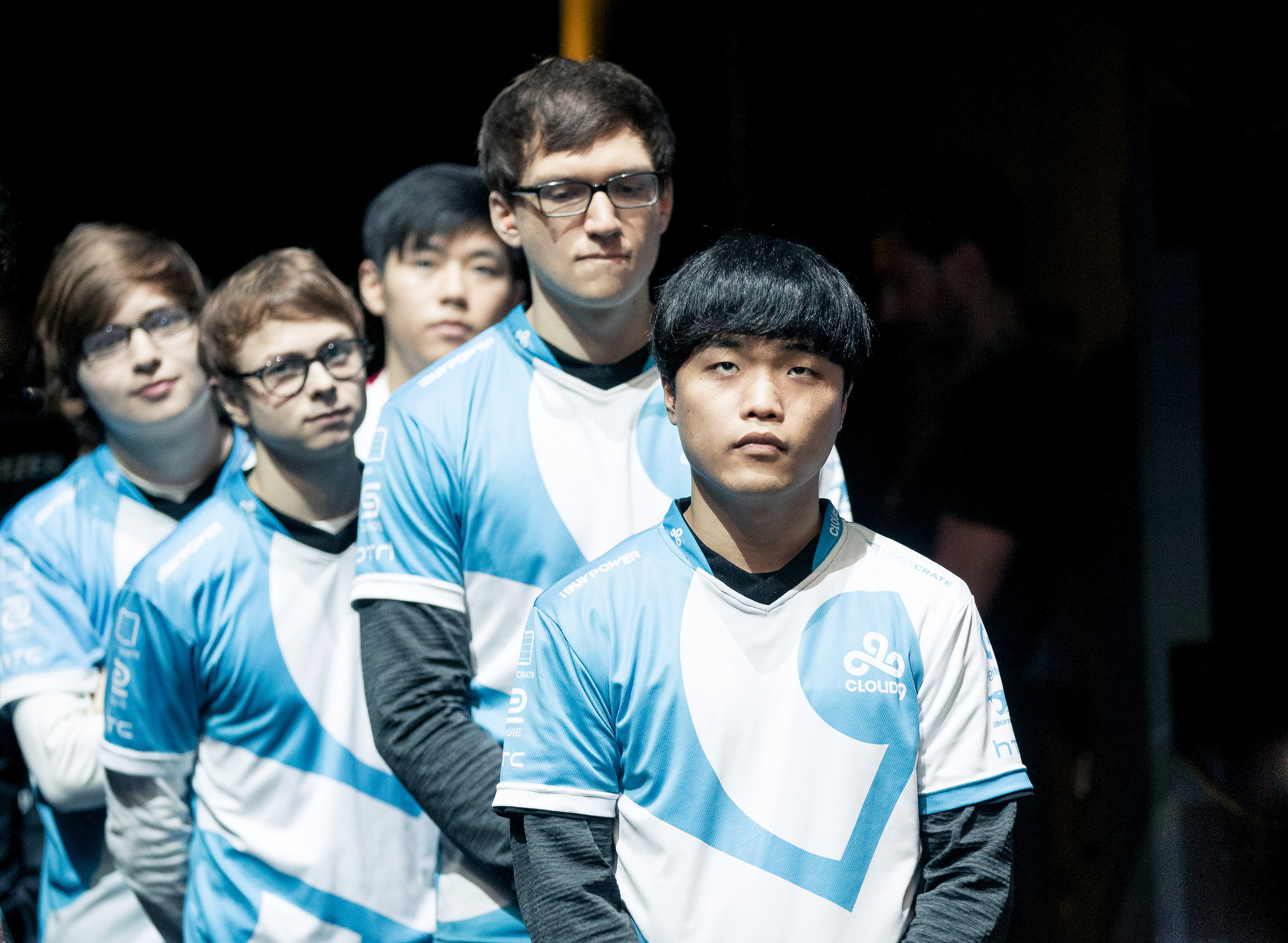 After another day of one-sided matches, two more teams are now one step closer to this year’s iteration of the League of Legends World Championship.

The first series of the day saw Unicorns of Love and Fnatic fight for the spot in the gauntlet grand final against Splyce. And for the first time in three years, Fnatic will not be representing Europe at the League World Championship after falling in three straight games to the Unicorns of Love.

While the Unicorns’ so-far flawless run through the European Regionals is unexpected, there was no denying the fact that Fnatic has looked like a shadow of its former self. Having already been toppled by H2K-Gaming in the European LCS Summer Playoffs quarterfinals, the team with the most amount of split victories in European LCS history looked all but defeated in its series against the Unicorns.

We’ll see whether the Unicorns of Love continue their successful streak or if Splyce joins G2 and H2K at Worlds tomorrow.

Similarly to their European counterparts, Cloud9 left little room for doubt against EnVyUs in the North American gauntlet. The Summer Split finalists absolutely demolished the EnVyUs side who looked dominant in their series yesterday against Team Liquid.

The stand-out player of the series was once again Jung “Impact” Eon-yeong, who continues to live up to his reputation as the best toplaner in the league. Impact dominated his opponent in all three games of the series and looks poised to challenge Immortals in tomorrow’s North American Gauntlet grand finals.

Tomorrow two of the final spots in the 2016 World Championships will be decided, as either Splyce or Unicorns of Love and Cloud9 or Immortals will win the right to represent their region in the biggest competition of the year.