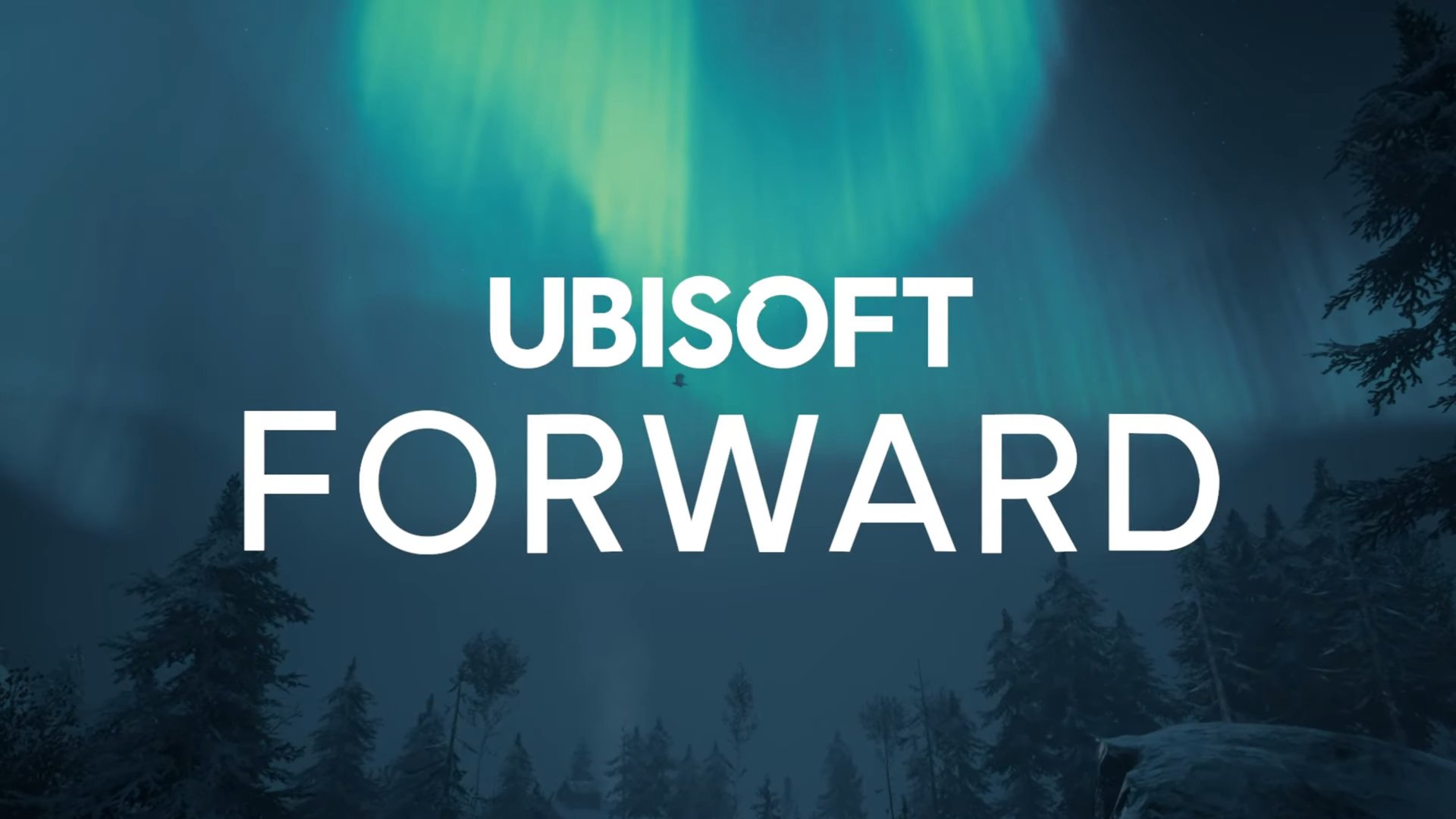 The summer without E3 will continue this Sunday, July 12 with Ubisoft Forward, “a summer celebration of Ubisoft’s upcoming lineup of games and content.”

A new teaser video for the event showed clips of Assassin’s Creed: Valhalla, Watch Dogs: Legion, and Hyper Scape, so fans can expect more to be shown from these upcoming games.

New gameplay is expected, but beyond that, it’s all a mystery. The site promised “a few other surprises,” so there’s reason for excitement beyond the aforementioned games that have been known about for some time.

As part of the event, Watch Dogs 2 will be free to claim on PC during the stream and shortly after. Players will need to log in to U-Play to claim the game for free.