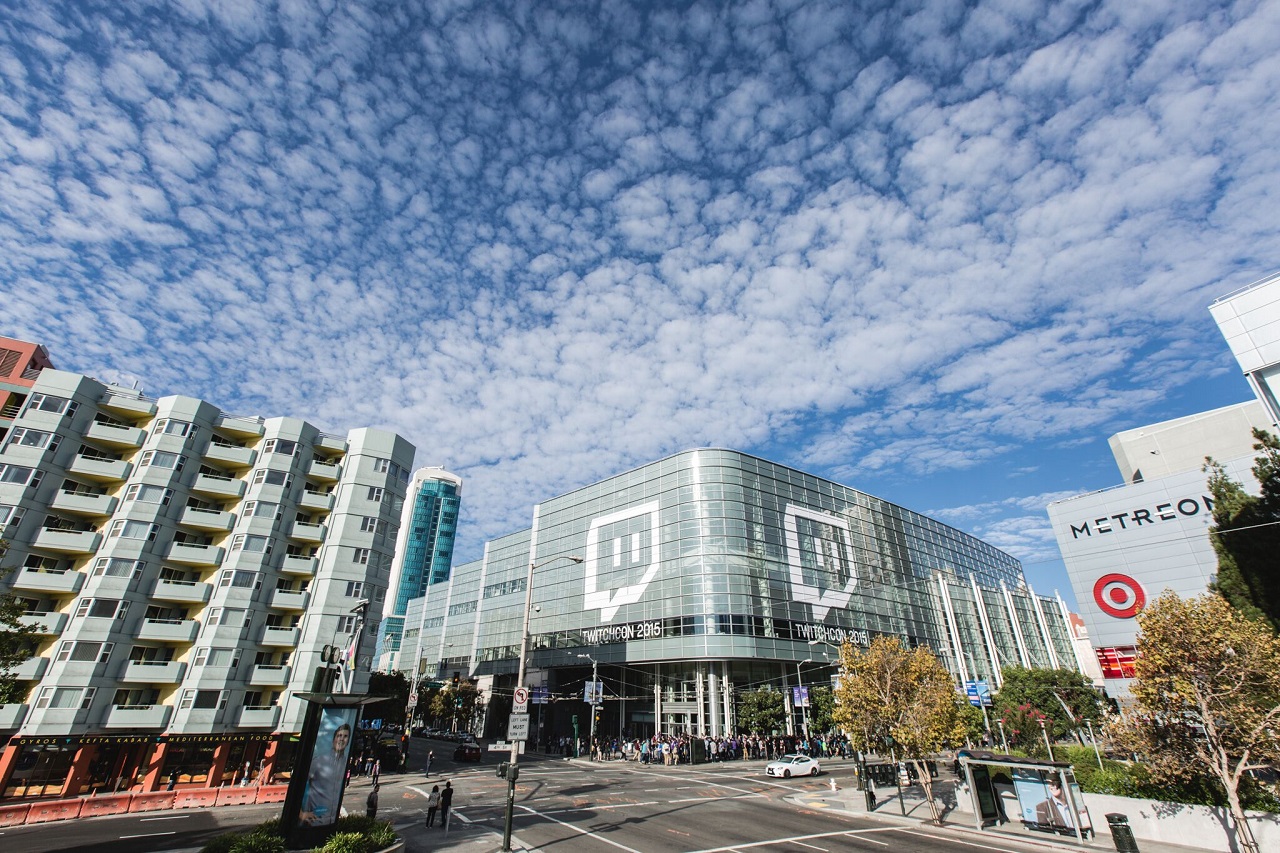 The numbers are out, and it’s pretty clear streaming giant Twitch’s first annual convention was a big success. More than 20,000 people attended the convention in San Francisco last weekend, while more than 1.9 million unique viewers watched its slate of events and panels discussing the industry online.

The convention offered Twitch an opportunity to both showcase and celebrate the things that have grown them from scrappy offspring of Justin.tv in 2011 to a $1 billion company in 2014, when it was acquired by Amazon. This year, 100 million people tune in to Twitch every month.

The event included a wide range of panels featuring prominent streamers and community figures discussing issues like women in gaming and esports, while streamers participated in live events that took them out of their comfort zone.

The company announced some of its plans for 2016, including the introduction of video uploads, adding the YouTube-esque capability to upload videos to a platform that’s solely dealt with live broadcasts so far in its history.

Then, to cap things off, Twitch showed some of its history by inaugurating its Hall of Fame with three inductees recognizing Twitch’s unique community, platform for innovation, and culture. The first inductee was kappa, the meme that represents sarcasm that’s become a cultural phenomenon in gaming birthed on the infamous Twitch chat. It lauded Twitch Plays Pokemon, a stream where hundreds of thousands combined to control a character through every game in one of gaming’s iconic series, a channel that showed that Twitch can be more than just a simple video feed. And finally, Twitch honored Matt “LethalFrag” McKnight, who became one of Twitch’s first full-time streamers when he challenged himself to stream every single day for two years straight.

That’s not bad for the inaugural event in what will surely become a yearly staple for the esports and game streaming community.