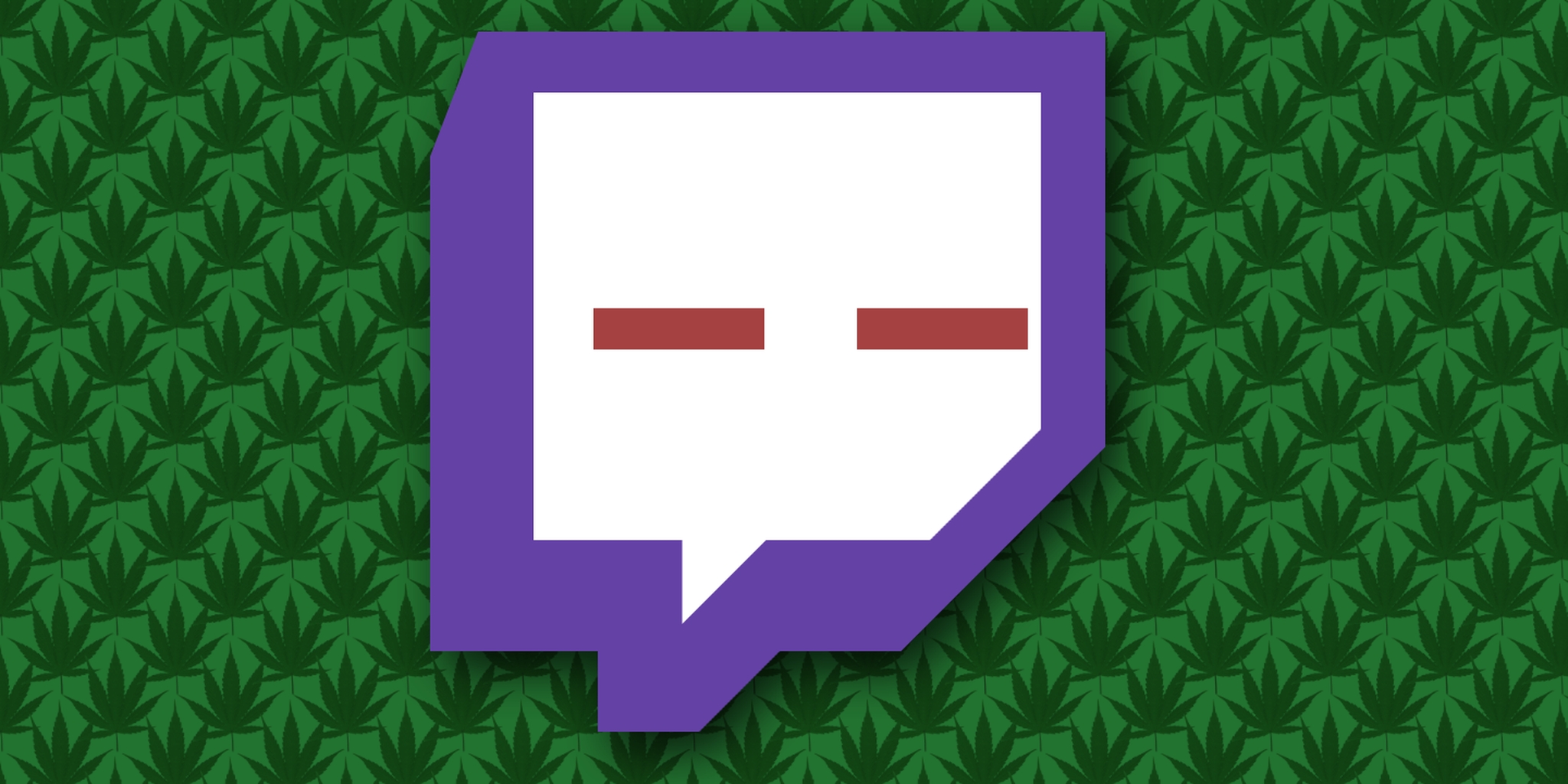 The Twitch culture of tongue-in-cheek references, ubiquitous emotes, and spam-happy attention seeking met with a wake up call today after sending one of its most prolific streamers to jail.

Alexander “Whiteboy7thst” Wachs, a popular Illinois-based streamer of the zombie survival game DayZ, found himself in over his head yesterday as a SWAT teamed stormed his otherwise unassuming home.

Of course, the SWAT team’s arrival was no coincidence. It was the result of a prank known as “swatting.” This usually involves calling in an anonymous tip to the local police department, indicating that the broadcaster is in possession of some powerful explosives. Twitch viewers then watch the raid live as the local authorities respond.

Unfortunately for Wachs, the prank turned out to be more than just a minor disturbance.

During the raid, Will County police officers uncovered the streamer’s stash of cannabis. Viewers witnessed police forces removing him from his home.

Public records indicate that Wachs was arrested for possession of between 30 and 500 grams of cannabis and was detained at the Will County Adult Detention Facility. His hearing was scheduled for 1:30pm local time today.

Swatting has hit other streamers, including Jordan “n0thing” Gilbert, a member of the Counter-Strike team Cloud9. In most cases, the pranks don’t have this kind of potentially long-lasting effect on the victim’s life. They’re just an annoyance—a costly, sometimes terrifying annoyance. Wachs, we’re guessing, is a lot more than annoyed right now.