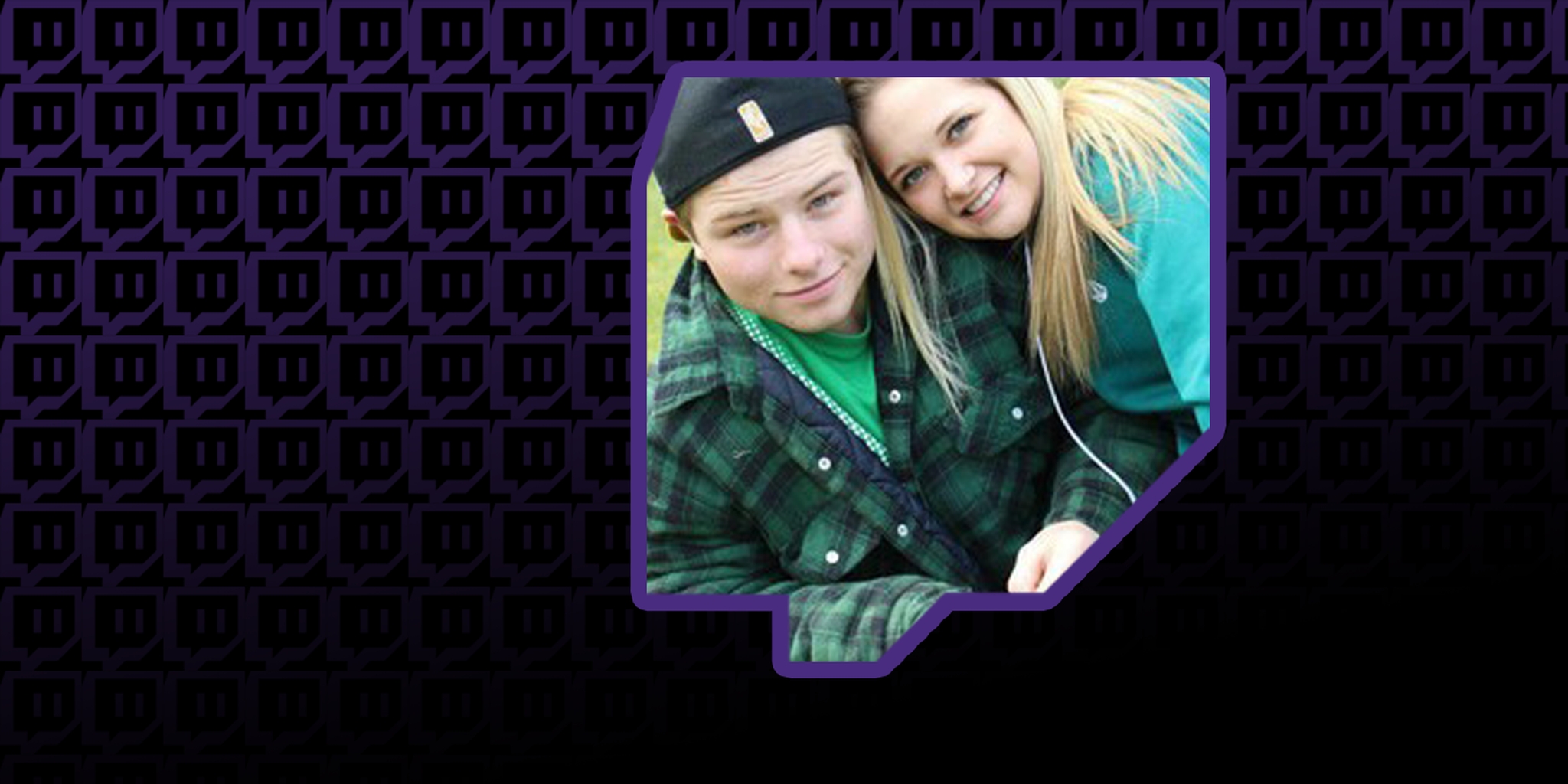 “Hey Lass brotha! Hope your not reading this… But if you are that means my time has come.”

Ryan “golid,” an avid viewer of Boyd’s channel on Twitch, the video game streaming service, had passed away due to complications from surgery to remove a tumor in his brain. His dying wish? To reward one of the people that had changed his life for the better. A $250 donation from Katie/Ryan now sits in the “Top Donor” spot on Boyd’s stream. Ryan also donated the same amount to another of his favorites, Justin “Wolfy” Colon.

Ryan was orphaned at 14 and suffered through drug addiction and a suicide attempt before meeting the love of his life, Katie, and turning his life around. About a year ago, he started playing video games more and came across Boyd.

“Now I know you probably don’t want to accept money from me,” writes Ryan, “but you have no choice as it’s my dying wish.” Katie sent the message from her account on the service.

Boyd is the captain of the professional gaming squad Team Dignitas in Smite, one of Ryan’s favorite games, and is one of the scene’s most popular streamers. Ryan described him as his role model, someone who had a “huge impact” in his life.

Sometimes it’s hard to understand what compels people to donate hundreds of dollars to streaming personalities on Twitch. These gamers don’t do anything special, right? They just play video games. Maybe interact a little with the people watching them. Anyone can do it. But as Ryan proves, even something so simple can touch or even change a person’s life.

The moment Boyd receives the donation and reads the personal message is immortalized on his stream (skip to 4:34:00), but the automated Twitch copyright protection muted the audio for that section.

Perhaps that’s for the best. Ryan deserves his own moment of silence.