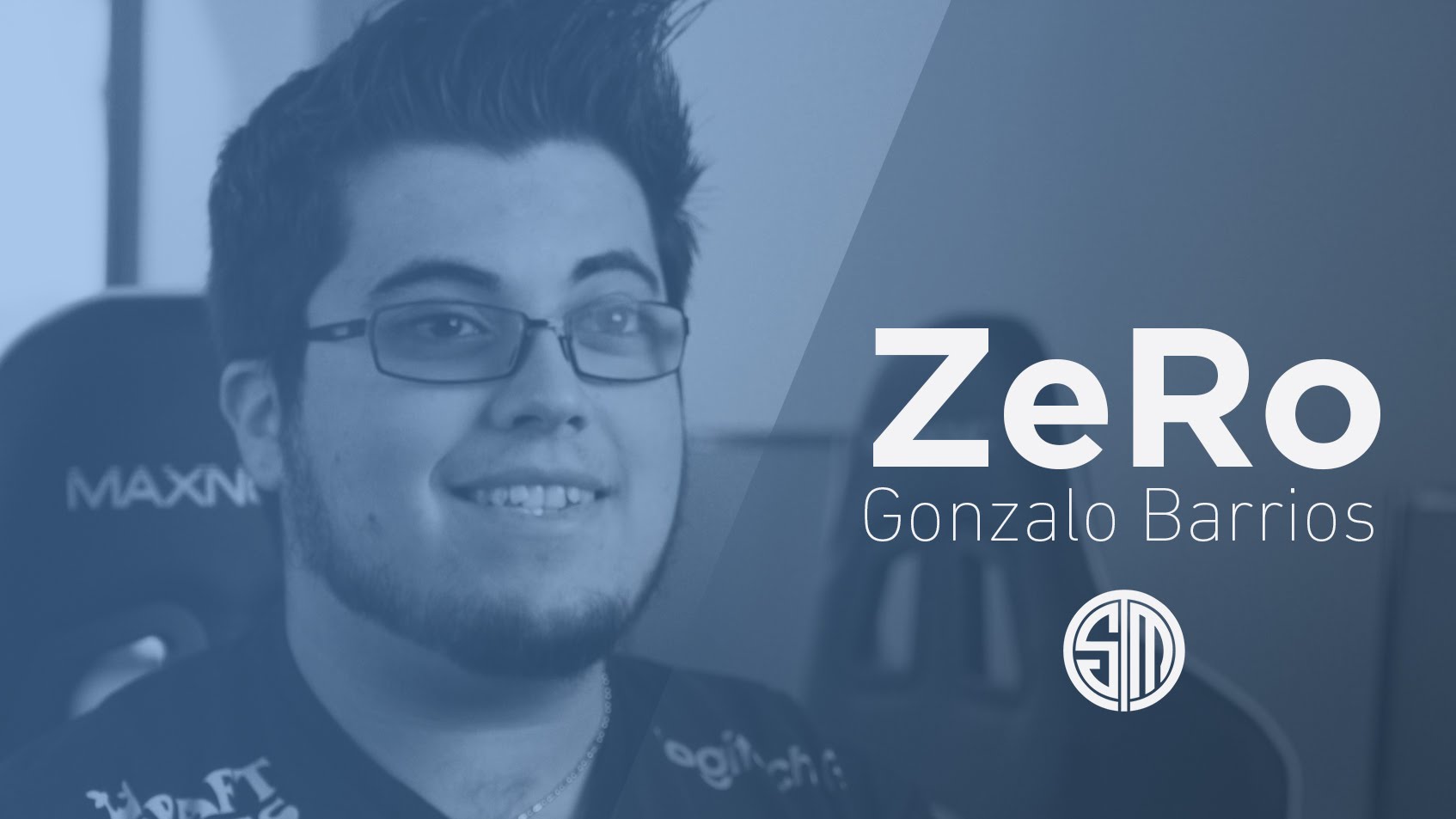 Team SoloMid’s Gonzalo “ZeRo” Barrios beat Tsu- in the grand finals of Frostbite 2017, a Smash Bros. Wii U tournament that pits Team USA vs. Team Japan in a host of matches throughout the weekend, to win the singles tournament.

Tsu- was able to beat ZeRo with his stand-out Lucario plays in the winners final 3-1, forcing ZeRo into the losers bracket to have another shot of meeting Tsu- in the grand final. ZeRo quickly dispatched of NRG’s Nairoby “Nairo” Quezada in the losers bracket finals to set up a rematch for the crown.

In the grand finals, ZeRo was able to take the first game on Battlefield with a two stock advantage, but Tsu- responded by tying up the series in match two. The series continued all the way until the fifth game, where, after clutch plays, ZeRo finally defeated his Japanese opponent and took the title in commanding fashion.

For a full list of the results and VOD’s, check out the link here.