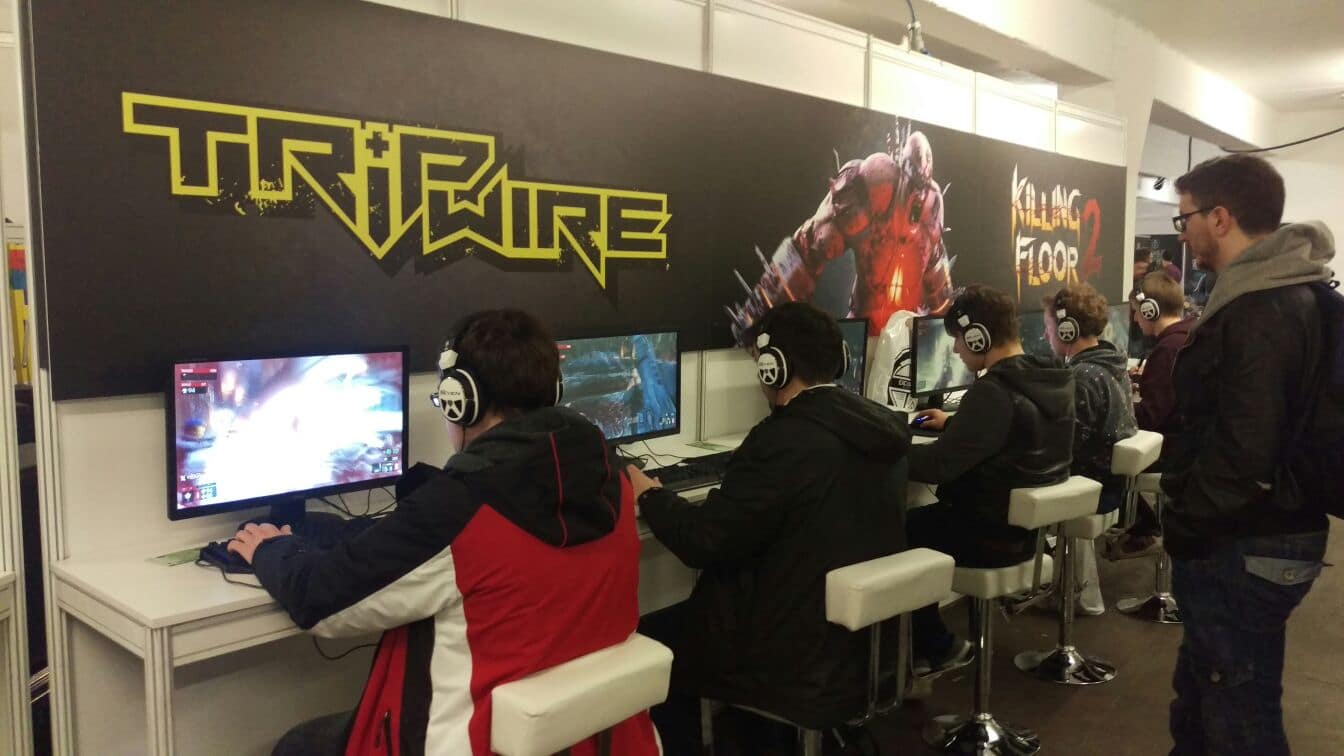 Tripwire, the maker of games like Killing Floor and Maneater, announced Gibson’s departure from the position with a statement on Twitter last night. He’ll be replaced by former VP and co-founding studio member Alan Wilson.

In addition to the change, Tripwire has pledged to “address [employee] concerns” through company-wide meetings and dialogues with developers. In the statement, the company clarified that “the comments given by John Gibson are of his own opinion, and do not reflect those of Tripwire Interactive as a company.”

Over the weekend, Gibson tweeted his support for the recent Texas law that bans abortion after six weeks across the state and awards citizens who successfully sue those who assist with procedures at least $10,000. Texas is a game industry hub and many in the industry have made it clear that they don’t support the law. Fans and fellow developers also took issue with Gibson’s statement that he “doesn’t get political often,” responding that it’s impossible for games, like all media, to be entirely apolitical.

Gibson has yet to respond individually to the backlash.