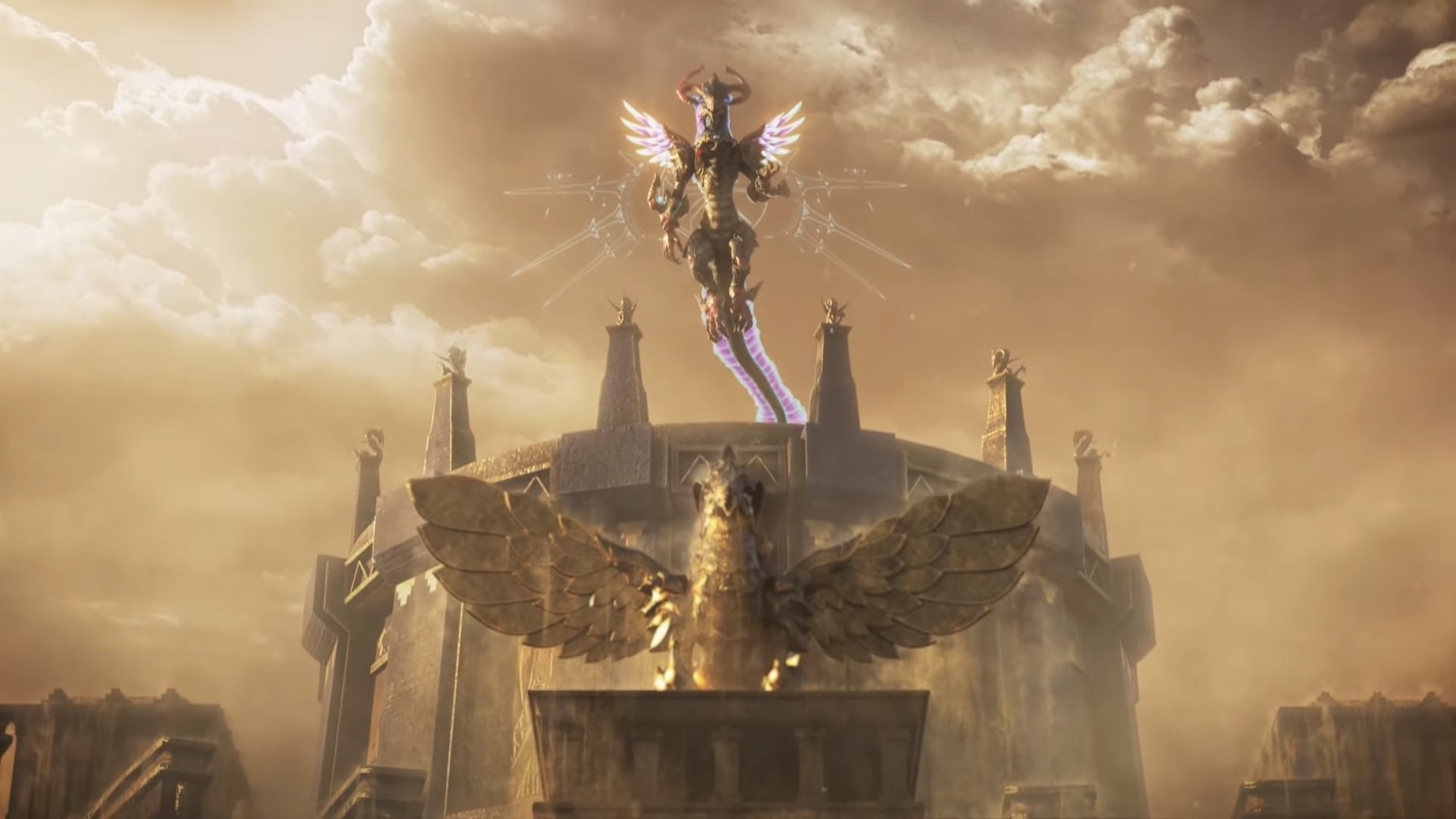 Smite is by far the most popular non-top down MOBA. And starting tomorrow, the game’s Conquest mode is getting a major facelift thanks to changes coming with the launch of season eight.

The new Conquest map introduces new Jungle camps, longer distances between lanes, and even camps inside of the lanes. This new map is going to shake things up in a big way. If you enjoy the current map, you should play it while you still can.

A new map isn’t the only thing players have to look forward to with the launch of season eight, though. You can expect entirely revamped items, a plethora of balance changes, and a reworked MMR system. Starting with season eight, Smite’s MMR variance system is being removed.

As a result, players should now experience a more consistent MMR gain and loss starting with the first ranked game they play all the way up to their 100th. Additionally, players can no longer gain or lose over 100 MMR from a single match.

If you play Smite casually and have considered trying out ranked Conquest, now is the time to do so. The new season will also launch with a new battle pass. The upcoming pass is “Most Wanted” themed and releases alongside the Dawn of Babylon Event.

If you’ve played Smite casually in the past and need a reason to return, the season eight changes should provide that. You can check out the official blog post about all of the content coming with season eight from Hi-Rez here.