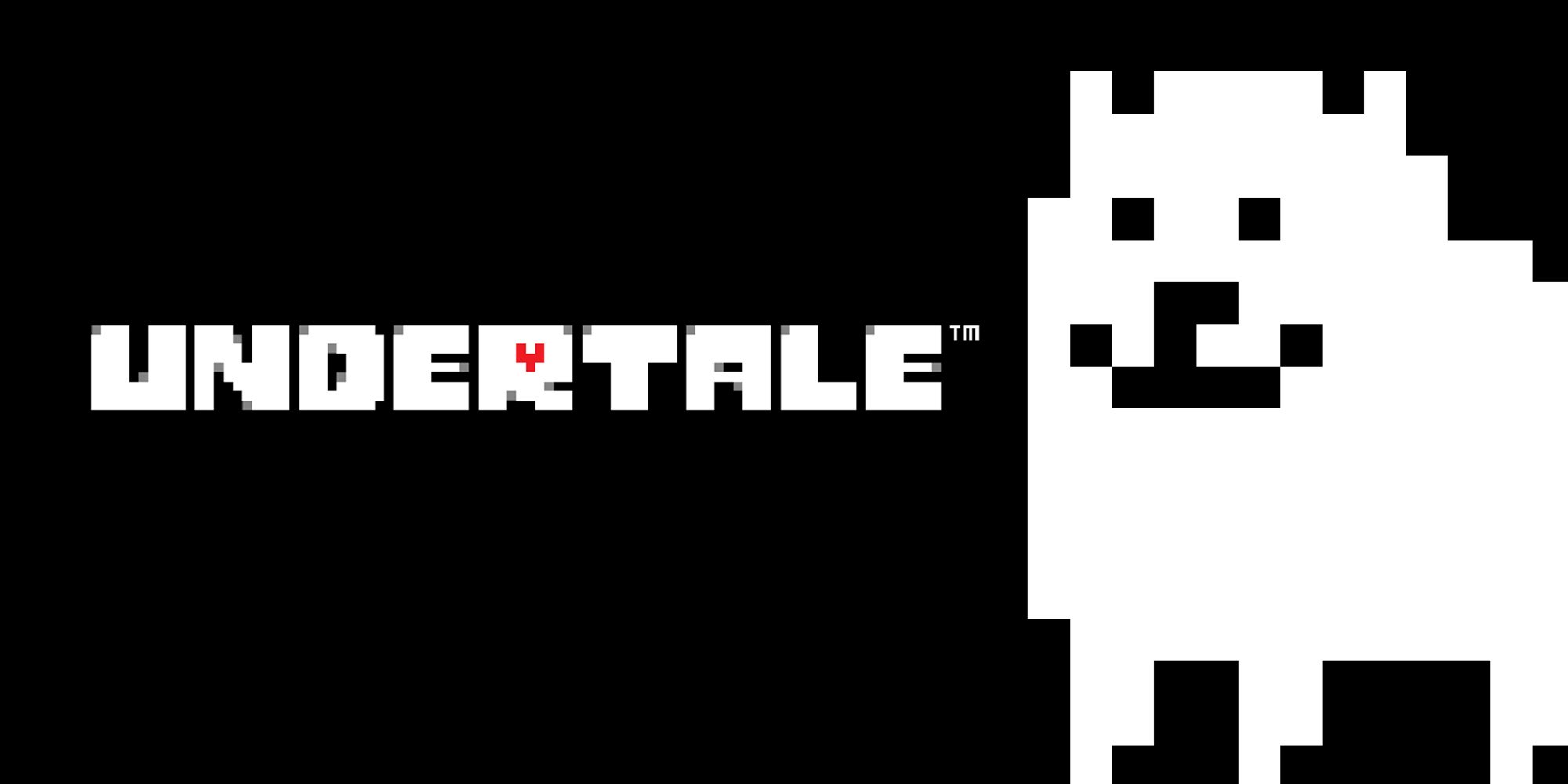 Sans won Tumblr Sexyman OTD’s bracket after a whopping 244,809 fans voted in the final poll. He was up against Reigen of Mob Psycho 100, a popular anime. Sans won with 50.1 percent of the votes, just narrowly beating out Reigen’s 49.9 percent. In response, Fox joined the thread and shared a short piece of fanfiction exploring Sans’ and Reigen’s potential interactions in the days leading up to the poll’s closing. It was met with surprise and delight from fans and voters, many of whom didn’t expect Fox to interact with the contest.

Know Your Meme defines the Tumblr sexyman as a character who’s gained major popularity among Tumblr members. Despite the term “sexymen,” these characters don’t have to be conventionally attractive or even human. Instead, they’re popular among users who enjoy shipping them with other characters, making memes about them, discussing their impact on the media they come from, or creating fan art or fanfiction of them.

In the hours following the results, sexyman admirers took to Twitter to share their thoughts, with many posting memes and fan art to coincide with Sans’ victory. While many consider Tumblr fandom to be “cringey” or childish, when looked at through another lens, it could also be seen as an outpouring of creative expression in celebration of something its users love. Regardless, fans’ dedication often results in interaction from creators, as can be seen here.