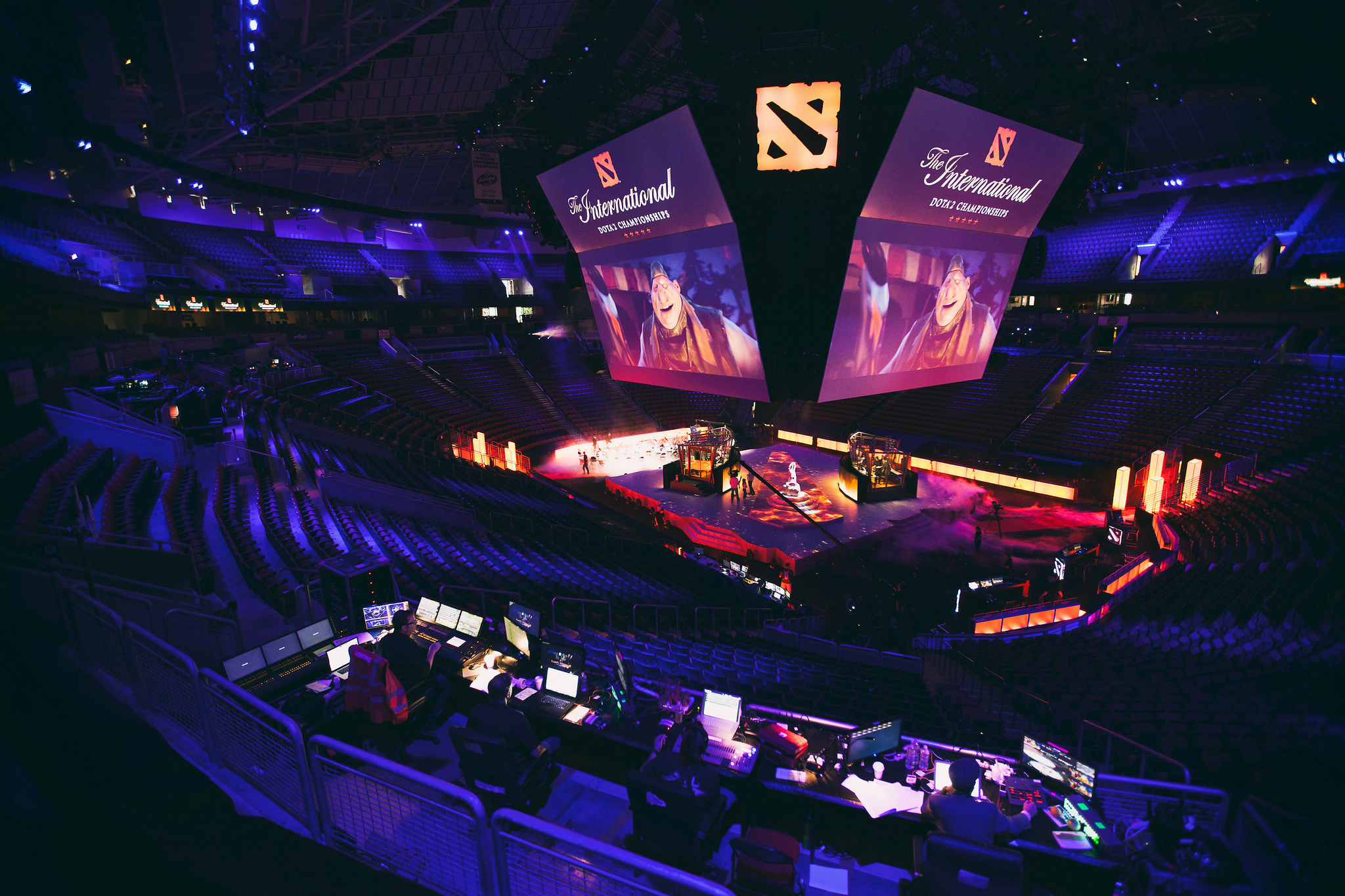 After two failed attempts, TNC Gaming and Execration have finally secured their visas for the International 6, just five days before the event.

The situation came to the public’s attention two weeks ago, when the two teams from the Philippines failed to secure visas after their initial applications. While initially filing for B1/B2 visas (business or tourism), per the recommendation of Valve, both sides were then told to apply for P1 athlete visas. But with the International 6 only two weeks away at that point in time, neither team would be able to receive the visas ahead of the event, as a P1 visa usually takes a minimum of two months to process.

As a result, the two sides looked to the aid of Filipino senator Bam Aquino, U.S. senator Maria Cantwell and representatives from Valve, and today the teams were finally informed that they will be attending the International 6.

“Out of tens of thousands of teams vying to qualify for this competition, only 18 will compete – and 2 are from the Philippines,” Aquino wrote in a social media post earlier today. “I would like to wish our Philippine teams good luck as they represent our country in the world stage! We are very proud of you!”

However, this isn’t the first time the biggest tournament in Dota 2 has encountered the problematic issue of visa struggles. In all but the original iteration of the event, at least one team or player has encountered struggles in the process.

The majority of these cases have affected players from Eastern Europe and South East Asia. Given the strenuous relationship between the the U.S. and Russia in the past years, obtaining U.S. visas as a Russian citizen has become more and more of an issue. This became obvious ahead of last year’s event when a number of Eastern European teams had to go through several applications and aid from U.S. senator Maria Cantwell and Valve before they were able to ensure their attendance.

While TNC and Execration have reason to celebrate, not all teams are as fortunate. Both LGD Gaming and Vici Gaming Reborn will be attending the event with one stand-in each due to starting players not being able to obtain visas in time for the $18.9 million event.