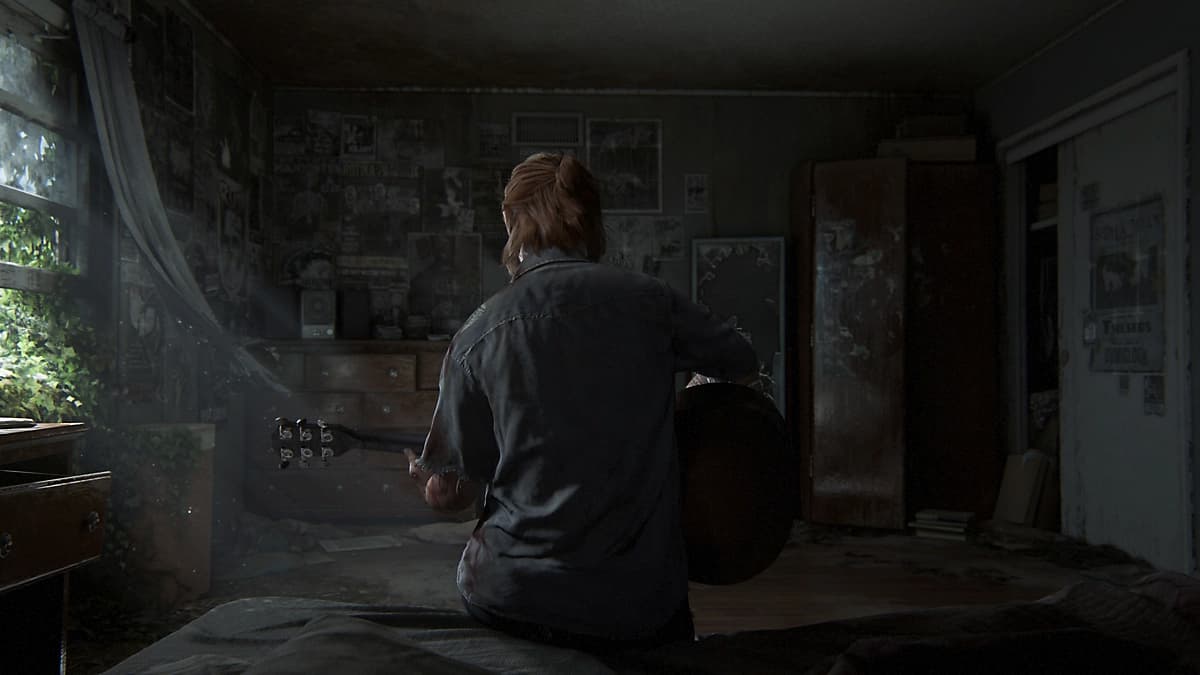 Naughty Dog has officially released a gameplay video of The Last of Us Part 1 following the barrage of leaks that recently emerged online.

The 10-minute gameplay video showcased a handful of what players can expect with the upcoming remake. This includes the enhanced graphics in comparison with the original game, as well as the improved AI supporting the NPCs in The Last of Us Part 1, and various new game modes which can be enjoyed by fans.

After the video’s release, some Naughty Dog officials vented their frustration toward the unofficial leaks of the game, including Arne Meyer, vice president of Naughty Dog. “Leaks really suck,” Meyer said in a tweet. “Esp when we’re right on the cusp of an asset drop. It’s disheartening and frustrating to teams who have put their hearts making awesome things for our fans.”

Naughty Dog senior editor Samuel Prince, on the other hand, described the leaks as “hurtful,” supporting Meyer’s stance and giving compassion to the team behind the games.

Earlier this week, a handful of screenshots from The Last of Us Part 1 got leaked. This also includes some information about the game, such as the inclusion of the Gameplay and Dynamic Modes. The former will allow players to run the game in 4K at 40 FPS, while the latter is in 4K at 60 FPS. The Last of Us Part 1 will be released on Sept. 2, 2022, for PS5, and later for PC.