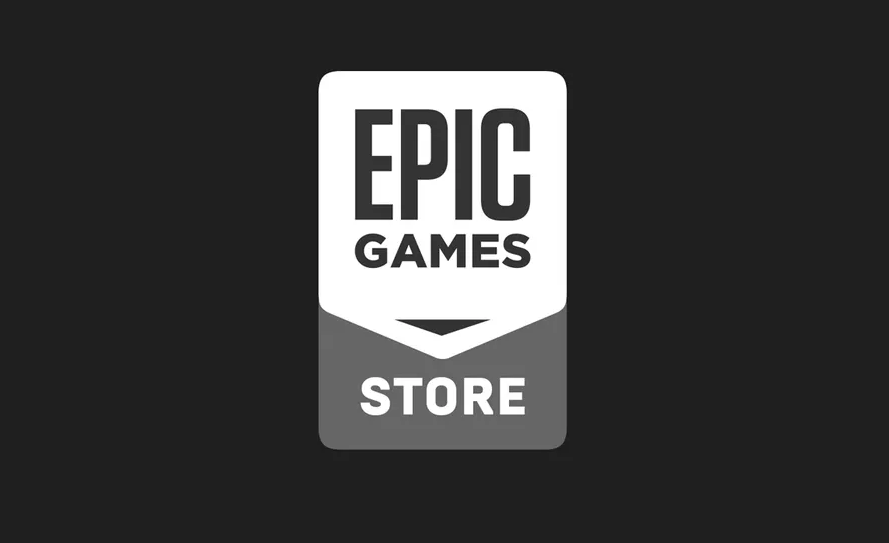 Following the Epic Games Store’s first full year in 2019, Epic has outlined what fans can expect from it next year and beyond in a special end of year blog post today.

The two main features teased by Epic are critic reviews and a wishlist, which are two of the more often-requested features, especially when compared to Steam.

For critic reviews, backend integrations have been completed and component development for reviews on product pages is in testing. No release window was given, but Epic says it’ll update everyone when the feature is live.

The wishlist feature, the ability to wishlist any offer on the store and be notified of sales or promotions for it, is “requiring more work than originally planned,” so it seems further off than anything else.

Under newly-launched features, Epic highlighted the new coupon feature, which is now available. Coupons will appear from time to time and allow users to earn $10 off future purchases.

The Epic launcher’s library recently got some polish as well, including a revision of the grid view. It was made “to provide a more dense grid, so you can see more of your games at once.”

The Epic Games Store still has a long way to go to match up with a number of other launchers out there, but work is being done and it’s expected to improve in the new year.