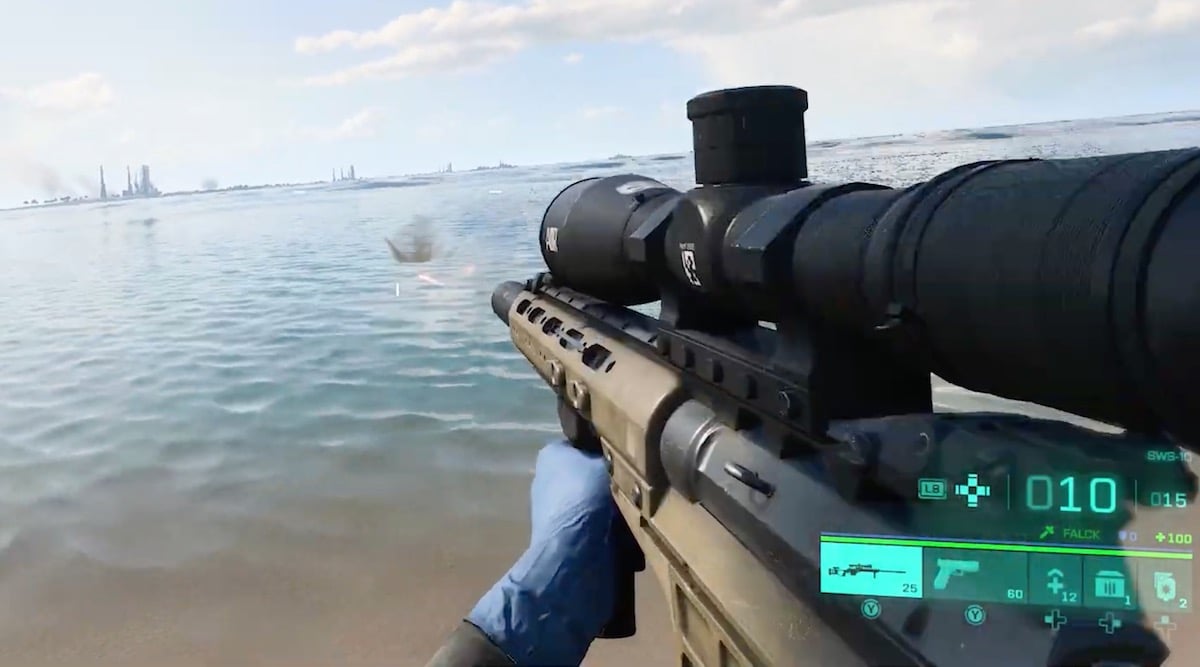 While some Battlefield 2042 players will prefer fighting in close quarters with their submachine guns and shotguns, others may choose to keep their distance and assist their team with a sniper rifle. If you’re the latter type of player, then the SWS-12 can be a good option.

Players with steady aims and who consider themselves as sharpshooters will grow to love the SWS-12 since it’s one of the most rewarding sniper rifles in Battlefield 2042. A headshot with the SWS-12 will one-shot enemies, and you can make the gun even better with attachments.

Here’s the best SWS-12 loadout in Battlefield 2042, in our opinion.

You’ll want to have a decent balance when it comes to the number of snipers and Assault Rifle/SMG users since the two complement each other. When players initiate fights in close range, they won’t be able to analyze their surroundings or realize threats that may be approaching from a distance. Not only can snipers provide information to their team, but the sharpshooters can also watch their teammates’ backs and secure their position by taking out approaching enemy players.

If you’re in a squad with a friend of yours, you may benefit more from sticking as a unit since you’ll need someone to cover your blindspots when you have the SWS-10. Similar to most sniper rifles, it features a low fire rate and you may find yourself in sudden danger when a couple of enemy players figure out where you’re hiding and decide on paying you a visit. Alternatively, you can also pair the SWS-10 with a decent secondary weapon and try to outplay your opponents who dare to disturb you during a sniping session.