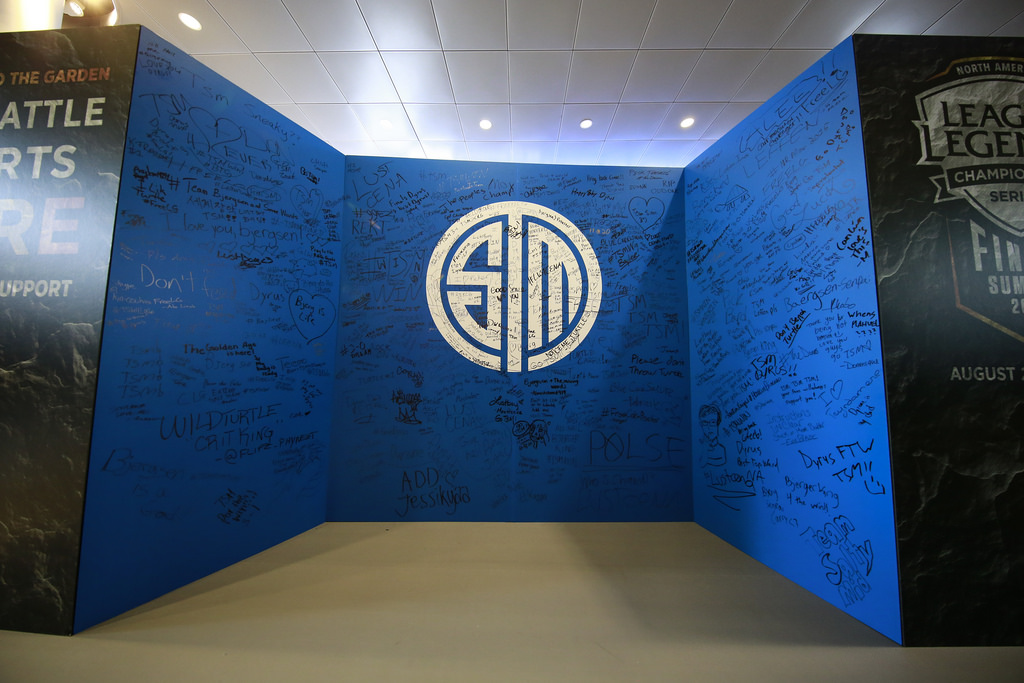 It’s been a busy offseason for the Yankees of League of Legends, and it should get even more exciting for its fans.

Team SoloMid has already recruited a lineup of superstar League players, and last night announced their intentions to recruit a Counter-Strike: Global Offensive team to replace the world-class Danish roster that left the organization last week. Plus they plan to dive into new territory: Call of Duty. The team hopes to add a competitive Call of Duty: Black Ops 3 squad ahead of the first season of the new Call of Duty World League.

We are recruiting for CS:GO and CoD! https://t.co/7aOCup6OF1

If you have pro gaming aspirations, you can send an application.

“We are seeking to create teams to excel at the highest level of competition within their respective games,” SoloMid states. “In addition, we are looking for players who are dedicated, hardworking, have the drive to be the best, and have good sportsmanship. TSM has constantly maintained a high standard of quality that we expect all our players to live up to.”

Any potential Counter-Strike recruits have some big shoes to fill. SoloMid has previously stated  it’s only looking at American players to replace its departing Danish team. But the men who wore the TSM jersey last season produced some of the best results of the year, winning premier events like the first season of the PGL Championship Series.

Call of Duty, though, is a new endeavor for the organization. And with the upcoming World League, a professional league and event circuit hosted by the game’s developer, Activision, the franchise must have more confidence in adopting the new game. The first eight teams qualified for the inaugural season of the World League earned their spots last weekend through an invitational tournament, but four more spots are up for grabs in qualifiers beginning on Dec. 14. It’s a perfect opportunity for SoloMid to bring their brand to a new slice of the esports market: console and Call of Duty gamers.

Many of the World League qualified teams are already signed to big-name organizations, like OpTic Gaming, Team EnVyUs, and even CompLexity Gaming, but others might be a good fit for Team SoloMid. Plus there’s still plenty of talent yet to earn their berths competing in the upcoming qualifiers. Those qualifiers will be the perfect chance to audition for a shot at joining one of the biggest esports franchises on the planet.