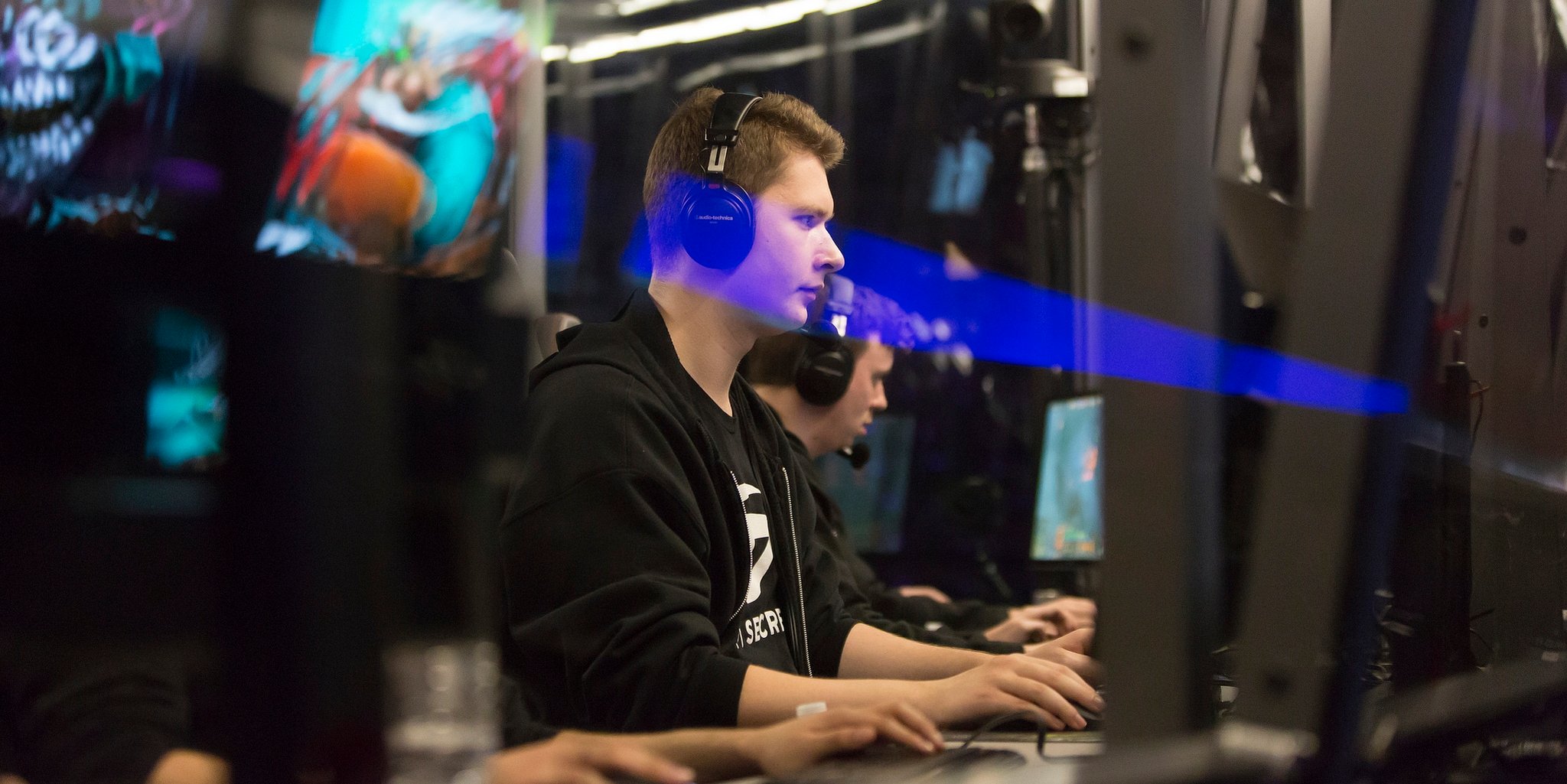 Team Secret has dramatically restructured its roster after a shocking last-place finish at the International 6.

Team Secret is considered to be one of the biggest brands in all of Dota 2, however the majority of 2016 saw the superteam struggle following a dramatic roster swap which saw Secret add Evil Geniuses stars Saahil “UNiVeRsE” Arora and Arteezy. The all-star cast ultimately disappointed at every turn, and after two straight last-place finishes at ESL One Manila and the Manila Major, Secret and Evil Geniuses once again traded players as UNiVeRsE returned to the North American roster in exchange for BuLba.

This roster differs dramatically from any previous iteration of Secret, as this will be the first time the team has added players from Asia, creating what can arguably be considered one of the most stacked international rosters in Dota 2’s history.