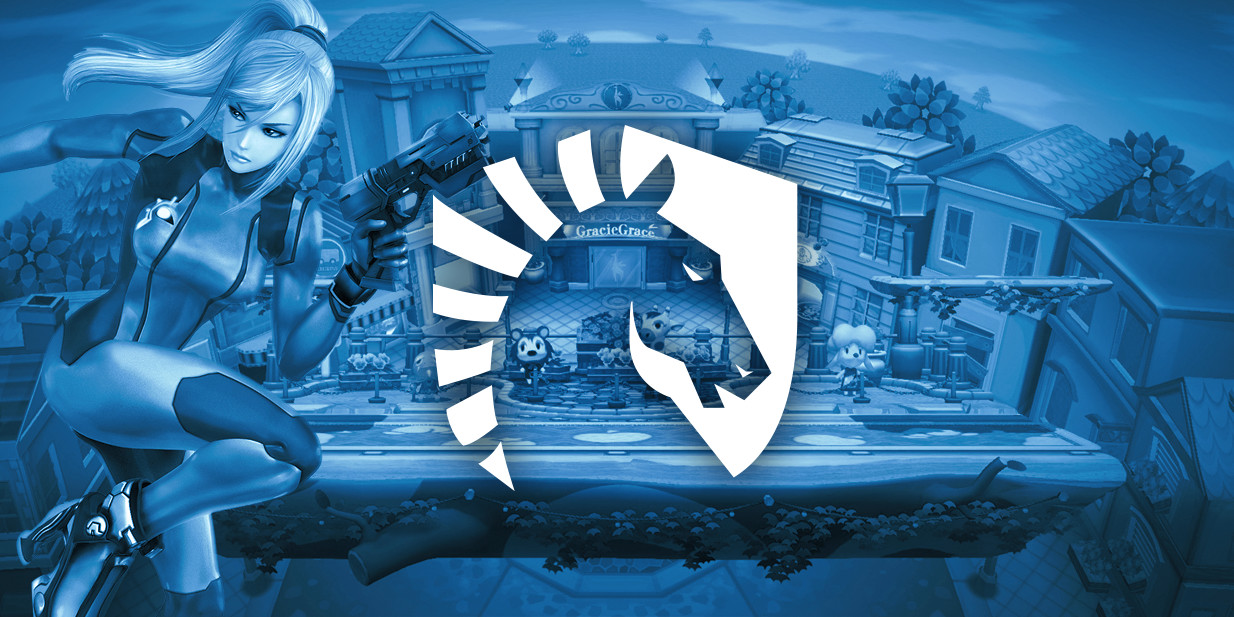 The player has been actively competing throughout the Smash community since 2010 with the Wii version, Super Smash Bros. Brawl. He was widely known for his play on Meta Knight, one of the game’s strongest characters and the famous antagonist from the Kirby series. Towards the end of his Brawl heyday, he took first place at Apex 2014, defeating rival Gonzalo “ZeRo” Barrios.

Quezada is considered one of the best in Smash 4, the common name for the Wii U version of the series, in which he mains Zero Suit Samus. He’s placed top three at both of the summer majors, Evo and Community Effort Orlando, alongside the likes of Team SoloMid’s Barrios and LowLandLions’ Ramin “Mr. R” Delshad.

Smash 4 players at Evo were widely scouted by teams this year. Barrios met with Team SoloMid’s Leena Xu at the event, for instance, which led to his signing with the team. Similarly, Team Liquid co-owner Steve “Liquid112” Arhancet reached out to Quezada not long after the event.

Liquid is getting a 5th Smasher. And I’m super pumped about it. 🙂