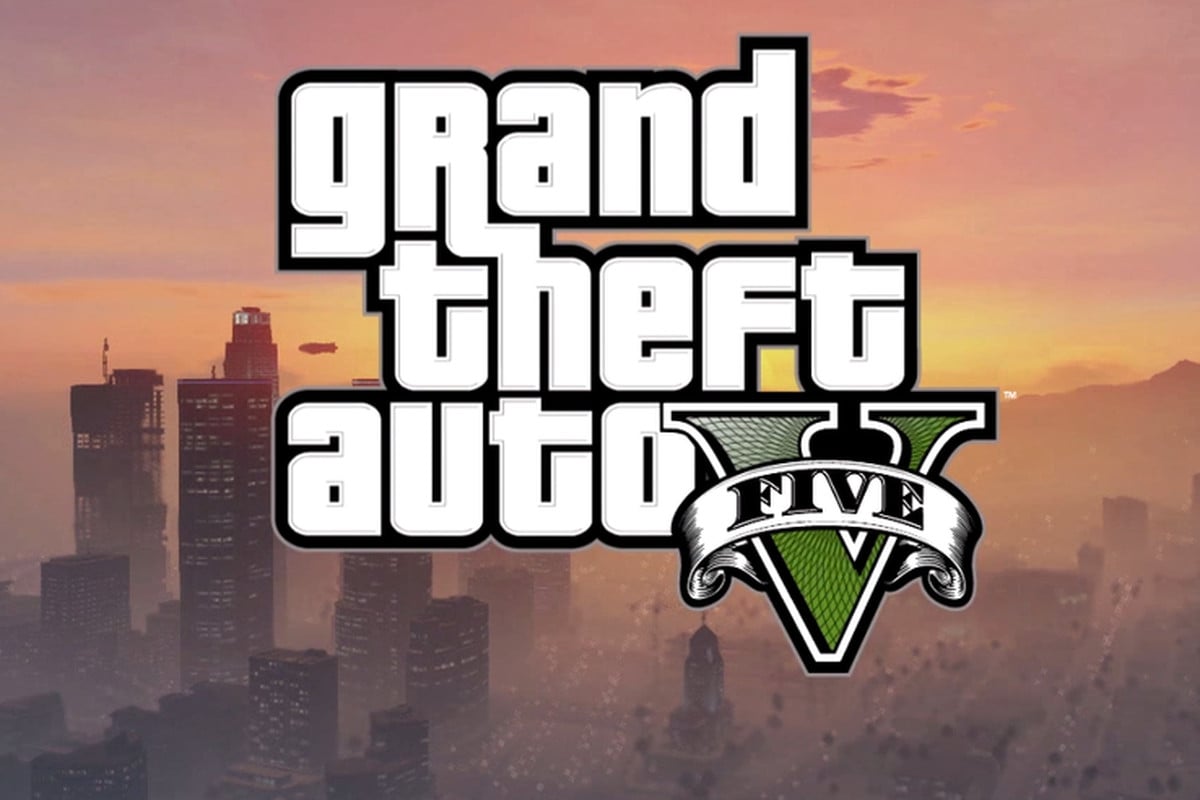 Modders are always at risk of a game developer finding out and being unhappy with the mods. And according to a virtual reality modder, developers working on mods that allow players to play Take-Two Interactive games in VR are receiving DMCA takedown notices. This means that all companies with these mods have to immediately stop work and take down any resources related to Take-Two’s games.

According to Luke Ross, a VR modder for multiple Take-Two titles, he received a DMCA strike from Take-Two and 2K. The modder was reportedly told to remove all the copyrighted material from his Patreon or he would face further consequences. In a lengthy statement posted on his Patreon, Ross said he reached out for clarification since he was unaware of any copyright infringements on his part.

Ross said he has been careful to never use any of Take-Two’s programs to mod the game and he doesn’t offer the game itself, just mods to put on top of it. He ended his statement by saying that he is sure that this isn’t what Take-Two Interactive wants since it is an “anti-customer and anti-gamer move.” But Ross admits that he has no power to stop the company.

While no one knows why Take-Two has issued wide DMCA action, it could point to where the company’s interest is at. It could be that Rockstar doesn’t want any virtual reality mods because it doesn’t support them, or Rockstar could be eyeing the future for new ways in which players could experience its games.

Ross has reached back out to Take-Two Interactive to get more information, but until then, there won’t be any more resources for the VR mods of Take-Two’s games.