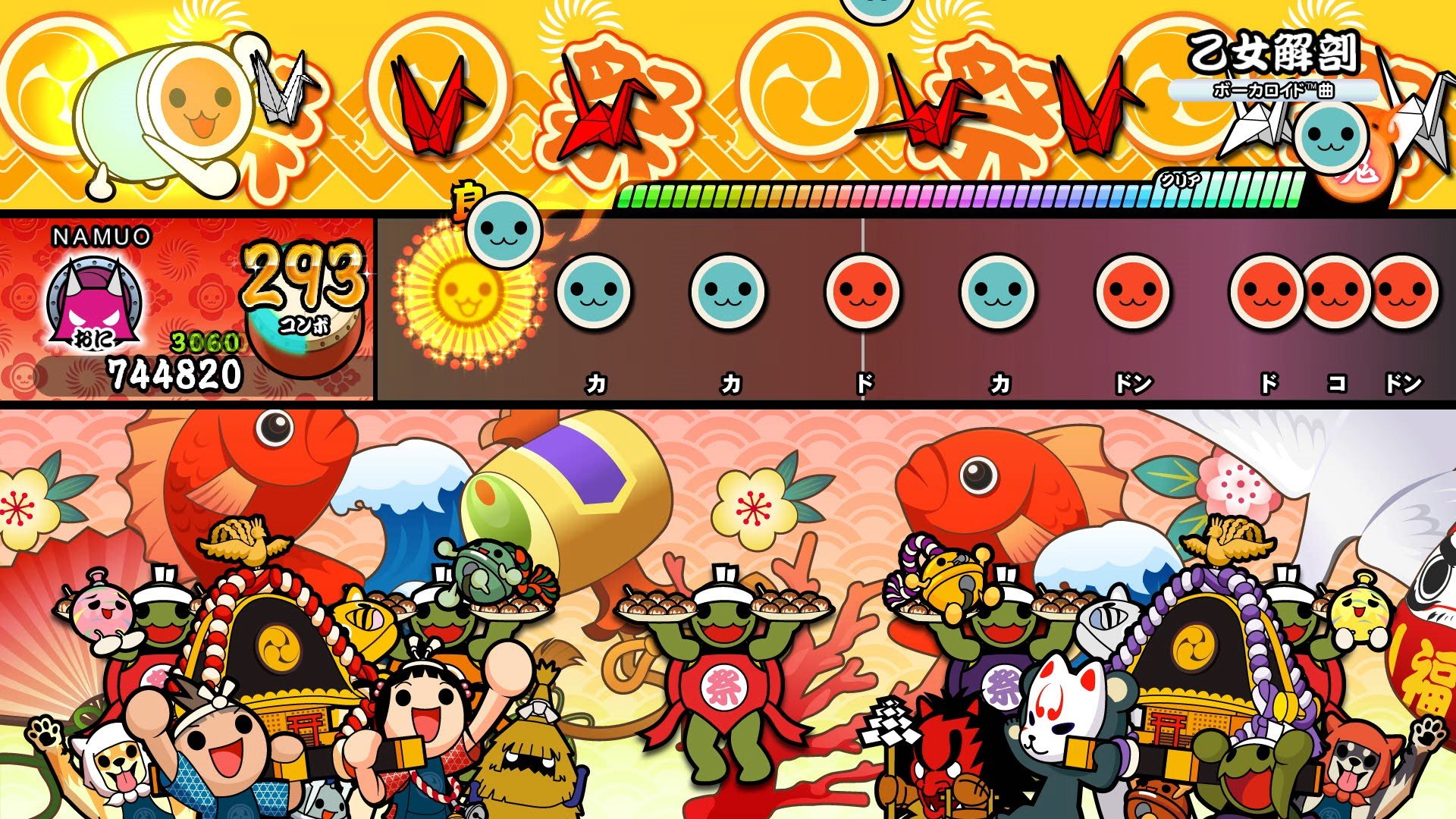 The esports tournament mode was first revealed last month when Bandai Namco celebrated the game hitting one million copies sold and will come as a free update. It’s an eight-player tournament with one of four difficulty levels: Easy, Normal, Hard, and Extreme. 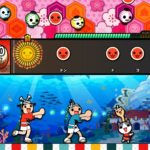 Players will play a random song in the first round. For the second round and beyond, each competitor can pick a song. This mode matches the same scoring format as the official tournaments that have been held offline.

As you participate in the tournaments, you’ll unlock icons and greetings that can be used on your profile in online battles. Just like in the real world, if a player loses, they can still watch the remaining matches as a spectator and cheer for other players.

The game is famous for having a real drum to plug into the console so players can actually play the songs in the game. The songs vary from classical music, famous anime songs, and Japanese pop and rock music.

The Extreme level is popular online for its insane difficulty. Many people find it satisfying to watch as the player perfectly hits every note at a “extreme” high speed.

Taiko no Tatsujin: Drum ‘n’ Fun! will also receive DLC with a couple of new songs to be released on Aug. 20. The songs include “Rock Music Pack” with three rock music songs such as “1.2.3” from Pokémon and an additional pack of five Vocaloid songs.