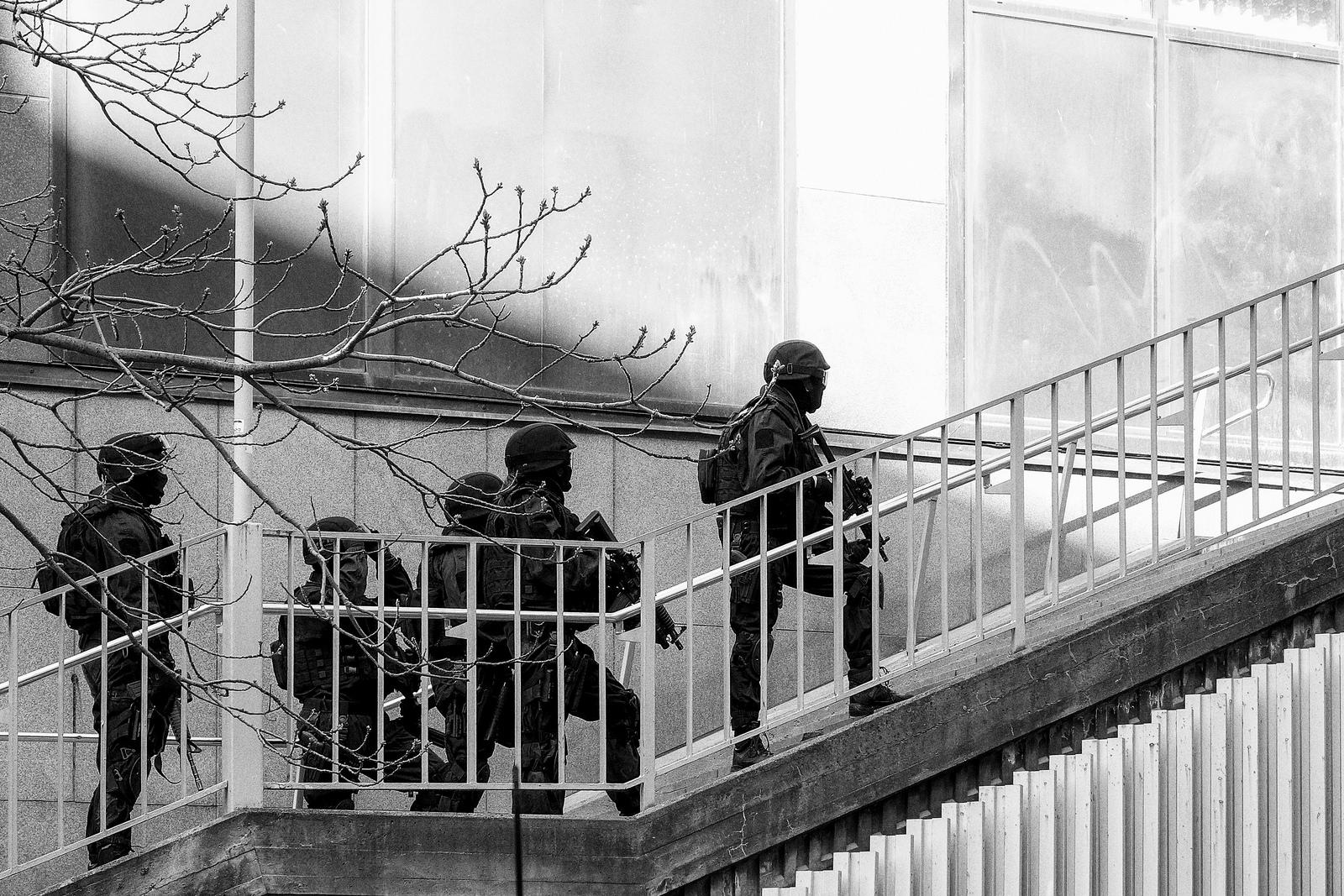 Last September, a man phoned the Phoenix, Az. police department claiming he’d shot his parents, that he had his sister hostage, and that he had explosives. Police stormed the home, arresting the man at gunpoint—but he didn’t have any hostages, nor  had he shot anyone. And he certainly wasn’t the one who’d made the call. Instead, it came from 17-year-old from British Columbia with an axe to grind.

The man in Phoenix wasn’t his only target, either. Earlier this week, the teenage perpetrator admitted to 23 crimes related to swatting and harassment after targeting people across North America, and faces 40 charges in total, according to the Tri-City News. A judge ordered a psychiatric evaluation of the teen, who couldn’t be named under Canadian law because of his age, before next month’s sentencing hearing.

His victims found themselves in the firing line because they refused a contact request from their attacker, often on Twitter or in League of Legends.

The teen contacted police in multiple states claiming that he had members of his victims’ family hostage or that he had killed them. In one case, he claimed to be his victim’s brother.

Swatting was just one part of the attacks inflicted upon over half a dozen other young people. The teen also faced charges relating to posting private information online such as bank information and social security numbers, attempting to shut down his victims’ internet and harassment campaigns.

He often targeted the parents of his victims, attempting to cancel their utility services and publishing huge amounts of personal data. In the case of one victim in Minnesota the posting of their parents’ social security numbers led to a number of people attempting to open bank accounts in their name, severely damaging their credit rating.

The teen documented his attacks on Twitter, bragging about what he had done, and even live streamed his attack on an individual in Ohio. It wasn’t just individuals online who this individual went after—he also admitted being behind a bomb hoax last year that shut down the Space Mountain ride at Disneyland.

According to Tricity News the teen was unremorseful, and he “smirked but showed little emotion” while in court.

He has already been remanded for 169 days, and the judge gave no indication of what kind of sentence the he could expect on June 29.