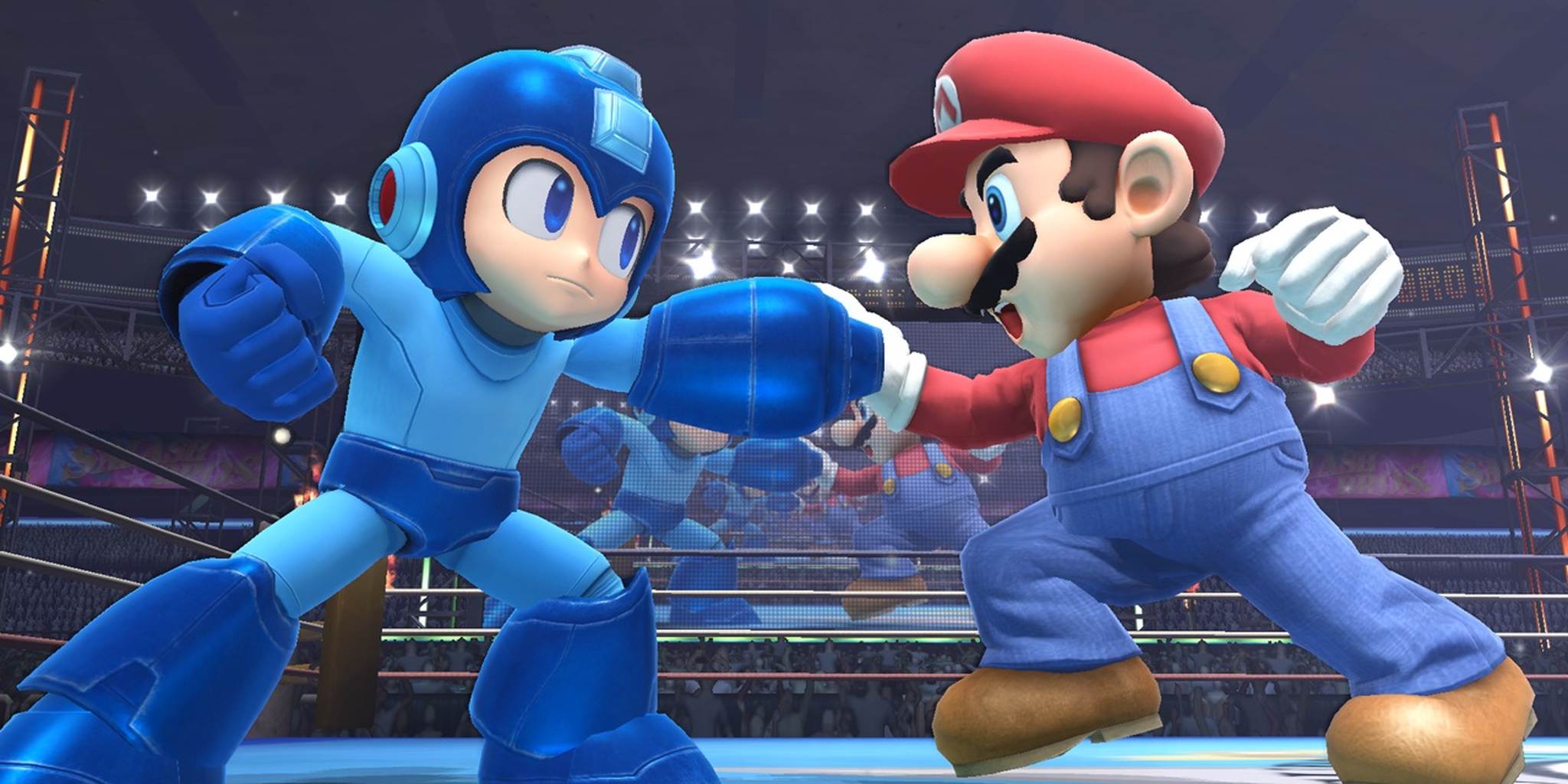 Super Smash Bros. is going to be released on Nintendo 3DS this summer and Wii U this winter, director Masahiro Sakurai told the world during a Nintendo direct event today livestreamed on YouTube and Twitch to over 100,000 viewers.

Nintendo, a company that has been notoriously hands off when it comes to the Smash Bros. esports scene, says there will still be no rankings in the new game but skill-based matchmaking is in the works.

When you play with friends, you’ll be able to choose whatever rules you like. Online multiplayer, which now includes usernames and avatars, without friends is available in two playmodes: “For Fun” and “For Glory.”

For Fun puts players in random stages, includes all items, and records wins but no losses. For Glory, the more competitive mode, places players onto one of many versions of Final Destination with no items and tracks wins and losses.