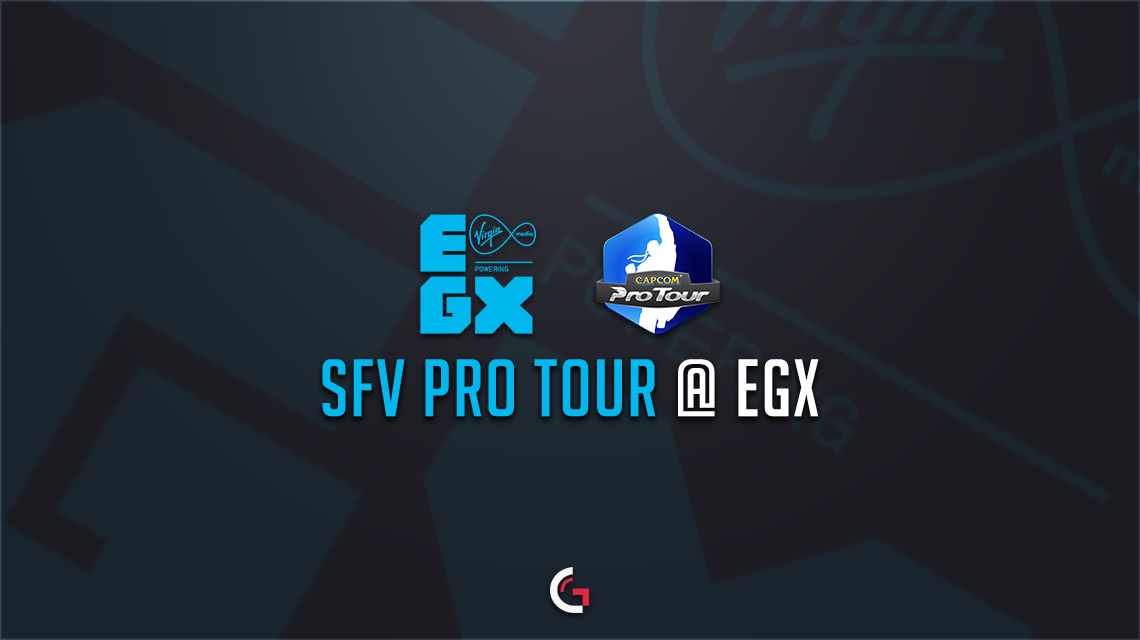 This was my first time really sitting down at a Pro Tour event hosted by Capcom for Street Fighter V and I have to say, I absolutely loved every moment. From the crowd no matter how big or small getting involved, the players all coming together in a sign of unity and competitiveness and the overall buzz that was ringing out as those competing and playing casually mashed together, I tip my hat to the way not only the event as a whole was run, but the overall ambition I could see coming from it and the feeling of comradery that is born out of a common love of all things Street Fighter V.

The tournament, for those unaware, is more of an open event people can sign in, compete and hopefully find themselves on the grand stage. As they themselves have put it;

EGX 2016 will host a CPT premier tournament with an amazing $15,000 prize pot and most importantly, automatic qualification to the Capcom Cup Final for the winner! The top 16 players will score vital CPT points in their quest to qualify for the year end final.

Fighting game experts Unequalled Media are hosting this 384 player tournament which will take place from Friday 23rd September to Sunday 25th September. Pools will commence over Friday and Saturday, with the top 64 players and the Grand Finale top 8 players competing on Sunday.

It was interesting to see the array of players from around the world that took part in my little hometown of Birmingham, UK, players from as far as Japan were being represented on stage and in the pools and it was very heartwarming to see casters and players alike getting involved and part of the whole hype of it all.

I look forward to seeing the next 2 days of tournaments to come, bravo EGX and bravo UM for a successful event so far!

A big thank you to Activision and Sony for letting me sit down at the game, as well as Zero Dawn and other titles. What do you think of COD? Let us know below!