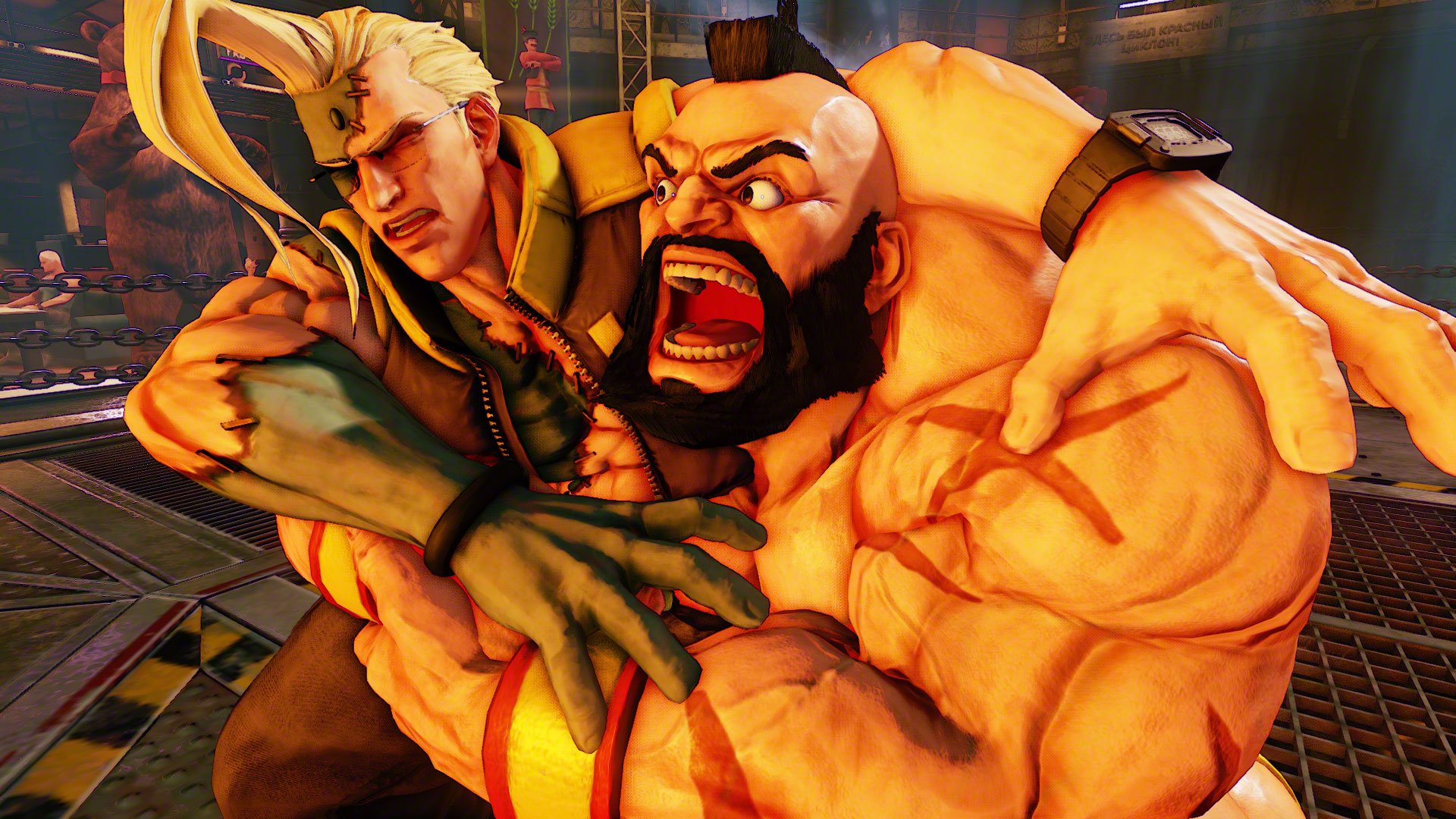 Sound files discovered in the most recent Street Fighter V beta may confirm the identities of to-be-announced characters, several events which could be part of next year’s Capcom Pro Tour, and a new player ranking system.

The audio files, discovered by Shoryuken forum user AceKombat, and currently available on Shoryuken, are of a female announcer saying the names of characters, major fighting game tournaments, and player ranks. In addition to the names of the 15 characters already announced, the game includes sound files for the names Fan, Alex, Guile, Ibuki, Balrog (known as Bison in the Japan), Juri, and Urien. The names Fan, Fun, and Zen have been linked to speculation about the final character in the game’s Feb. 16 launch, so Fan is likely to be that character. The others may be the six DLC characters teased by the producer Yoshinori Ono during his presentation at last week’s Paris Games Week.

Names of several fighting game tournaments were also part of the files. Those names likely, if unsurprisingly, confirm that the Capcom Pro Tour will return in 2016. Their inclusion appears to show that Capcom is planning to integrate esports into its plans at a level not seen during the life of Street Fighter IV.

The discovered audio files include names of 15 of the 16 Premier events on the 2015 tour. The files also include an audio clip of “Japan Premier Event,” which likely refers to the event known as Taito Arcade Nationals in 2014 and Ultra Hyakkishu Cup this year.

While the specific ranking system is unclear, it appears that the grades will be replaced by a system that might feel familiar to League of Legends fans. The audio files imply that players will begin ranked as Rookies and will be able to improve their rank through Bronze, Silver, Gold, Platinum, and Diamond tiers, with each tier including a basic, a super, and an ultra level. Ranks of Master, Grand Master, and Ultimate Grand Master will also be available, as well as Warlord and Hero, which may or may not be a part of this progression.

Check out our interview with Capcom Fighters’ very own Mike Ross.