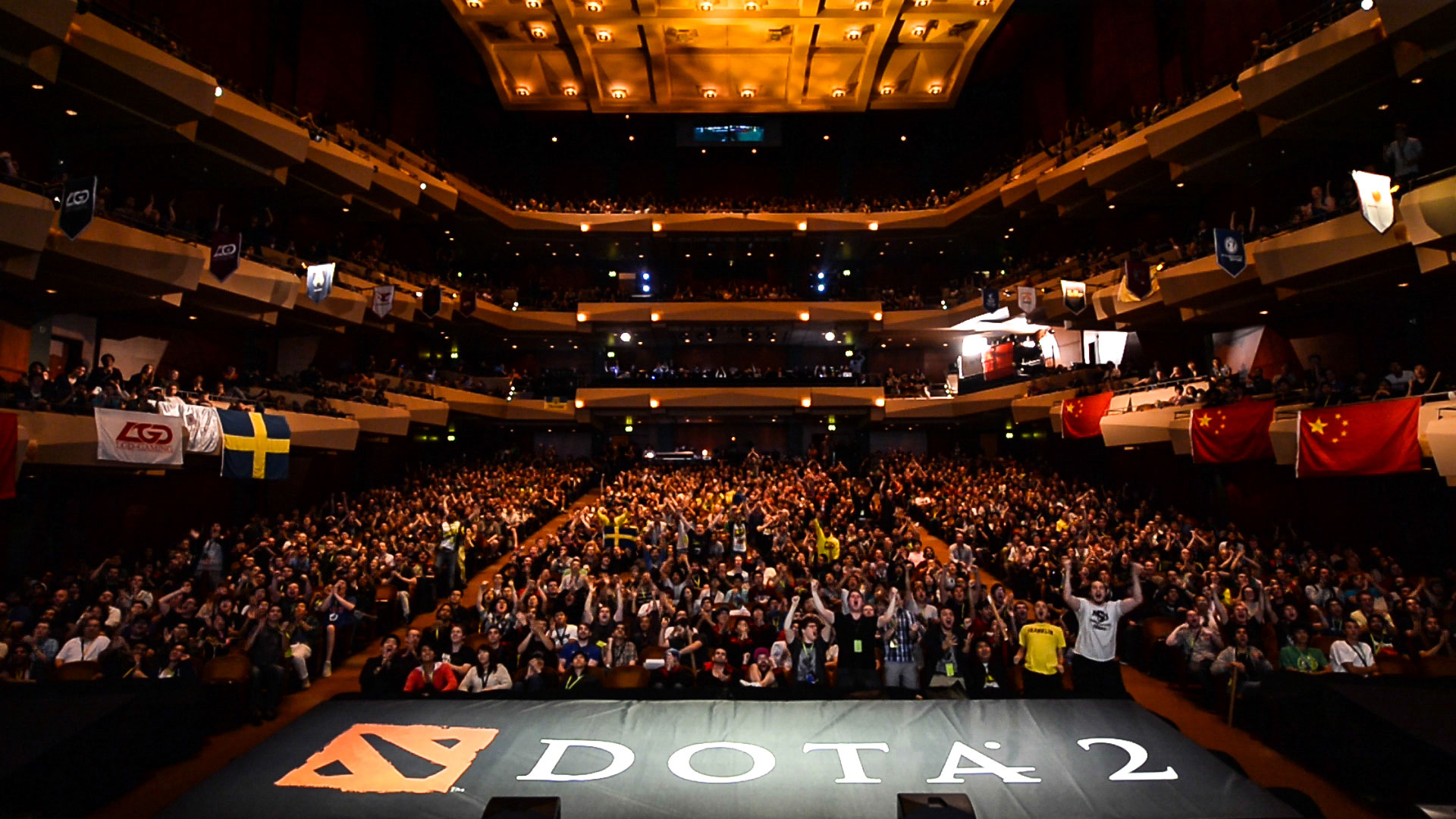 Astral Authority, known for their top-level flagship Counter Strike team, poised to compete at the professional level next season, will be joined by Stratos eSports and their flagship DOTA team featuring Brian “Bananaslamjamma” Canavan and company, also poised to compete at the professional level next season. Stratos, founded in August 2015 will be bringing all of their now-former teams to Astral in a very large acquisition: Stratos’ team for DOTA hopes to be contenders for the multi-million dollar event, “The International”, within one and a half years. Featuring professionals such as BananaSlamJamma and Hexenjagd, the team has strong leadership coupled with in-game skill. The team’s manager Milan “Shion” Patel has received much praise from the CEO’s of both Astral Authority and Stratos eSports, crediting him as being one of the many reasons the team has been performing well. The team recently missed an opportunity to play in Madison Square Garden by one placing and is currently the #1 ranked American team in JoinDotaLeague, with an impressive 4-0 record at the time of this publication. More info on the DOTA team can be found here. Stratos’ Counter Strike Global Offensive squad, formerly known as ‘The Uncrowned Kings’, were recently signed to Stratos before the merger for competition in season 9. They will be competing in Cyber Evolution League (CEVO) at the Main level for the season. Info on the team can be found here.  Stratos’ professional Super Smash Bros player, DJ “Brand” Trawick, will also be joining Astral’s professional, Angel “angelcortes” Cortes, who was signed this very month. Brand placed first at OrlandoiX, Top-16 at SmashTheRecord, and second at the recent 2050events Smash competition at Daytona Beach. Stratos has two Rocket League squads, formerly known as “Caramel Macchiato” and the other “MLG.” Both teams are consistently top-16 in ESL in North America and with fan and sponsor support are hoping to improve upon those rankings. The only loss in the merger will be one of these two teams, with Stratos’ “Red” squad staying. Team Captain Taylor “Shmeckledorf” Sheffels says, “We’re very fortunate to find another organization that sees the potential and future of both Rocket League and Stratos. We’re excited for this opportunity to align under Astral and would love to represent them in upcoming tournaments.” Dean, Astral’s CEO, gives more details about the merger, “We were excited to have Stratos merge into us. I think, no, I know we can land success with the new teams we have. We combine a working budget with a massive fan base, something that Stratos wanted, and we were looking to expand into other games. I think with [this merger] we can continue our success and also take it to the next level.” Stratos will also be tripling the number of staff and management of Astral, bringing college educated, professional eSports management and staff to ensure Astral is on track for success. Stratos’ CEO, Harrison says, “I feel one of the biggest assets, aside from our players, that we will be providing is simply our staff. The expertise we can provide in the direction moving forward with Astral is paramount to their success at this point in their business. Our experience and cumulative backgrounds were very appealing to [Dean, Astral’s CEO]. The fusion of the staff of Astral and Stratos is an equation for proper management and success, especially at such a period of exponential growth in eSports. I, for one, can speak for all of [the staff of Stratos] when I say we are happy to join such a reputable organization…” The merger will take place the entire week from November 9 to November 13.