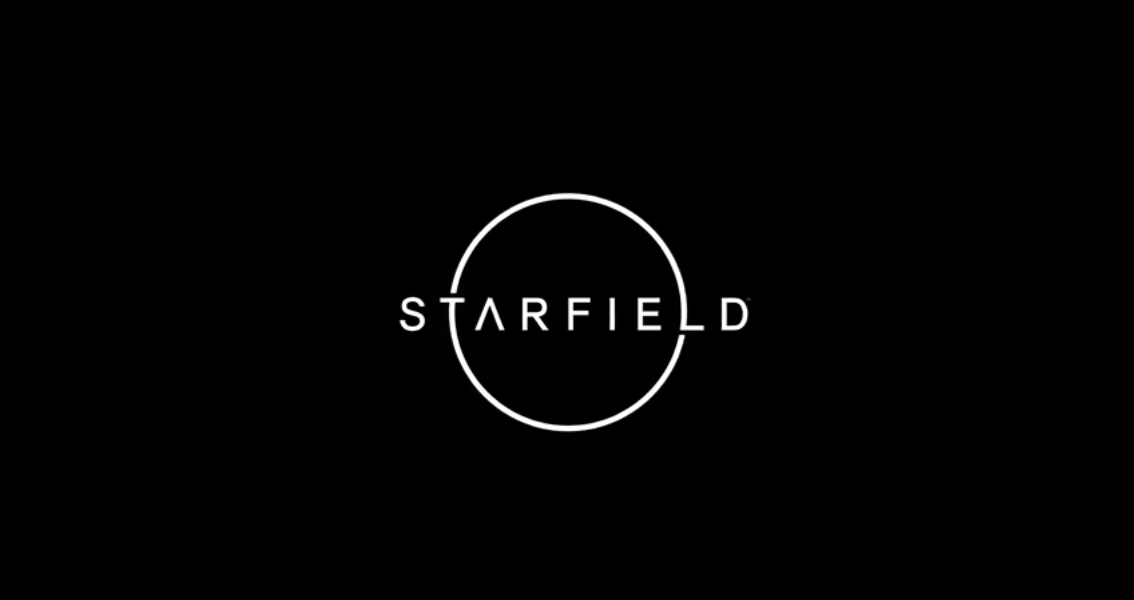 Just before the Xbox and Bethesda game showcase at E3 2021, the trailer for Bethesda’s upcoming sci-fi title Starfield leaked to the public.

The leak came from The Washington Post, which showcased the entire teaser trailer before the stream for the showcase even went live, along with a Nov. 11, 2022 launch date reveal.

There isn’t any gameplay shown in the trailer, but we did get our first glimpse at the narrative Starfield will bring to the table, which includes a ton of deep space exploration as expected. We also know it will be coming to Xbox Game Pass on day one and will be an Xbox console exclusive with a PC launch too.

Based on the trailer, it appears players will be tasked with searching the cosmos as part of an organization called Constellation. The journey the player will embark on is referred to as “the beginning of humanity’s final journey.”

There could still be more details about the game shared during the Xbox and Bethesda game showcase, but the narrative trailer is what most people expected to see from Starfield this year.