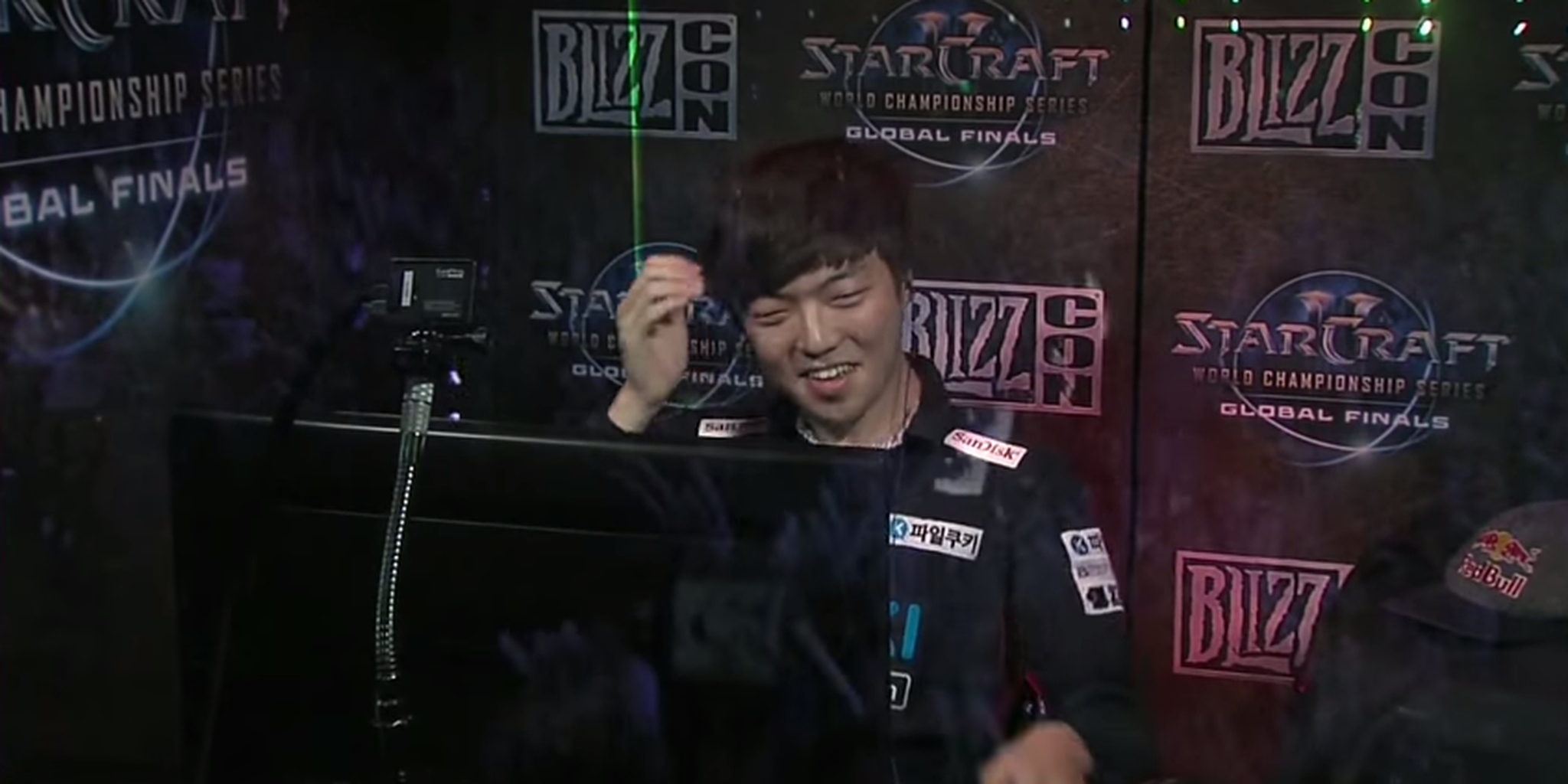 The reigning world champion in StarCraft 2 has moved on to greener pastures.

Lee “Life” Seung Hyun will join KT Rolster, one of the premier esports organizations in Korea. In doing so, he’ll be leaving StarTale, the team he has represented for the past two and a half years.

The 18-year-old Lee, who made his debut in televised competition at the age of 15, will look to strengthen a KT Rolster Zerg lineup that has received some criticism for their play.

The move to KT is a culmination for Lee’s resurgence. The young Zerg player had experienced something of a slump coming into the World Championship Series final at BlizzCon last November. A tear of success earlier in his career that included multiple GSL and MLG titles had raised expectations to a level Lee couldn’t quite match, and it took him some time to find that level of play once more.

A WCS championship in November marked a dramatic return to the top of the scene for Lee. After winning the $100,000 first-place prize at BlizzCon, Lee then went on to make the grand final at both DreamHack Winter and the Intel Exreme Masters tour stop in Taiwan, winning the latter tournament in a seven-game series over Cho “Maru” Seong Ju.

The move will likely be a severe blow to StarTale, who will lose their premier player. For KT, it’s now a matter of deciding who to bench.

Some fans have even suggested that Lee “Flash” Young Ho might see some time on the sideline, but Lee Young Ho remains one of the biggest names in Korean esports, even if his StarCraft 2 career has been significantly less successful than his legendary run in StarCraft: Brood War.

The move also raises questions about how often Lee Seung Hyun will be able to travel to international events while under contract with KT Rolster, who are likely to want to see him concentrating on domestic leagues in Korea.