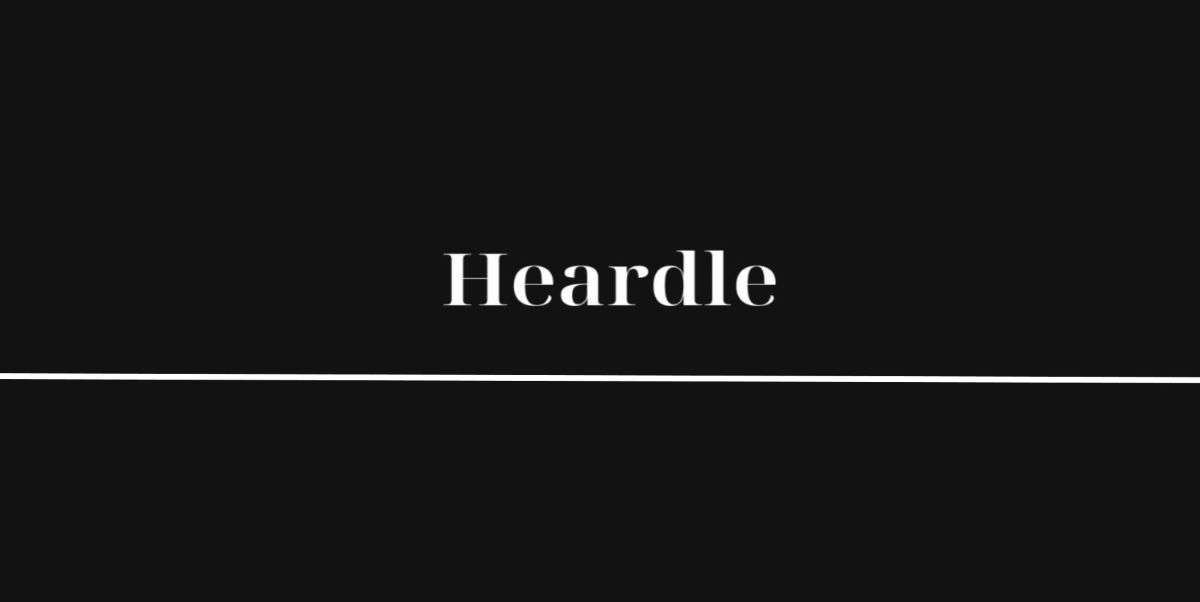 Though the deal’s price was not disclosed, Heardle is Spotify’s first game acquisition. This makes the streaming platform the new main support software that helps run songs featured in the game, replacing Soundcloud in the process.

“We see Heardle as more than a trivia game: It’s also a tool for musical discovery,” Spotify mentioned in a statement. “Playing Heardle might just help you to rediscover old tracks you may have thought you’d forgotten, discover amazing new artists, or finally put a title to that wordless melody you’ve had caught in your head forever.”

Heardle can be regarded as the music-themed counterpart to the word-guessing game, Wordle. But unlike the latter, the former allows players to guess a song based on its starting notes. Each song can be guessed six times, providing hints that could “give a few more seconds of music to inform their next answer.”

Spotify also reassured the current players of the game that its “look and feel” will stay the same, despite the new ownership. Heardle is currently available in the U.S., U.K., Ireland, Canada, Australia, and New Zealand. But Spotify promised that hundreds of millions more people around the world will have the opportunity to play and enjoy the game in their native language” soon.

As for Wordle, the game was also acquired by another company in January. The New York Times bought the word-guessing game for a price “in the low-seven figures.”